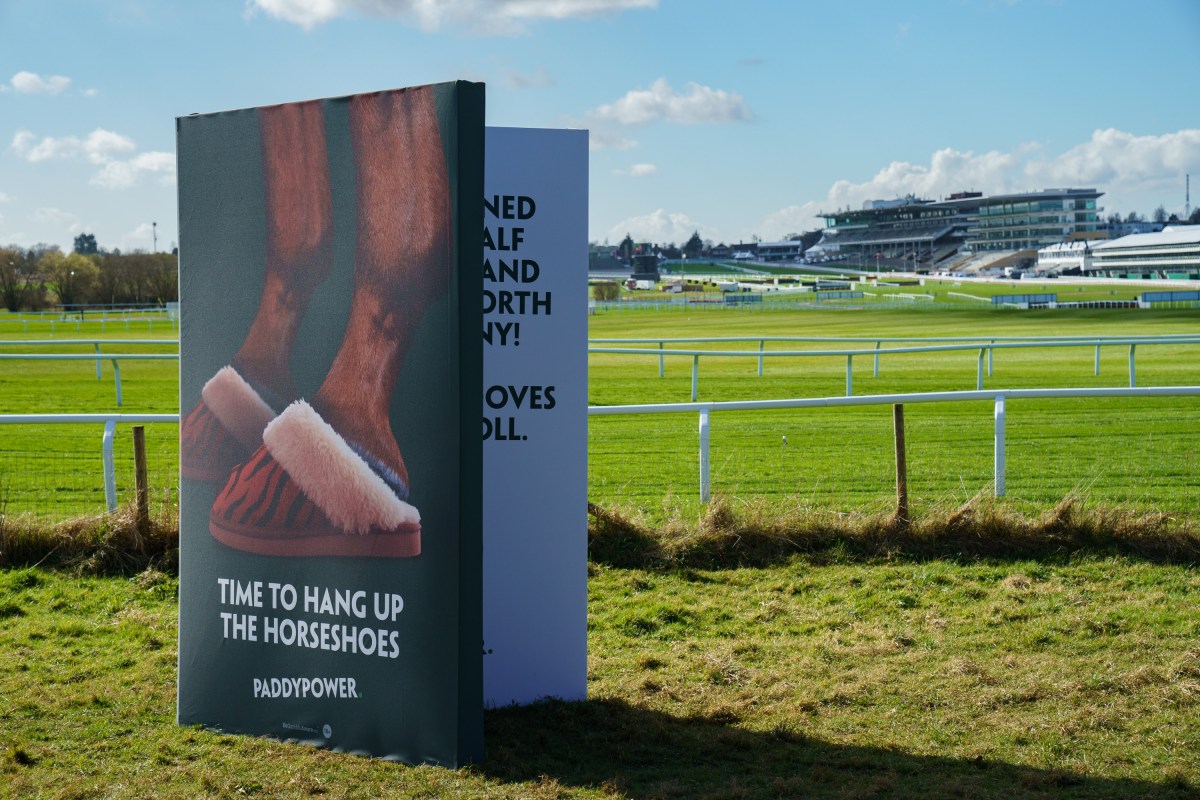 Tiger Roll is set for the Cross Country Chase on Wednesday of the Cheltenham Festival and after being ruled out of the Grand National, this is set to be his final race ahead of a well-deserved retirement.

Paddy Power revealed that as a result of the Gordon Elliott-trained gelding’s numerous wins, punters have earned half a billion pounds!

Irish bookmaker Paddy Power has today unveiled a 10ft x 14ft #FarewellTigerRoll retirement card, as the bookie reveals the Cheltenham Festival hero has earned punters in the region of half a billion pounds over the course of his career.

The card, which was sent by special delivery to Cheltenham Racecourse, will be stationed on West Approach Drive in Cheltenham tomorrow (16th March) for punters to sign ahead of the Glenfarclas Cross Country Chase at 4.10pm.

Having been purchased as ‘an afterthought’ for £10k by trainer Gordon Elliott, Tiger Roll went on to win the Aintree Grand National twice, earned over £1.4m in prize money over the course of his career, and secured five back-to-back wins at the Cheltenham festival.

Punters were in dream world for the Grand National too, when Tiger Roll won 2018 Aintree spectacle at 10/1 and then in 2019 following that up in style at 4/1!

Success like this is unprecedented but it doesn’t stop there for Tiger Roll who also went on to acquire five Cheltenham Festival victories.

Paddy Power, spokesman for the Irish betting firm of the same name, said: “He might have cost us dearly over the course of his career, but it was worth every penny to see how this horse captured the hearts and imaginations of racing fans.

“But I must confess, while his retirement is a bittersweet day for most, it can’t come quick enough for us bookies. So, we sent him this supersized special delivery in the hope his connections won’t have any second thoughts!”

After starting chasing from the age of six he quickly progressed into a fine stayer with his unique amount of stamina.

Tiger Roll has legendary status no matter the result in the Cross Country Chase and could win the race in successive years twice over.


Get four £5 free bets for the Cheltenham Festival with Bet365

Commercial content notice: Taking one of the bookmaker offers featured in this article may result in a payment to talkSPORT. 18+. T&Cs apply. Begambleaware.org

A responsible gambler is someone who:

For help with a gambling problem, call the National Gambling Helpline on 0808 8020 133 or go to www.gamstop.co.uk to be excluded from all UK-regulated gambling websites.

*New Customer Offer. Place a single £10 (or £5 e/w) bet on the 13:30 race at Cheltenham, Wednesday 16th March, after your qualifying bet settles you will get a £10 free bet for each of the remaining races on the card (£60 in total). Only deposits with Cards apply (Apple pay deposits are excluded). T&C apply. Please Gamble Responsibly.