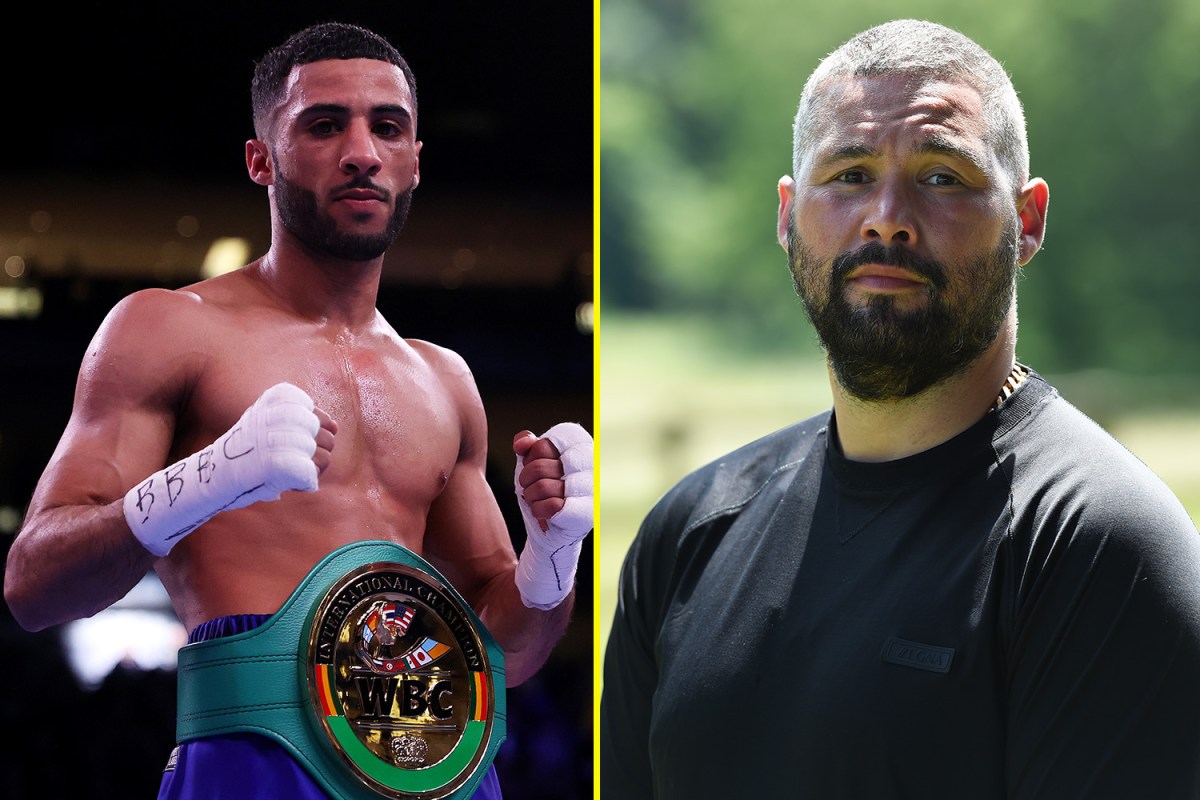 Galal Yafai made a successful start to his professional career with a victory over tough Mexican Carlos Bautista.

Around seven months on from winning Olympic gold for Team GB at the Tokyo Olympics – and he was the only boxer to win gold for Britain at the Games – Yafai made his debut and he secured a fifth-round knockout.

The Birmingham-born fighter, who signed with Eddie Hearn as a pro, is taking an unconventional route as a professional and like Vasyl Lomachenko before him, he was launched straight into a 10 round fight.

However, he didn’t need the distance as he dominated every round with his lightening flurries to Bautista’s ribs and head that eventually led to the stoppage.

Yafai said: “I enjoyed it in there, he was a tough opponent, I caught him with big shots and he wouldn’t go.

“I have waited so long to make my pro debut and it was everything I hoped and dreamed of.

“I want to move at a fast pace, I want to be stepped up and become a world champion.”

Everything Yafai did came with confident zip and a spiteful pop. His hooks broke down the Mexican’s guard early on and the 29 year old looked like he was enjoying himself.

Former cruiserweight champion Tony Bellew was so impressed he declared that Yafai will be an undisputed world champion at flyweight.

“This kid is the special one for me. I think with four or five fights he’s ready for a world title fight and I also think he’s going to be the first unified and undisputed champion we have at that weight.

“Eventually he’ll go through the weights. He’s just an unbelievably talented young man, he really is. How often do you see guys beating up Cubans in the amateurs? Dropping Cubans? You just don’t see it.

“He’s an exceptional talent and a star,” said Bellew.