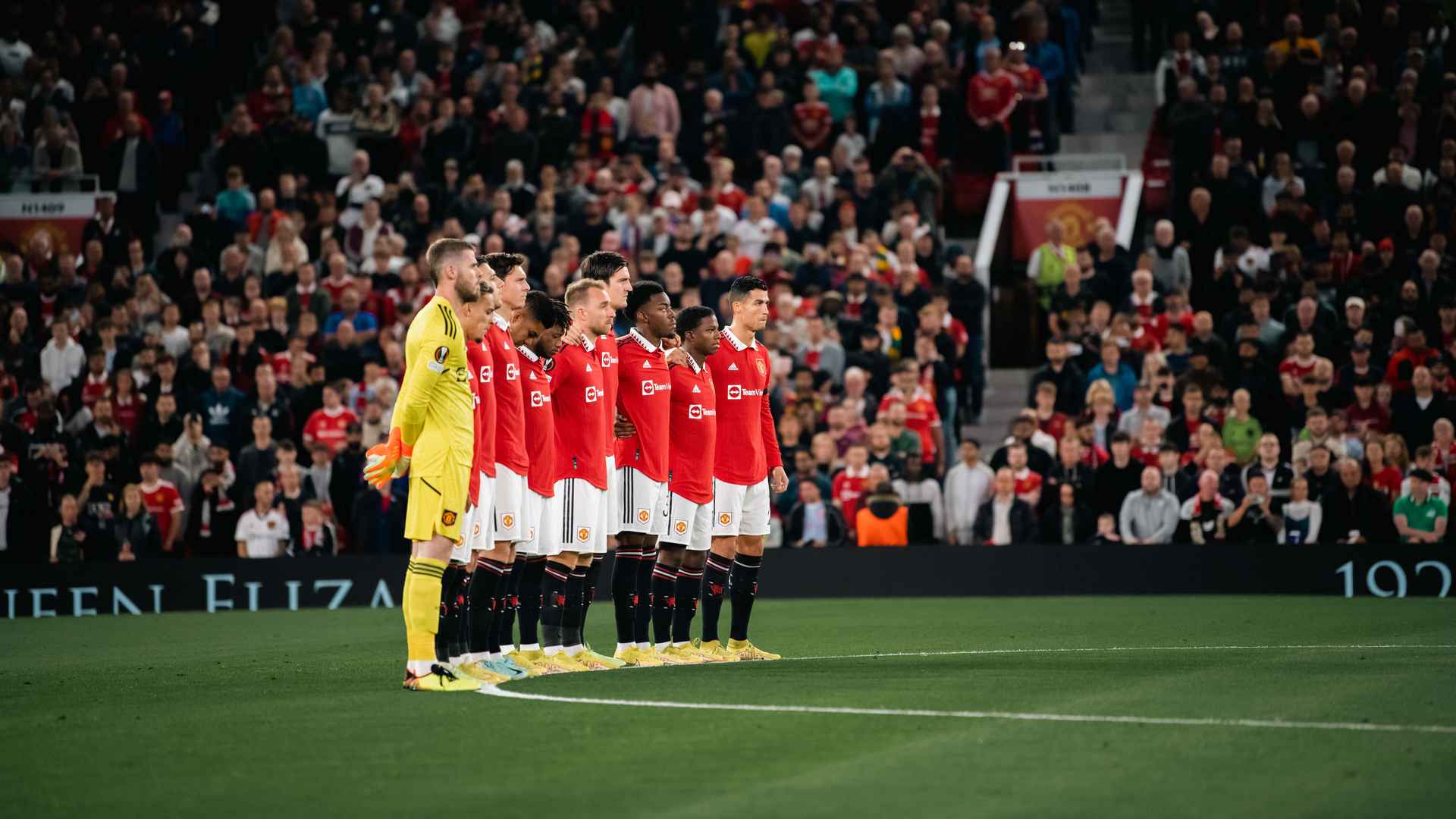 As a mark of respect, the Megastore, Red Café and Museum will be closed on Monday and will re-open on Tuesday 20 September.

This will also allow our staff to pay their respects too, as the nation comes together to honour Her Majesty’s reign.

We thank our fans for the respect that has been shown at both UEFA Europa League matches, and in particular, the brilliantly observed minute’s silence prior to our match against Real Sociedad on the evening of Queen Elizabeth II’s passing.

United’s match last weekend against Crystal Palace was postponed as a mark of respect, and the=is weekend’s fixture against Leeds was also postponed, as the nation prepared for Monday’s state funeral.