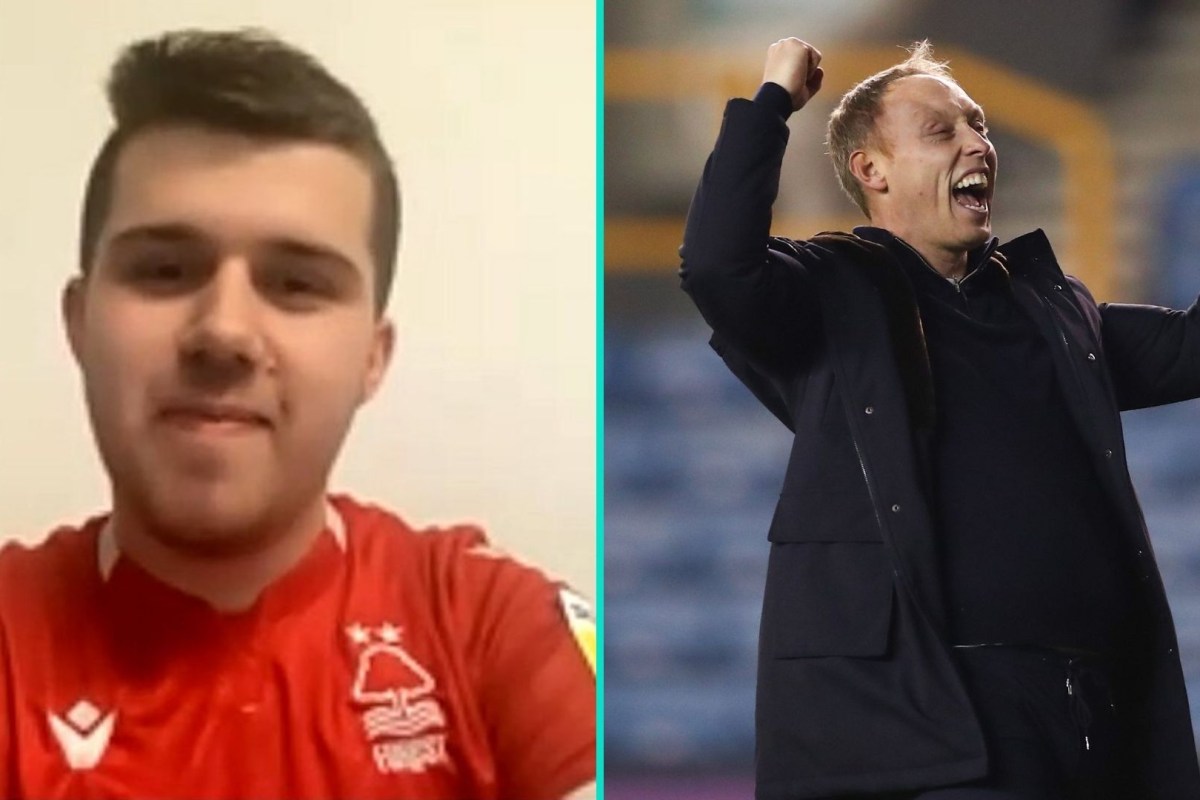 It’s been a rollercoaster season for Nottingham Forest fans, but manager Steve Cooper has rejuvenated the team and instilled hope and belief in fans.

Forest are a few points away from the play-off position and hopes are high for that long-awaited promotion.

As part of talkSPORT EDGE’s Terrace Talk series, we spoke to Forest fan Daniel Manna (@nffcdzn) to get his thoughts on the campaign

Daniel spoke about why Forest fans are so grateful for Cooper’s arrival and gave us his thoughts on whether his team could earn themselves a place back in the Premier League.

EDGE: Nottingham Forest fans hope for the play-offs and why they have Steve Cooper to thank!


“Make a statement and break the bank for Vlahovic!” Watch Gabby’s advice for Mikel Arteta