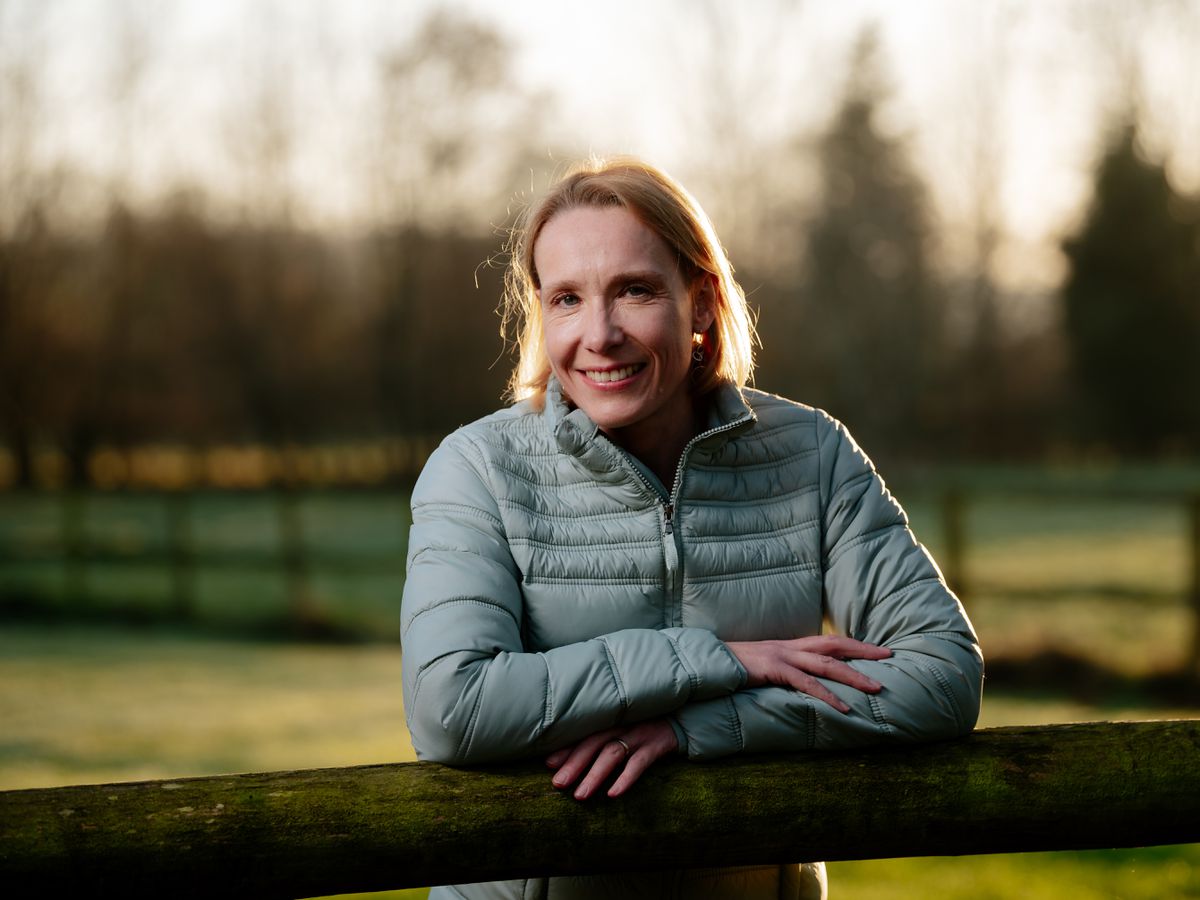 Helen Morgan, MP for North Shropshire, said that while Saturday marked 100 days since polling day just because the by-election was over that doesn’t mean she had stopped.

“Rather the opposite I’ve just started,” she said.

“In the by-election I promised to be a hard working local MP, and I’ve started as I intend to go on.”

She said a new constituency officer would be officially opening in Wem soon and she was recruiting a team of staff.

“From the moment I was elected I made tackling Shropshire’s ambulance crisis one of my big priorities. The first time I ever spoke in the House of Commons was to urge the Prime Minister to do more to solve this crisis. Since then I’ve raised the issue with the Health Secretary and urged the Government to provide the relevant funding and at least get round the table to help understand the problems and solve this issue. Unfortunately, the Health Secretary is still refusing my requests to meet with him.

“I even bought the issue to the top of the Liberal Democrats, and helped pass the Ambulances motion at conference. My party are firmly committed to doing all they can to prevent this crisis.”

“I’ve tabled two Early Day Motions one on support for the pig farming industry, and another on regulation and support for off-grid household and added my name to 17 others.

“I have spoken in parliament 11 times and submitted 19 written questions on a range of issues, such as home care services in rural areas, and levelling up funds for our towns.”

In North Shropshire Helen said she had launched online in in person constituent advice surgeries, and had started planning for a constituency summer tour

“The team and I have started work on over 1000 individual items of casework for the residents of North Shropshire and I have attended many constituency events.”

Issues that the MP has been involved in include HS2 and ongoing road safety concerns in Woore, Whitchurch Driving Centre and St Martins GP surgery, flooding, NHS briefings, support for farmers and matters important to young people.

“Communities across North Shropshire are seeing vital local services closer. I’m keen to do everything I can to keep these services open and have used my first hundred days in Parliament to raise awareness of countless closures and urged the government to do more than simply pay lip service to levelling up communities such as North Shropshire.”