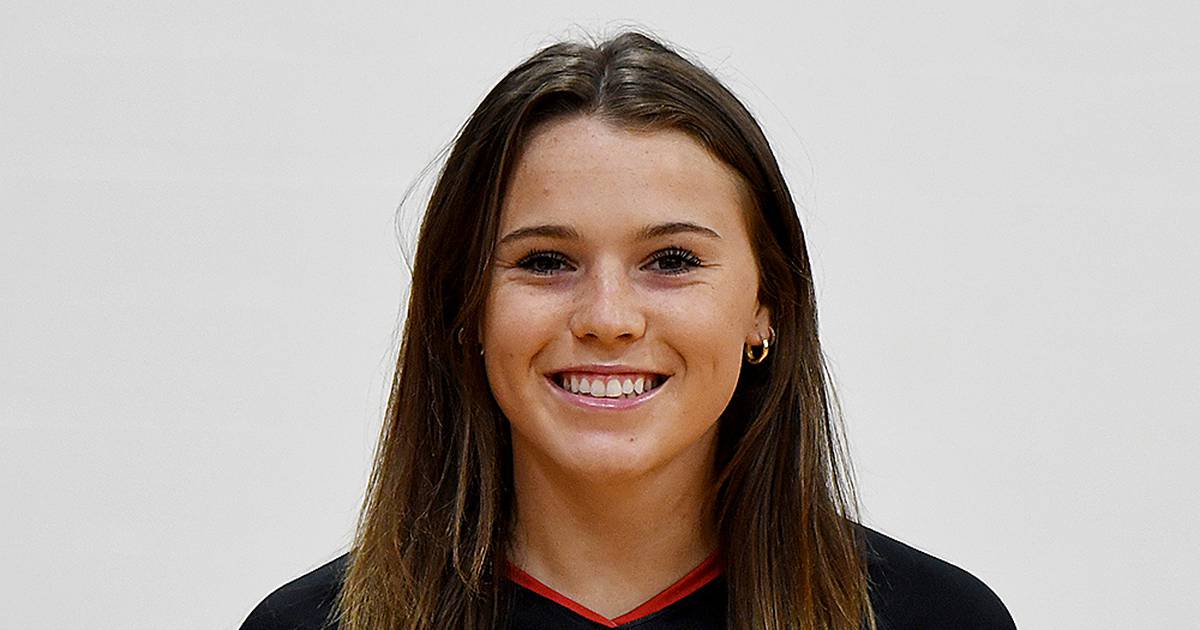 The Cardinals went 1-3 on the day but swept Southeast Warren to end a long losing skid. The losses came to Class 3A No. 1 Des Moines Christian, Knoxville and Pella Christian.

Hailey Sumpter was 11-of-11 in serves with six aces and she also put down three kills. Chloe Rorabaugh registered two blocks and Chloe Swank chipped in two digs.

Woollums chipped in six digs, Swank had four digs and Rorabaugh put down two kills. The Cardinals were 24-of-26 in serves.

In the loss to Knoxville (9-5), which recently fell out of the 4A rankings, Woollums had four kills and seven digs to lead the Cardinals. Lampe registered three assists and eight digs, Ahn had three kills and four digs and Wermager dished out five assists.

The Cardinals were 26-of-28 in serves with four aces.