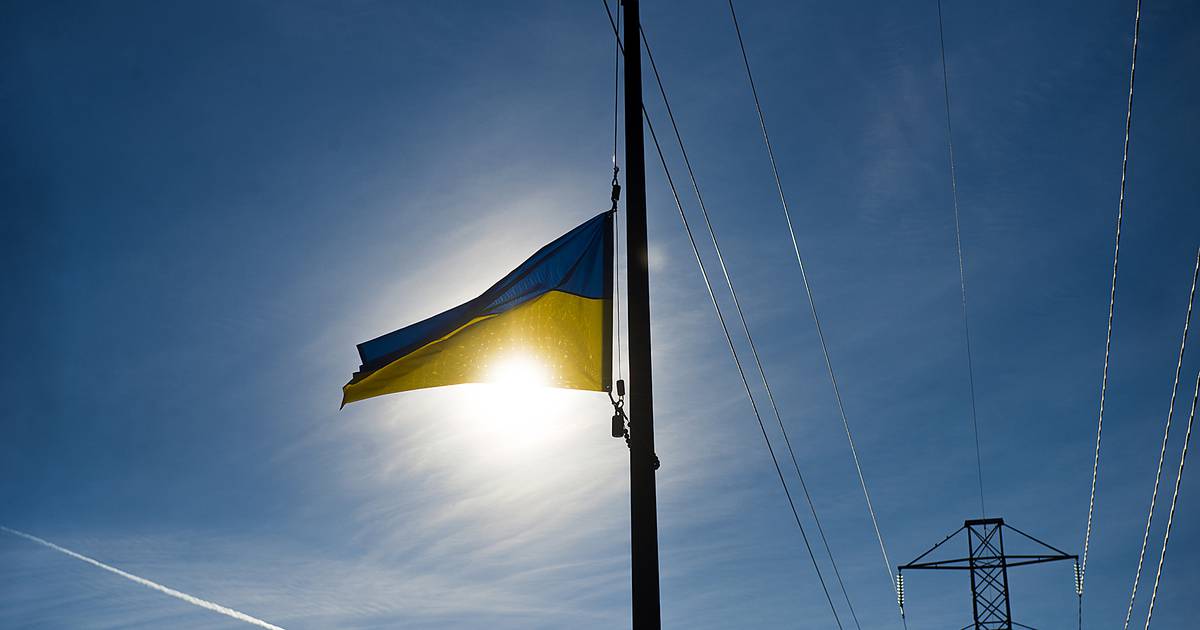 The City of Newton stands with its sister city of Smila, Ukraine, and on March 21 signed a resolution expressing support to the people living through war; but before elected officials approved the declaration, one council member suggested to alter the language slightly.

Council member Mark Hallam requested the language “condemn Russian aggression and” be stricken from the resolution. All council members voted in favor of the change, thereby saying the city council is sending thoughts and prayers and stands with the people of Smila in these nightmarish times.

Hallam fully supports the resolution’s purpose of supporting people in Smila. But he does not think it is within the city’s purview to involve itself and represent the citizens of Newton in international incidents. The power to set foreign policy is explicitly laid out in the Constitution as a right of the federal government, he said.

“Not at the state, county or local levels,” Hallam added. “I would propose striking ‘condemn Russian aggression and’ from the resolution, so that this limits us to merely supporting the people of Smila and the nightmarish situation that they’re going through.”

The amendment to the resolution passed in a 6-0 vote. Although Hallam prefaced his motion may not make him very popular with a lot of people because emotions “are so high” about the topic, he later clarified he does not support or endorse Russia’s behavior in Ukraine.

“I just think as we look back on the long scope of history and the purpose of our federal system, we shouldn’t be involved with foreign affairs,” Hallam said.

Larry Hurto, a local historian, had asked the city council during a March 7 meeting to pass a resolution condemning the Russian aggression and declaring the city stands with its brothers and sisters of Smila. Hurto reminded council of Newton’s more than 30-year sister city relationship with Smila.

The Organization Promoting Everlasting Neighbors (OPEN) has facilitated the growth of the relationship and is still doing so today.

“I was shocked to hear on Thursday morning, Feb. 24, that bombing on the part of the 150,000 Russian troops, which had been encamped on the country’s borders for weeks, had commenced in Ukraine,” Hurto said earlier this month. “…I am informed that air raid sirens are frequently heard in our sister city.”

Ever since Russian forces attacked Ukraine, Hurto has frequently contacted the former students to check on their welfare. Newton News has published a few of Hurto’s articles, which reflect on the struggles of the Ukrainian people and further emphasize the friendships built through a sister city partnership.