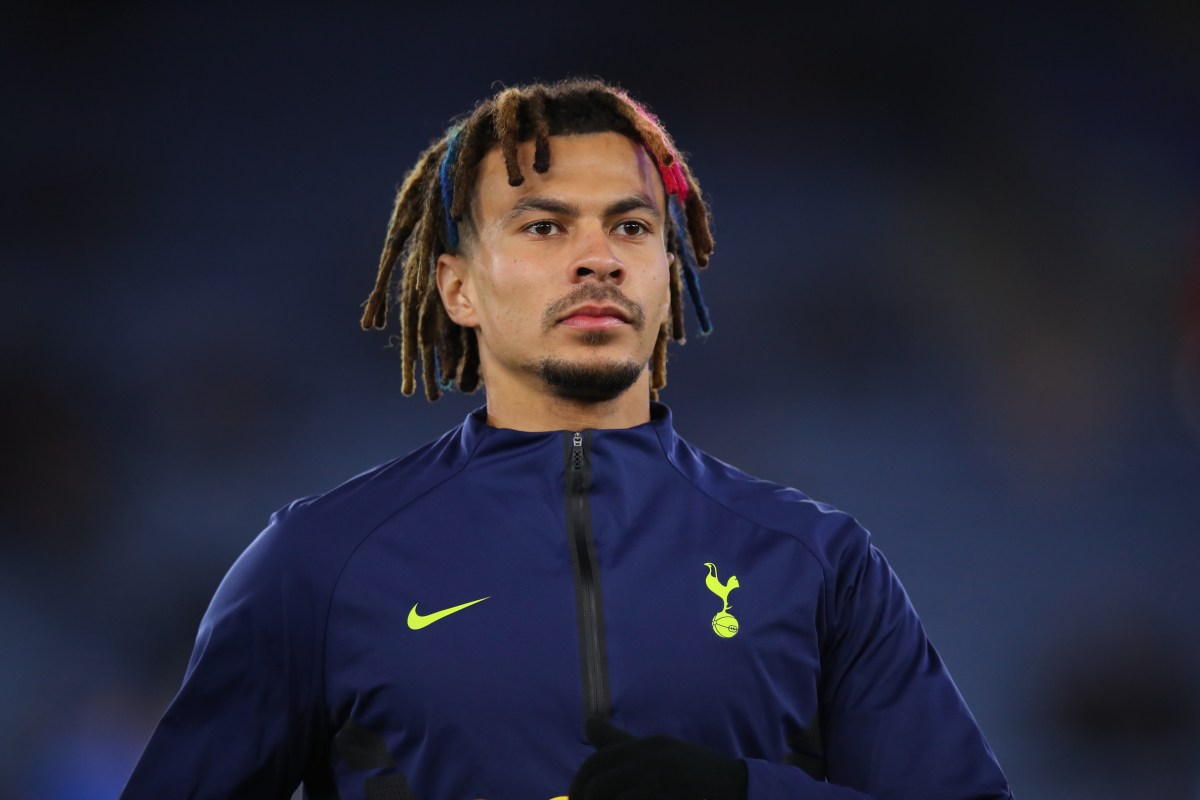 Newcastle have opened talks with Tottenham over a loan move for Deli Alli, talkSPORT understands.

Alli has made just ten appearances in the Premier League this season and is way behind in the pecking order in N17, with Antonio Conte seemingly unconvinced by the playmaker.

The 25-year-old was once seen as the best young players in the world, having scooped his two consecutive Young Player of the Year awards under Mauricio Pochettino from 2016

But his form has dropped off dramatically in recent seasons, with the player failing to make his mark under Jose Mourinho, Nuno Espirito Santo and now Conte at the club.

He was left out of the club entirely for the 2-0 defeat at Chelsea on Sunday but Alli’s career could be reinvigorated with a switch to Newcastle, with talkSPORT’s transfer guru Alex Crook revealed it’s now a big possibility.

Alli is represented by the same agency – Base – as Kieran Trippier and Chris Wood with head of recruitment Steve Nickson having a good rapport with the group.

“Dele Alli left out of the squad yesterday,” Crook said. “We spoke a week or so ago about the face Newcastle United would be keen to take him.

“I was told that Newcastle want to take him and Jesse Lingard, but it is proving difficult to get Lingard out of Manchester United.

“Dele Alli has the same agent as Kieran Trippier and Chris Wood, so I wonder if that could play a factor.

“Everton are also interested, but that may depend on who the manager is at Goodison Park.

“It will have to be a bottom half of the table club because, say West Ham are interested, they are rivals to Tottenham for the top four.

“If they were to give Dele Alli to West Ham and he score six or seven goals by the end of the season and edge Tottenham out of the top four, it’s not a great look for Daniel Levy.”