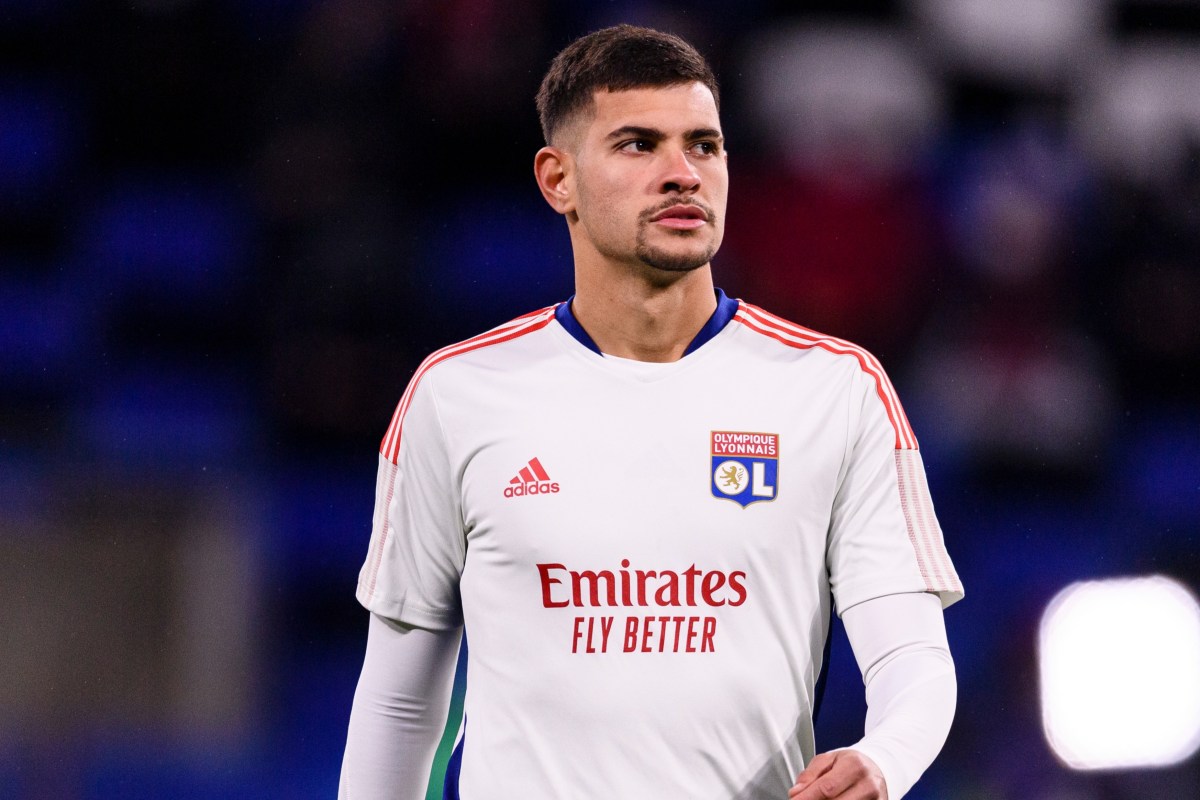 Newcastle are confident of tying up a deal for midfielder Bruno Guimaraes, talkSPORT understands.

The Brazilian international has been given permission to undergo a medical in Brazil ahead of a proposed £33.5million move from Lyon.

Arsenal had been one of a number of clubs said to be monitoring the 24-year-old, as well as the likes of Manchester United, Paris Saint-Germain and Juventus.

But Eddie Howe’s side are edging closer to completing a move for the midfielder.

It would be the third signing of the January transfer window by Newcastle following their Saudi Arabia takeover.

Kieran Trippier was the first incoming from Atletico Madrid and he was quickly following by Burnley striker Chris Wood.

The club have been linked with a number of names following their £305million takeover by the Saudi Public Investment Fund.

Dele Alli, Jesse Lingard and Diego Carlos have all been touted as potential targets.

But a move for Lingard was said to be on the verge of collapse due to Man United’s demands.

The clock is ticking with the January transfer window shutting on Monday.

The Magpies currently sit 18th in the Premier League, and just one point off Norwich in 17th.

talkSPORT’s Alex Crook joined White and Jordan on Wednesday afternoon to report the latest on Newcastle’s move for Guimaraes, stating: “Sources in France believe a deal is looking likely.

“He’s set to have a medical in Brazil, where he is on international duty.

“It would be a statement signing for Newcastle – their third signing of the Saudi takeover – as big European clubs have been sniffing around, including Arsenal.

“And it’s a signing that would change the whole mood around the club following some frustration with deals that haven’t happened, if they can get this deal over the line.

“He’s a defensive midfielder who can really shield the defence, a really talented player and it’s a World Cup year, so he will be motivated [to perform].”