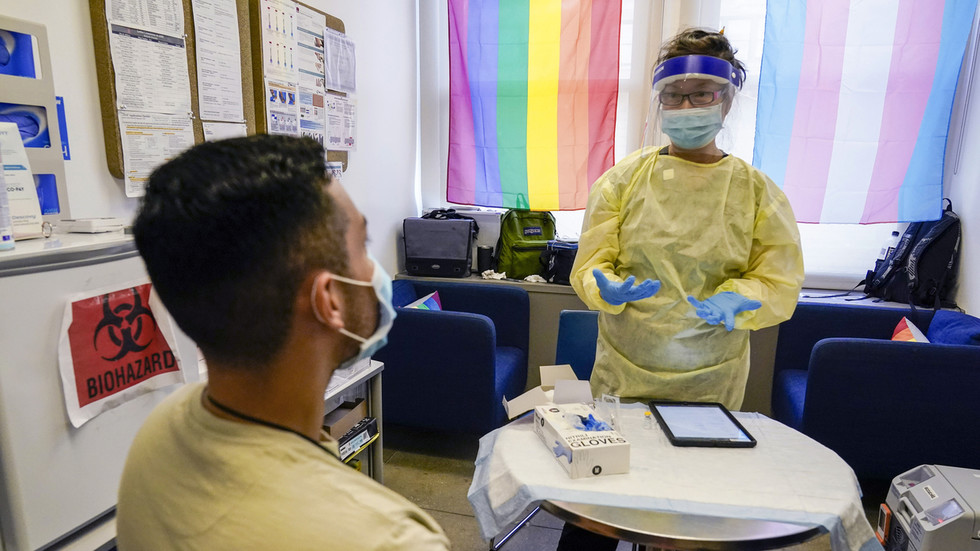 New York state has reported its first monkeypox case in a minor under 18, according to a weekly summary from the state Department of Health. In order to protect the patient family’s privacy, few details are included in the report covering the week ending on Wednesday and published on Friday.

It is known that the child lives outside of New York City – the hotspot of the outbreak in the US – as it has not reported any pediatric monkeypox cases as of Sunday. There have been nine other cases reported in children in the US.

Monkeypox has thus far been largely concentrated among gay men with multiple sex partners – the CDC reported last week that 99% of patients were men, with 94% of those having recently had sex with men. However, the latest figures out of New York include two women, as well as three identified as transgender or nonbinary and three listed as simply “unknown.” Some 16 women and 48 trans or nonbinary New Yorkers have the virus, according to the Health Department, out of the 2,744 state residents who have been reported infected.


New York – specifically New York City – has been the epicenter of the outbreak in the US since July. WHO director-general Tedros Adhanom Ghebreyesus declared monkeypox a Public Health Emergency of International Concern last month, and New York Governor Kathy Hochul followed suit by declaring a state of disaster emergency and naming the virus an Imminent Threat to Public Health.

There have been no deaths in the US associated with monkeypox, a chickenpox-like virus which causes long-lasting and painful blisters and pustules but is not generally fatal. The virus is primarily spread via bodily fluids and skin-to-skin contact, as well as touching clothing or bedding used by an infected person.