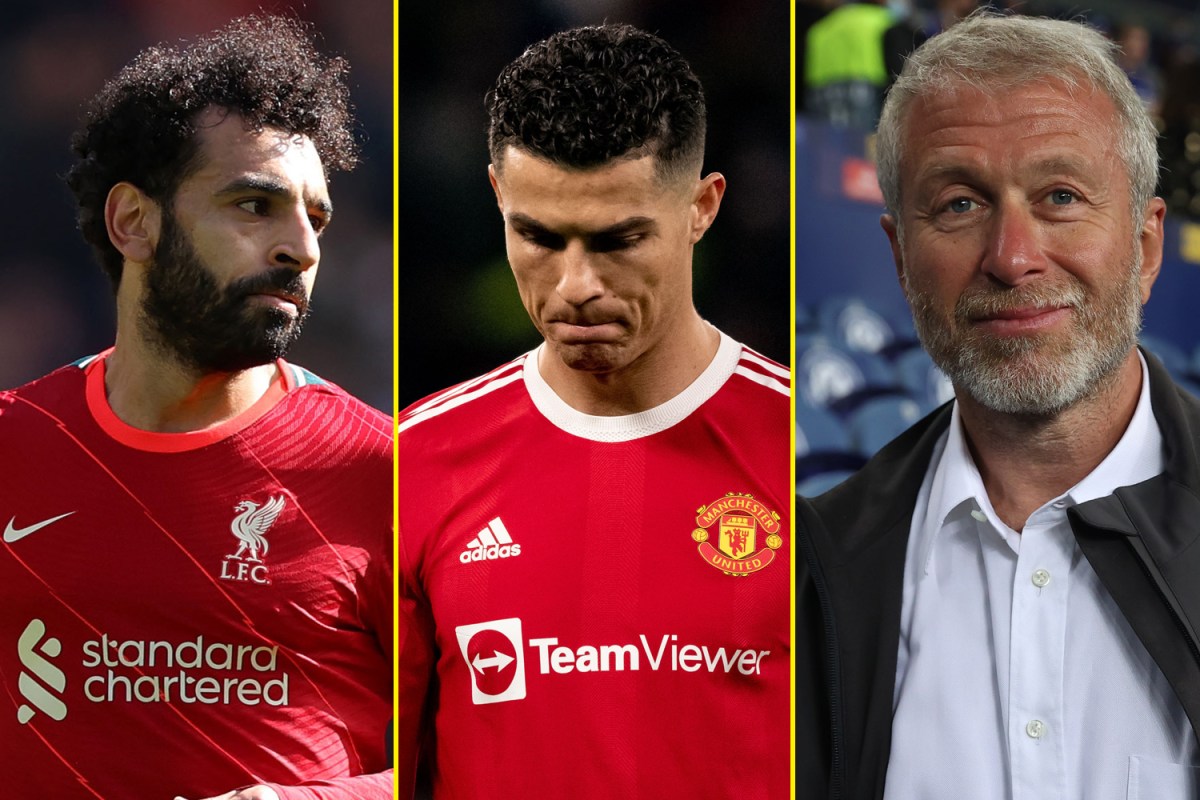 Manchester United crashed out of the Champions League after losing 1-0 at Old Trafford to Atletico Madrid.

Ralf Rangnick bemoaned the ‘time-wasting antics’ of the LaLiga club, but United were poor and there was plenty of strong reaction to the latest disappointment for the Premier League giants.

Mohamed Salah’s contract, meanwhile, continues to be a huge talking point amid reports he could run down his deal at Liverpool.

Plus, more bidders are in for Chelsea with the Ricketts family, who own American baseball team the Chicago Cubs, and billionaire hedge fund manager Ken Griffin joining forces to launch a takeover attempt.

We will bring you all the latest on those stories and build up to the rest of the Champions League and Premier League action tonight.

Chelsea travel to Lille in Europe, while there is the big league clash between Liverpool and Arsenal.