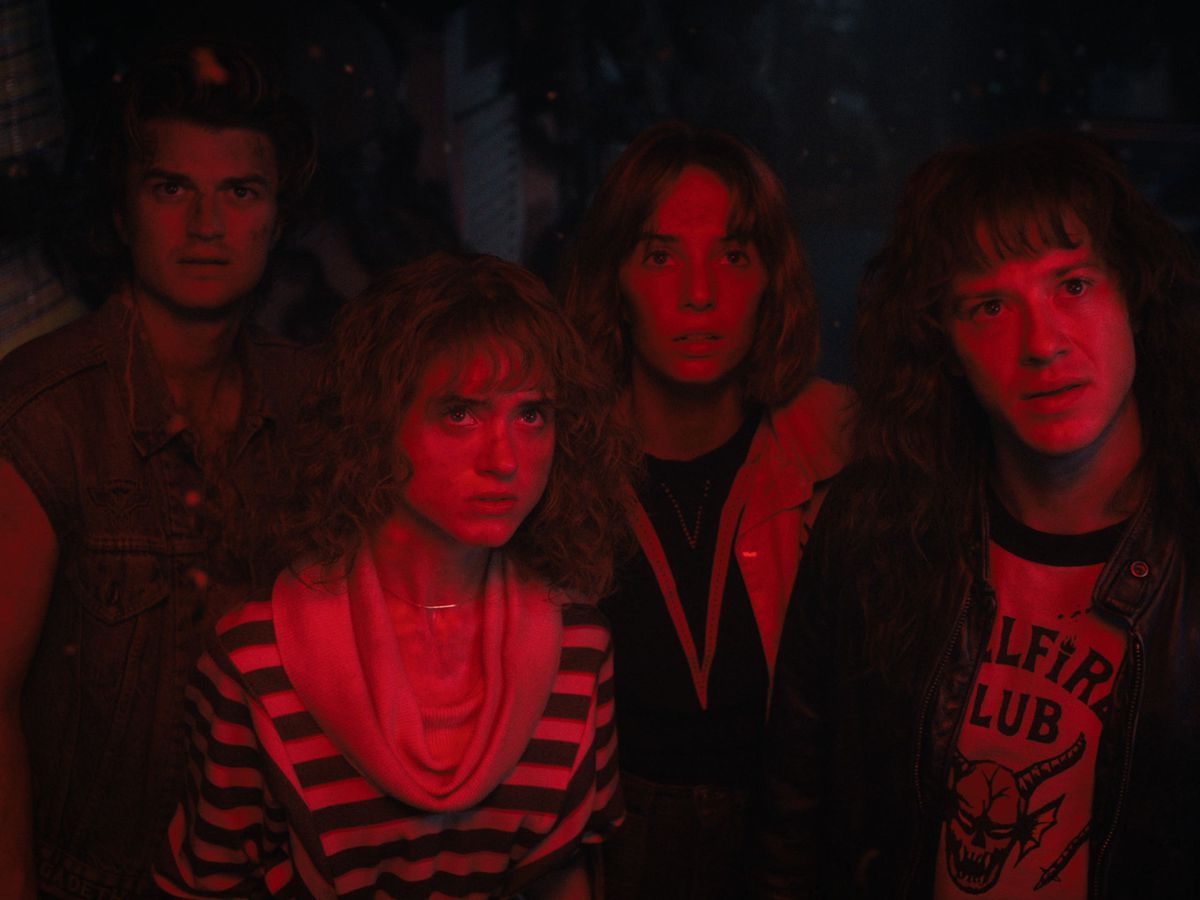 Netflix has released a teaser trailer for the epic conclusion of the hit series Stranger Things.

Series four of the popular show is currently streaming but its final two episodes will be packaged together as Volume 2.

Netflix revealed the clip for the episodes, due to air on July 1, during its Geeked Week festival on Thursday.

The free five-day event brings fans exclusive news, trailers, celebrity appearances and covers everything from films to TV and games.

Each day carries a designated theme – Monday’s was series, Tuesday’s was film, Wednesday is animation and Friday is Games.

Thursday was entirely dedicated to the hit show Stranger Things, with cast interviews on the making of the series as well as the release of the new trailer.

“Wait, you’ve binged it all, haven’t you. We gave you 7 episodes and you already binged them all didn’t you?

“Ok, then, you’re sorta ready. See ya July one for the epic finale.”

The final episodes are due to run at feature length, with episode 408 running one hour 25 minutes and 409 running at two hours and 19 minutes.