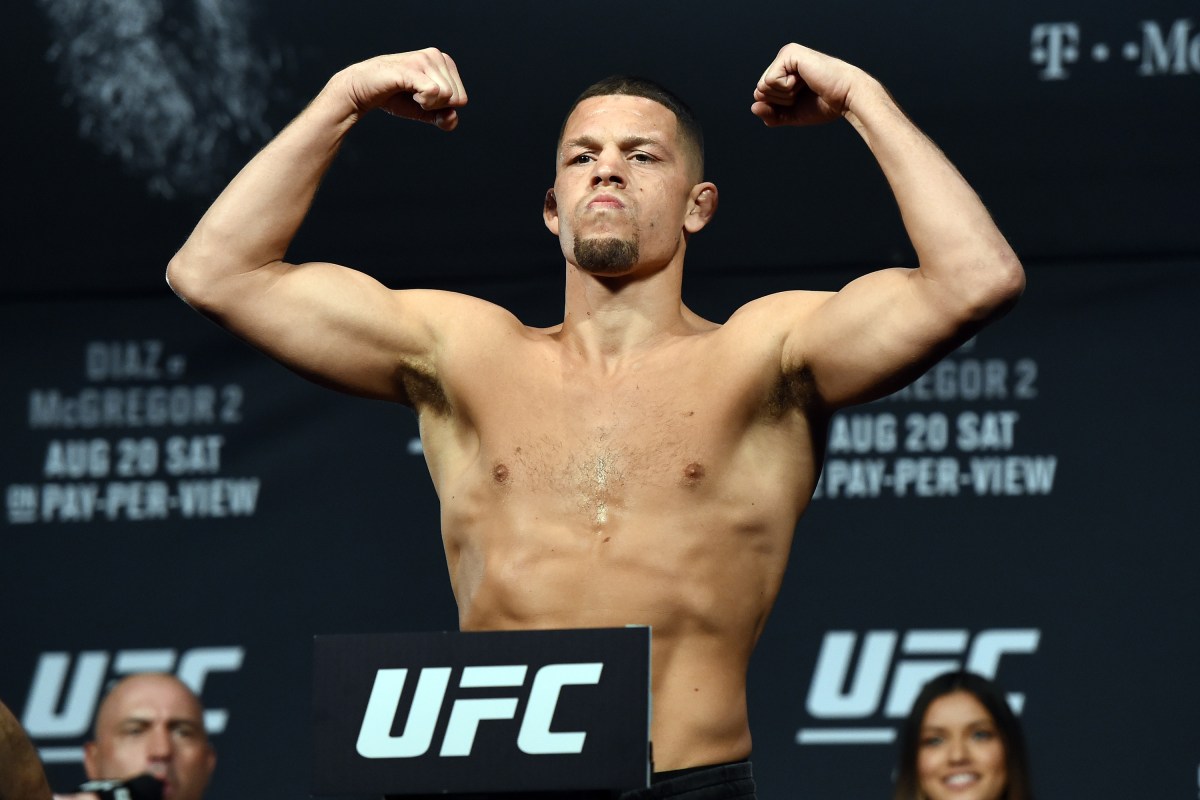 Nate Diaz has publicly asked to be released by the UFC if he is not given a fight ‘ASAP’.

The 36-year-old MMA star seems to be getting frustrated in his current situation as he waits for news on his next outing.

It’s known that Diaz has just one fight left on his UFC contract.

His last contest came in a defeat to Leon Edwards at UFC 263 back in June and he has nothing scheduled for 2022 at present.

Diaz tweeted on Saturday: “I would like to request to be released from the @UFC @DanaWhite @Hunter.

It appears the tag of ‘@Hunter’ was intended to be targeted at UFC chief business officer Hunter Campbell.

UFC president Dana White told ESPN last week that he will secure Diaz a fight in the not-too-distant future..

White said: “We’ll get him a fight. We owe him fights.

“I say this all the time, we’ve got to give these guys three fights a year. We’ll give him a fight.”

Earlier this week, Diaz went on another Twitter spree in which he targeted a trilogy bout with his old rival Conor McGregor.

“But he ain’t capable now or this year.