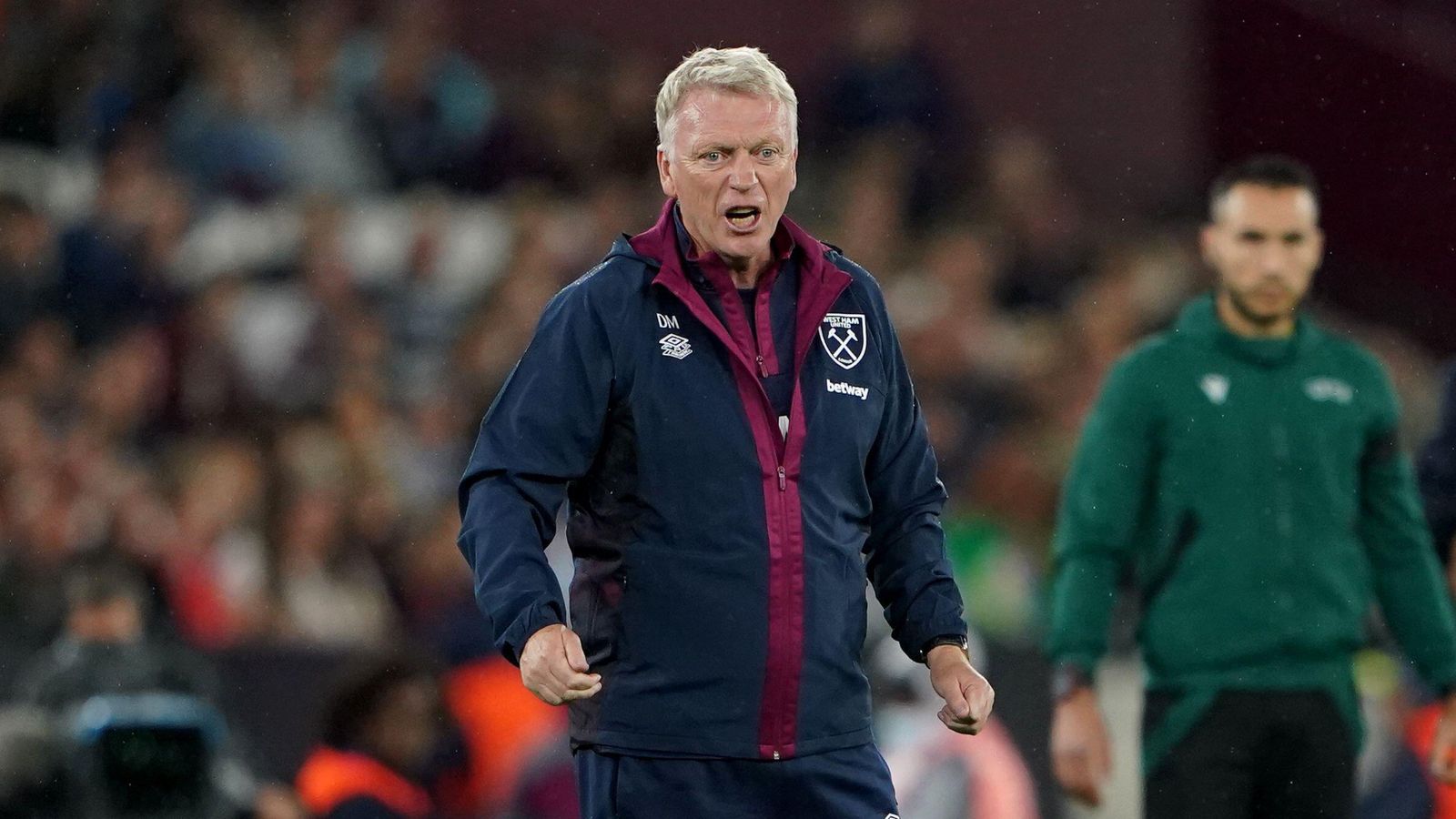 David Moyes admitted that he was not entirely happy with his West Ham players after they had to work hard to beat Silkeborg in the Europa Conference League.

The Hammers got off to a positive start in the Europa Conference League group stages last week as they battled back from behind to beat FC FCSB last week at the London Stadium.

They also fell behind in their second group game as Kasper Kusk scored in the fifth minute for Danish side Silkeborg.

What should West Ham do with their six old men? Is it time for David Moyes to make a cull?

West Ham showed their superiority following that goal though as they ended up 3-1 in front by the interval.

Returning centre-back Craig Dawson then found the net with a header in the 38th minute to score his side’s third.

Silkeborg got themselves back in the game with 15 minutes to go. Tonni Adamsen’s shot was saved by Alphonse Areola but Soren Tengstedt was there to convert the rebound.

The hosts had a couple of chances to equalise against all odds before the end but West Ham hung on to pick up a valuable three points.

This result leaves the Hammers two points clear of Anderlecht at the top of Group C. The two pace-setters face each other in Belgium in three weeks.

Moyes stated post-match that his players “started making poor decisions” when they “should have been comfortable”:

“Their style is very good. We were aware of that. We tried our best to stop it and we did for long periods. There were other parts where they played really well.

“At 3-1 it should have been comfortable. We had chances to make it four or five. They were always going to make it nervy [when they scored].

“We started making poor decisions. We had chances to slip each other in for goals which I’m annoyed about. It’s important to try to make goals.

“But we did the job and got it done. We’ve come away from home and won. Wining in Europe comfortably isn’t easy.”

On Scamacca: “We are beginning to see a bit of it [his ability]. I was a bit disappointed with some of his early performance but he grew into the game. We’re still getting him used to it.

“We’re beginning to feel stronger. We’re getting the new players integrated, finding out more about them. We saw what Lucas Paqueta can do. He’s still not quite used to us.”

Dawson added after their victory that West Ham’s “performance was not great”:

“They made it difficult towards the end. The performance wasn’t great. It’s a difficult pitch to play on, it was a bit scrappy and sloppy but we got the three points,” Dawson said.

“They’re a good side and play great football. They know the pitch better than us. At times we were sloppy but we got the job done.

“It’s different [the pitch]. I wouldn’t like to do it each week.