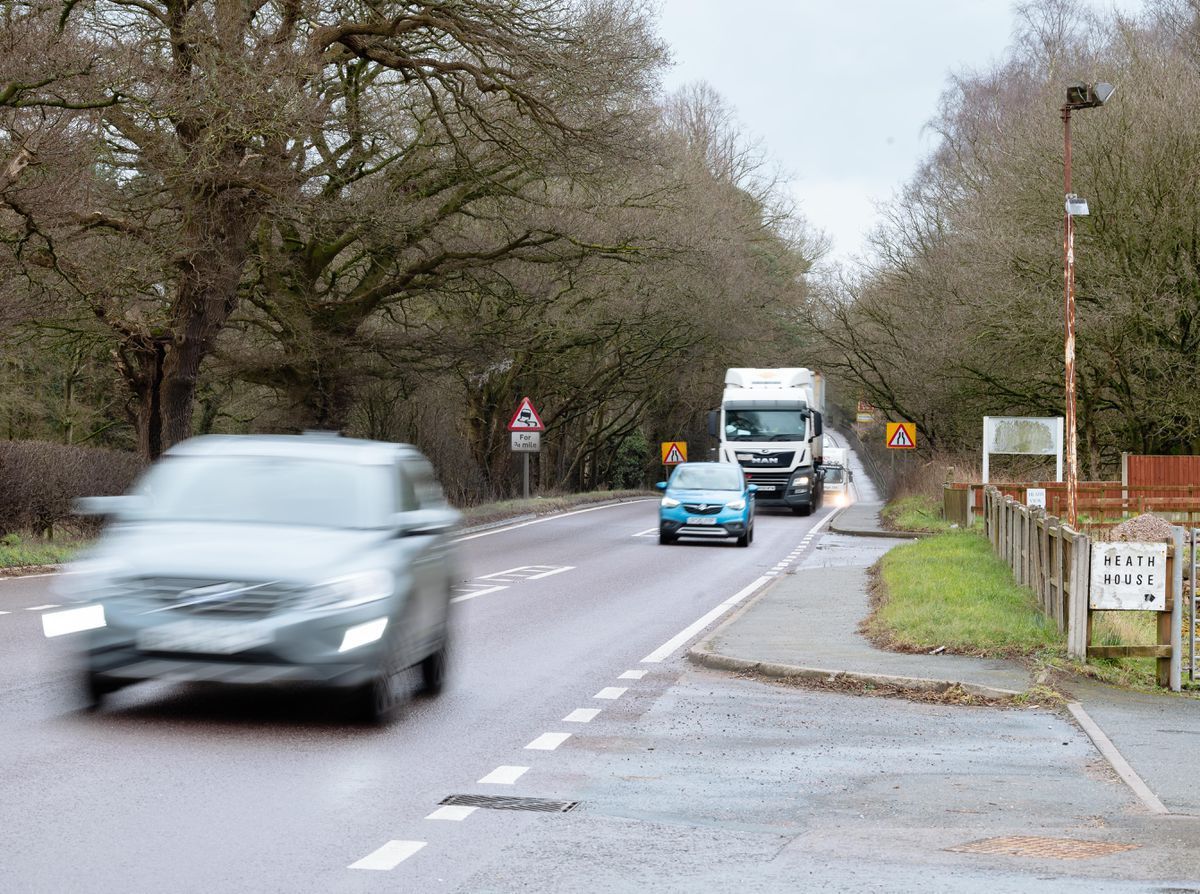 The two were named as Nichola Jane Davies, 35, and her daughter, Amelia Skye Davies who was 11 months old, at the opening of inquests into their deaths.

They died after the car they were in was involved in a collision with an HGV.

Senior coroner for Shropshire, John Ellery, opened the inquests on Tuesday at Shrewsbury’s Shirehall and adjourned them until July 21.

Coroner’s officer Ceri Badham read out a statement that said Nichola Davies was a single mother and that Amelia was an 11-month-old twin girl.

She said that at 12.48am on February 15, police received a call that a collision had occurred on the A41 between Rosehill and Hinstock between an HGV and a grey Ford Focus.

“On arrival it was established Nichola was the driver and Amelia was a child in a child seat in the rear. Nichola was pronounced dead at the scene,” the statement said.

“Amelia had been extricated from the vehicle by passers-by who commenced CPR. A short time after paramedics arrived she was pronounced deceased.”