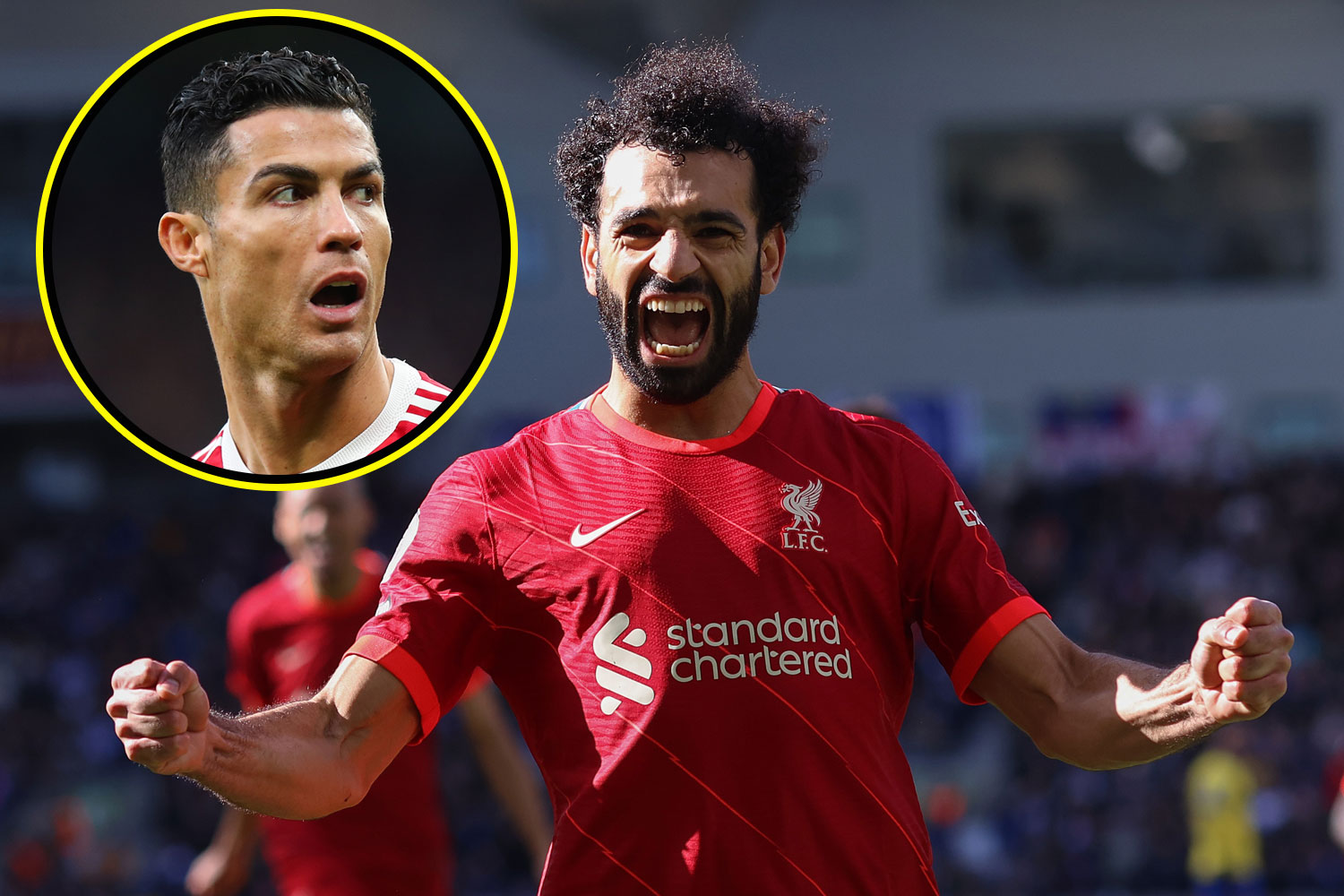 Mohamed Salah has been voted the PFA Premier League’s Player of the Year by his fellow professionals, while Cristiano Ronaldo made it in the Team of the Year.

It’s the second time Salah has lifted the prestigious award after topping the league’s goal and assist charts, with his Liverpool side finishing runners-up to Manchester City by a single point.

Champions City saw three of their players in the Team of the Year with Kevin De Bruyne, Bernardo Silva and Joao Cancelo making it in.

Returning Manchester United forward Ronaldo was also named up front after finishing third in the Golden Boot race with an impressive 18 goals in spite of his side’s poor campaign.

Salah was joined by Liverpool teammates Sadio Mane, Thiago Alcantara, Virgil van Dijk, Trent Alexander-Arnold and Alisson Becker in the team, after the Reds finished the season with two trophies.

Antonio Rudiger caps off the eleven after a fine season with Chelsea that has earned him a move to Champions League winners Real Madrid.

Salah was delighted to take home the trophy, due to it being voted by his fellow players.

He explained: “This one is a really good one to win to be fair, especially because it’s voted by players.


Lingard meets stag do in Las Vegas, treats them to champagne and parties with Neymar

“So when I think about it, of course I wanted the Premier League first before anything, Champions League as well, but as an individual it shows you that you worked really hard and you get what you work for.

“But just individually, for sure the team comes first, but you win the journalist one, you win the players’ one as well, it shows you that the season was really good.”

Reds boss Jurgen Klopp also commented on the honour, saying: “What I really love about this prize, is that it’s voted by the players.

“That’s the one prize you should be interested in. He scored the most goals and got the most assists.

“With all the ups and downs he’s had… that is a deserved win.”

Elsewhere, Chelsea’s unstoppable striker Sam Kerr was named the women’s Players’ Player of the Year after guiding her side to another WSL title, taking back-to-back Golden Boots in the process.

Man City’s Phil Foden was named the men’s Young Player of the Year for the second time, while his club colleague, Lauren Hemp, took home the equivalent women’s award.