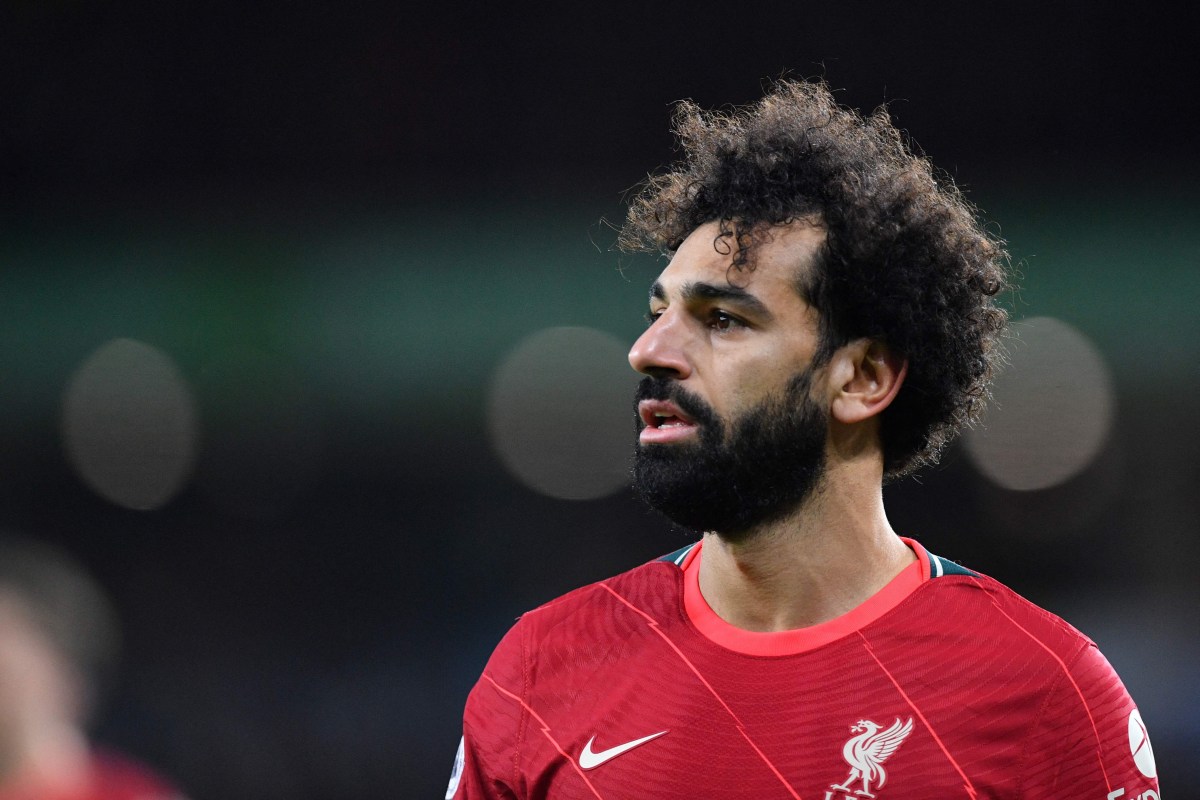 Jose Enrique admits Mohamed Salah’s contract situation at Liverpool is ‘worrying’, as he urged his former club to hand a new deal to ‘the best player in the world’.

The Egyptian is having another stunning campaign for the Reds, having scored 16 goals and added nine assists in 20 Premier League matches.

The 29-year-old has had a transformational effect for the Merseyside club since joining from Roma in a £34million deal in 2017, helping Liverpool to a Champions League trophy in 2019 and a Premier League triumph in the 2019/20 season.

Salah, however, is stalling on signing a new deal with his current contract set to expire in 2023.

And Enrique, who made 99 appearances in seven years at Liverpool from 2011, believes the Anfield hierarchy must sort out his future as soon as possible as finding a replacement could prove very difficult.

“I wasn’t worried about Salah’s contract in the summer but now, with only one year left at the end of the season, he doesn’t look any closer to signing,” Enrique told BoyleSports.

“He’s the best player in the world, so it’s better to pay him more while they have him. He knows the style of Klopp, he’s happy at the club.

“It’s fair from Salah, no one can blame him. The fans are very hard on the players in this situation but you have to give him what he wants because he deserves it.”

Enrique admits he’s been surprised with Liverpool’s good form without their talisman and Sadio Mane, but is adamant his former club still need to bolster their offence with a big signing next summer.

“I wasn’t positive before AFCON,” he added.

“I didn’t expect Liverpool to be as good as they have been without Salah and Mane.

“They lack strength in depth in the front three, so them going was a big problem for Liverpool. But Jota has stepped in, Firmino and Oxlade-Chamberlain too.

“But they still need someone else who can play in the front three similar to Jota, who’s scoring goals and doing well. Profile-wise, Liverpool need another £40m or £50m kind of player to support the front three now.

“I’m sure if you ask any Liverpool fan they would say the same thing.”