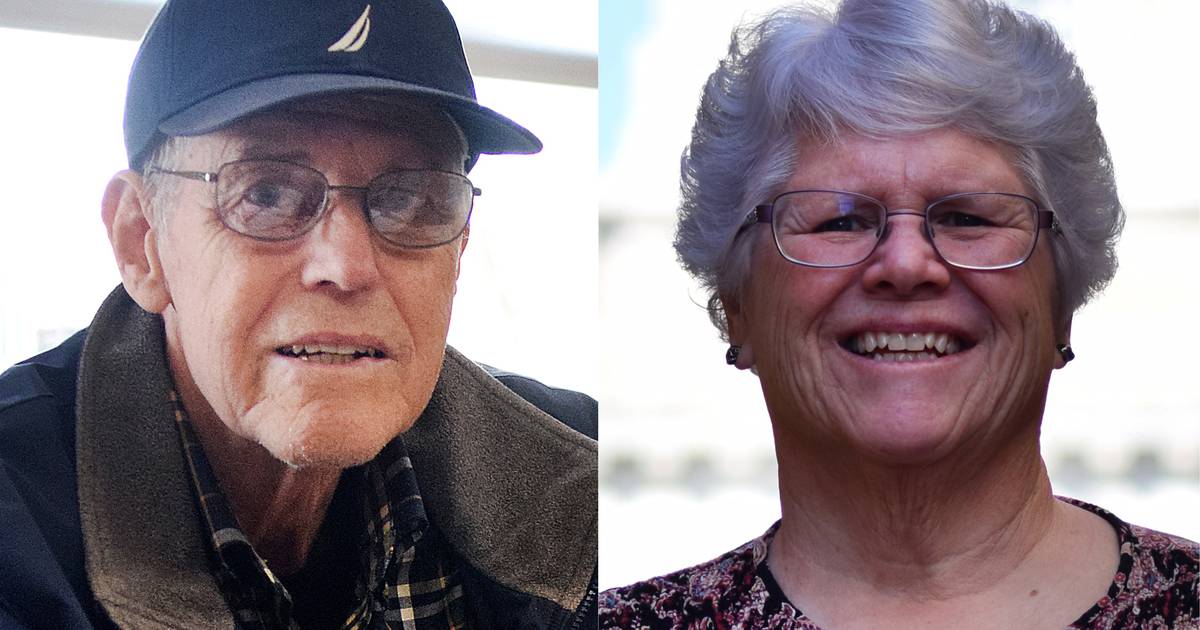 Unofficial reports from the Jasper County Auditor’s Office this past week initially showed both major political parties would have to hold nomination conventions to determine their additional nominee for county supervisor, but upon further review that has turned out to be incorrect. No party will have to hold a convention.

Which means Democrat Pam Olson and Republican Denny Carpenter have been selected as the their respective party’s nominee for county supervisor, in addition to Democrat Bev Price and Republican Brandon Talsma. The latter two nominees received the most votes in June 7 primary election.

Jasper County Auditor Dennis Parrott stressed all results of an election are unofficial until the canvass — scheduled at 1 p.m. June 13 — is completed.

“It’s always unofficial on Election Day and after Election Day until the board of supervisors makes the vote official at the canvass,” Parrott said in a phone interview with Newton News on June 10. “That’s why Iowa law is what it is. That’s why they set it up that way.”

It was originally believed Olson and DeVries on the Democrat side and Carpenter and Prendergast on the Republican side did not receive 35 percent of the votes, which is required by Iowa code to be considered a nominee. Both party chairs were notified of the possibility of a nomination convention.

However, the formula used by the auditor’s office to determine how much of the votes are needed to meet that 35 percent threshold was not calculated correctly.

Since there are two seats up for grabs, the amount of votes needed is calculated by the total votes collected from that specific race, divided by two. From there, the auditor’s office calculates what 35 percent of the divided total is. That number is the minimum a candidate needs to be considered a nominee.

For example, the Democratic race for county supervisor had a total of 3,121 votes cast. Divided by two, that amount equates to 1,560.5 votes. Thirty-five percent of that total is about 547. Which means the Democratic candidates would need to secure at least 547 votes to be considered the nominee.

Olson received 1,066 votes, while DeVries earned 696. So, when using the auditor’s office assumedly correct formula calculation, both candidates met the 35 percent threshold. But since Olson received more votes, she would be considered the nominee.

On the Republican side of the race for county supervisor, a total of 4,582 votes were cast. Divided by two, that amount equates to 2,291. Thirty-five percent of that total is about 802 rounded up. Which means Republican candidates would need to get at least 802 votes to be considered the nominee.

From what the Newton News can interpret in the data collected from the auditor’s office, the 35 percent threshold was calculated based on the total votes before they were divided by two. Parrott said this situation is why auditors across Iowa are given about a week to go over the results before they are finalized.

“That’s not how elections work,” he said. “Elections are geared to, No. 1, getting it right. Even when it takes a little time. That’s why the legislators many years ago realized this, and that’s why they gave us a week to recheck everything, make sure nothing went wrong…That’s why we tell everyone the results are unofficial.”

Michelle Smith, chair of the Jasper County Democratic Party, shares similar sentiments about societal expectations. The elections process worked but people live in a “24-hour instant access society nowadays,” she said, and there are checks and balances in place to ensure results are accurate.

“There’s a hand count, there are different formulas that they plug into their different softwares,” Smith said. “They’re told by the state which program to go by. And those were the initial results that night. There was something off in that formula … That’s why it’s very important to wait until the official canvassing.”

In the event of a nomination convention, both political parties would have the final say on who is selected as their final nominee. The nominee could be either of the two candidates that ran, or another person entirely. Smith is glad the party did not have to resort to using a convention, which she said takes away a voter’s choice.

Thad Nearmyer, chair of the Jasper County Republican Party, is also relieved there will not be a nomination convention, and he is happy a process like that is in place to make sure a candidate is placed on a ballot. Although Nearmyer was frustrated by the 35 percent rule, saying the top-two candidates would suffice.

Editor’s note: Newton News initially published an article June 8 saying both parties would need to set their nominees in a nomination convention. On June 9, Parrott did attempt to call associate editor Christopher Braunschweig about the correction but was not able to speak to him until the next day.