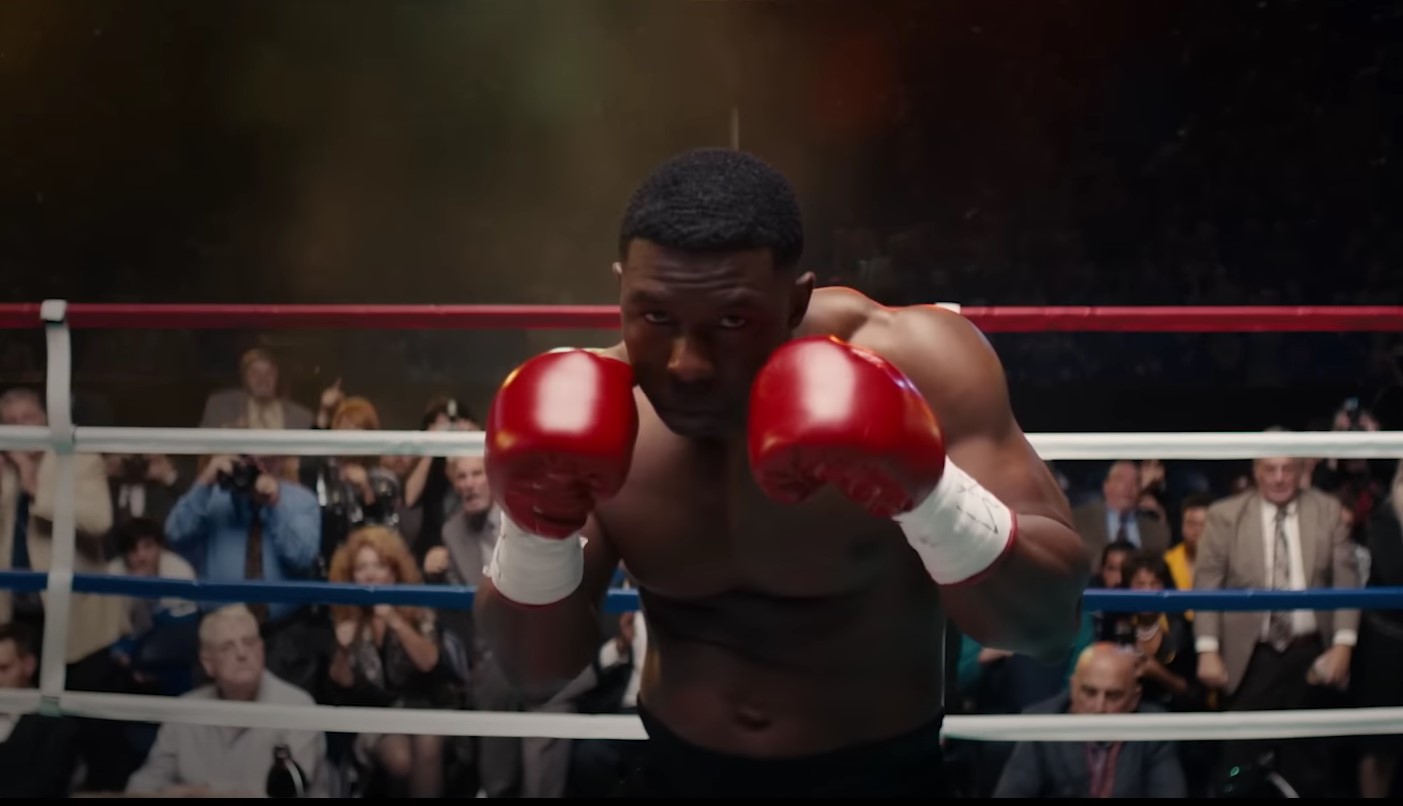 Boxing legend Mike Tyson is set to have his life chronicled in an eight-episode limited series called ‘Mike’.

On Wednesday, Hulu released a preview for the upcoming series that is set to air on August 25 and will document the ups and downs of the youngest heavyweight boxing champion of all time.

Moonlight actor Trevante Rhodes will star in the title role, alongside Russell Hornsby as promoter Don King, Harvey Keitel as trainer Cus D’Amato and Laura Harrier as ex-wife Robin Givens.

The trailer, set to the song I’ve Gotta Be Me, features a montage of clips documenting Tyson’s journey from a troubled youngster to one of the biggest stars in boxing history.

Mike will cover all the highs of lows of Tyson’s life. From becoming a champion, having a pet tiger, and being rich beyond his wildest dreams.

There are also the controversies to take in, like being jailed for rape in 1992 and being disqualified from his second fight with Evander Holyfield for infamously biting his opponent’s ear.

Showrunner Karin Gist insists the meaning behind the show is to delve deeper into the life of one of the most famous sports stars of all time and it is in no way meant to glorify or villainise his behaviour.

“Our goal was to take a very complicated and controversial figure and try to get under the hood of what he was praised and vilified for while staying true to our North Star of ‘no one person is one thing.’

“The show is not supposed to be a love letter or an indictment, which is why we had to include all the good, the bad, and the complexities of both.

“We wanted people to see Mike’s own culpability in his life and society’s culpability as well. We wanted to let our audience decide what they think and feel.”

At 55 years old, Tyson’s days as boxings madman are long gone and he spends most of his time working on his successful podcast and marijuana business.