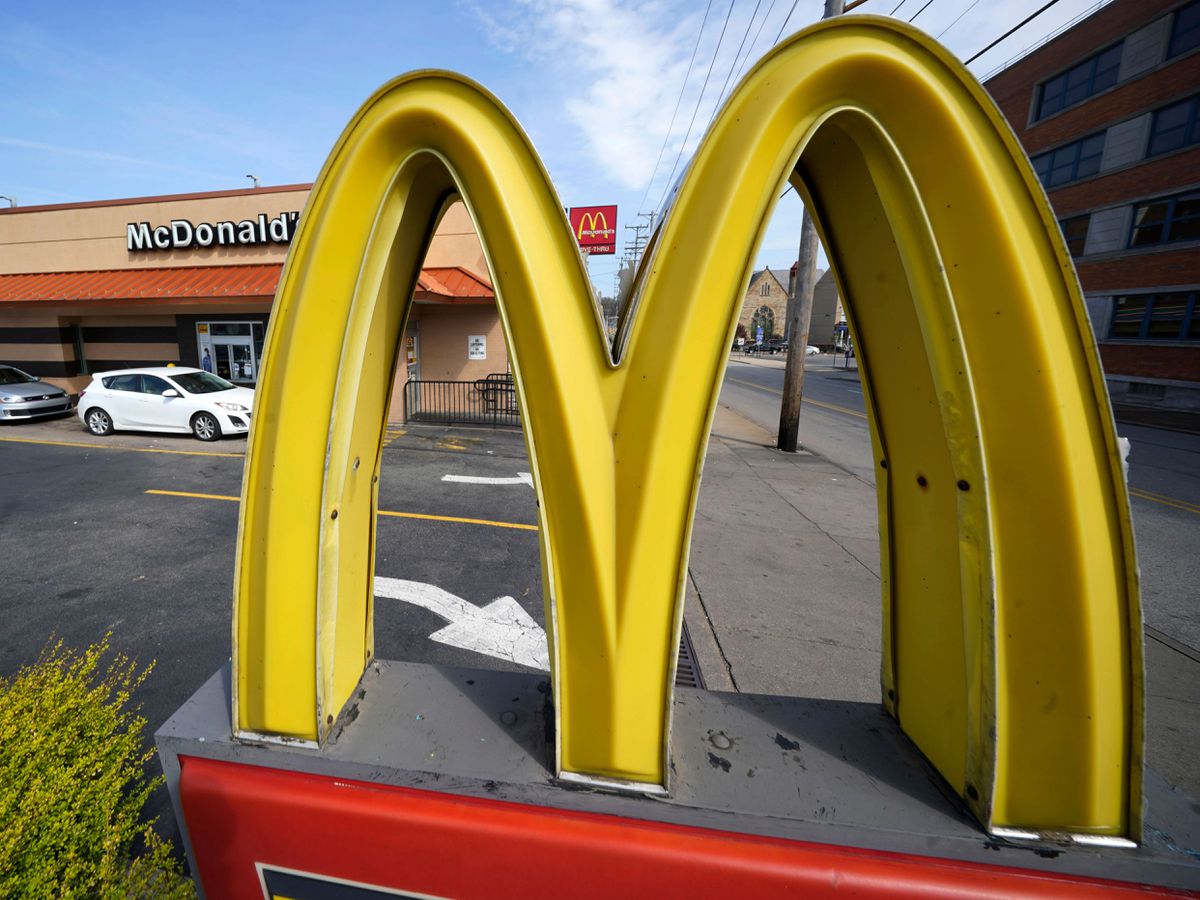 A McDonald’s board member is retiring, it has been announced, months after she was targeted by activist investor Carl Icahn over the alleged treatment of pigs in the chain’s food.

Sheila Penrose has been a board member of the fast food giant for 15 years, and was in charge of a sustainability and corporate responsibility committee.

Billionaire Carl Icahn nominated two alternative board candidates earlier this year in an attempt to force changes at the world’s biggest burger chain over how it sources the pork used in its bacon cheeseburgers and sausage patties.

Shareholders resoundingly rejected Mr Icahn’s campaign, which garnered the support of only 1% of the company’s outstanding shares.

Ms Penrose maintained overwhelming support from shareholders as well, as did Mr Lenny.

McDonald’s, based in Chicago, did not say why Ms Penrose is retiring now but lauded her contributions to the company.

“Through her leadership of the sustainability and corporate responsibility committee, Sheila has overseen McDonald’s critical progress against our ambitious climate, responsible sourcing and diversity, equity and inclusion goals, positioning us as a leader in the industry,” wrote Enrique Hernandez, chairman of the company board.

“We are grateful for all that she has done for McDonald’s and the communities we serve.”

In addition to the departure of Ms Penrose, McDonald’s is adding three new board members.

Tony Capuano, CEO of Marriott International; Jennifer Taubert, executive vice president and worldwide chairman of pharmaceuticals at Johnson & Johnson; and Amy Weaver, president and chief financial officer at Salesforce, will join the board on October 1, a day after Ms Penrose retires.