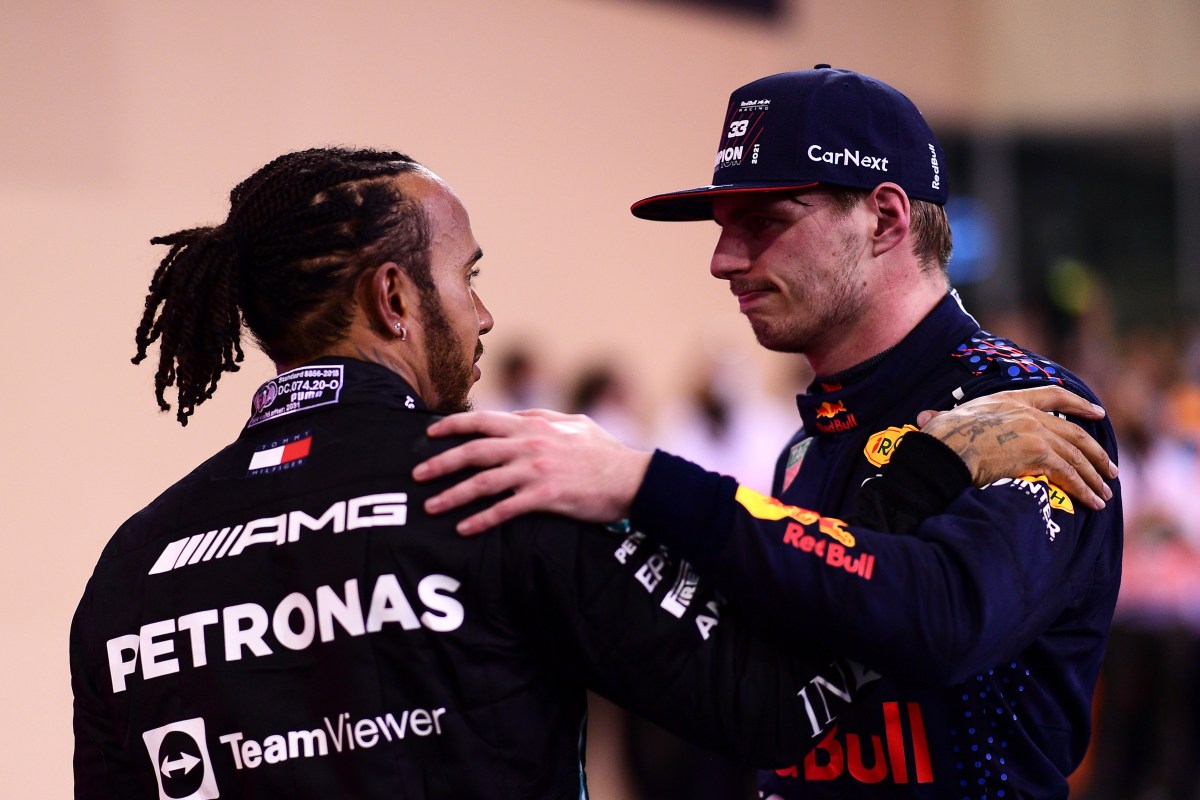 Sebastian Vettel believes that Max Verstappen’s world title victory last year will ‘take the pressure off his shoulders’ ahead of the 2022 Formula 1 campaign.

The Red Bull driver came out victorious last term after edging out arch rival Lewis Hamilton in a dramatic showdown in the final race of the season in Abu Dhabi.

That victory came in controversial fashion with the Dutchman handed a surprise route back into the race, via a safety car, to deny the British driver an eighth world championship in the sport.

As both drivers prepare to go head-to-head at the Bahrain Grand Prix this weekend, their fellow drivers have been delivering their verdicts on the world title race with both Vettel and Fernando Alonso suggesting that Verstappen holds the advantage.

Vettel said: “From what I remember, it is a boost.

“It takes a lot of weight off your shoulders and it is a great feeling to start the season as a world champion.

“You have the number one on your car, which is a privilege and we would all like to be in that position.

“I didn’t see it as an extra burden, but a boost, and Max will probably feel the same.”


Do F1 Drivers go to the toilet in their suits? How do they drink water during a race?


Bahrain Grand Prix 2022 date: UK start time and how to follow ahead of new F1 season

This view was echoed by Alonso, who added: “You start the season with less pressure because you have already accomplished one of your dreams.

“From now on, it is more fun and you go into the races knowing that you have already won the world championship once.

“Of course, you always try to fight for the second title, but if anything there will be less pressure on Max.”

This isn’t what Hamilton will want to hear after making the admission that he fears that Mercedes won’t win many races at the start of the campaign.

“It is too early to have those kind of thoughts about the world championship, but at the moment I don’t think we will be competing for wins,” he said.

“There is potential within our car to get us there.

“We’ve just got to learn to be able to extract it and fix some of the problems, which is what we’re working on.

“We have some hurdles to overcome and obviously next week we’ll get a much better showing of our pace, but I think people will be surprised, because people keep talking about whether we’re talking ourselves down or not, but it’s a bit different this year.”