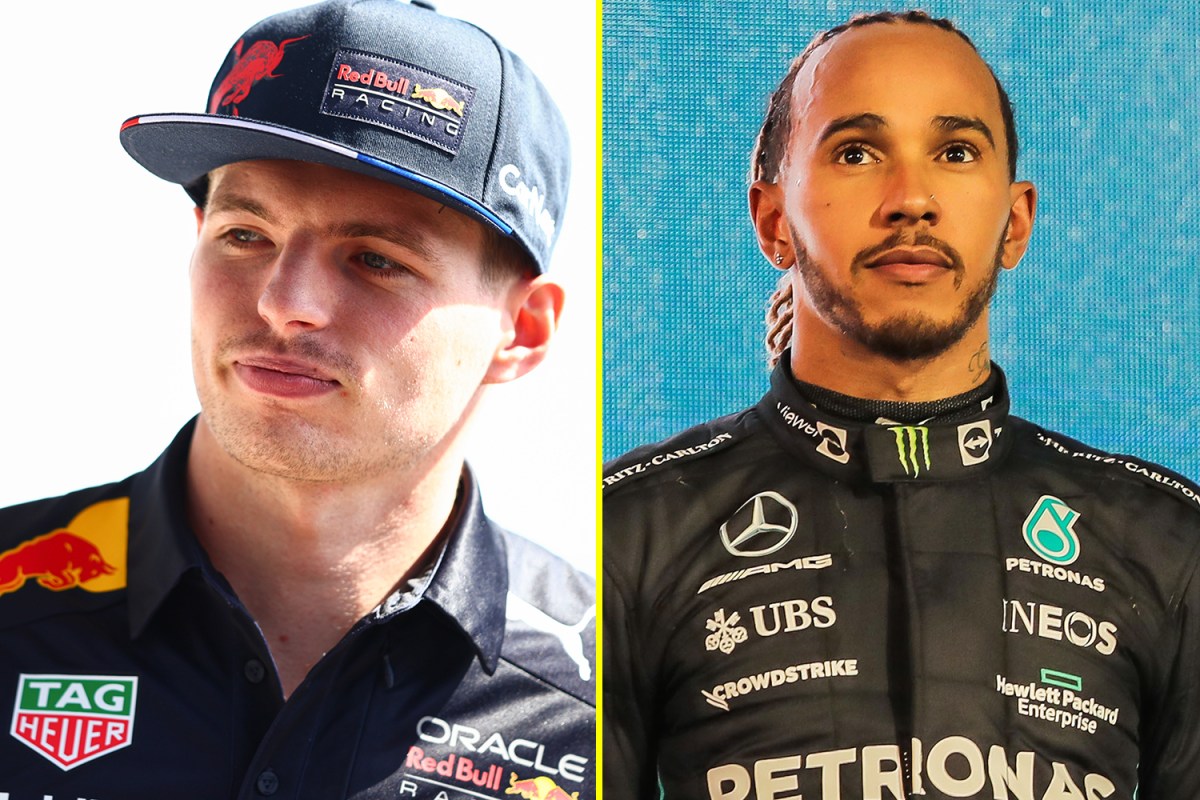 Max Verstappen’s lack of aggression at the Bahrain Grand Prix showed a ‘moment of growth’ for the reigning world champion.

That’s according to former Formula 1 driver Heikki Kovalainen, who has told talkSPORT the Dutchman has learned from his fierce title battle with Lewis Hamilton.

Verstappen had a mid-race duel with another long-term foe, Charles Leclerc, during the season opener and was ultimately out-raced by the Ferrari driver who took home his third win in F1.

Leclerc aggressively chopped across Verstappen to defend his pole position into the opening corner of the race, and looked to have the world champion at arms length until the first round of pit stops.

On lap 17 the Red Bull was back on the rear wing of the Ferrari, and the pair began an epic battle for the lead which lasted until lap 19, from which Leclerc emerged victorious.

Verstappen had a substantial pace advantage following and passing Leclerc down the main straight into turn one, but the Monegasque brilliantly fought back on each occasion to regain his lead by turn four.

Verstappen, who spent last season going wheel-to-wheel with seven-time champion Hamilton, was surprisingly generous in the space he gave to Leclerc, and later finished the race in the pit lane due to a retirement.

Former F1 driver Kovalainen noticed a different Verstappen, telling talkSPORT: “For me, Verstappen could have been more aggressive actually both times.


‘I smell a bit of a burning,’ – Verstappen notices blaze in Jeddah as F1 investigate


Hamilton made ‘stronger than ever’ by title loss to Verstappen, says former teammate

“I think he probably had two goes with Leclerc, he could have defended once he got ahead.

“I think he passed him into turn one and through turns two and three he was ahead and I believe he could have just cut across to the other side more aggressively and made Charles lift, or hit him.

“I fully expected him to do that and then you have a conversation on the radio, Charles complaining ‘what is he doing’ and whether there’s penalties coming or not.

“But he left him room and he didn’t drive, to me, as aggressively as he has before. So it’s perhaps a part of learning for Max.”

Verstappen has a rivalry with Ferrari’s Leclerc that dates back to their childhood days go-karting, and that has continued into Formula 1.

Leclerc’s second season in F1, and first with Ferrari, saw the pair trading paint on multiple occasions in 2019 after a flashpoint in Austria.

Verstappen forced Leclerc wide to take victory at the Red Bull Ring, and Leclerc quickly adjusted his driving style to give the Dutchman a taste of his own medicine at Silverstone.

Rally Team AICELLO driver Kovalainen acknowledged the rivalry, but thought Bahrain was more down to growth from Verstappen.

“I think it was great racing on the limit but no issues this time and I think it probably wasn’t just because it was Charles,” he explained. “My feeling is that Max has grown since he won the championship.

“He’s still young and he’s still learning and he’ll get better and his judgement will get better, but the instinct is always going to be there, and even now when he passed Charles into turn one he sent it from quite a way back.

“That’s the instinct of, if there’s a gap there I’ve got to go there otherwise he’ll pull away, so you could still see that, but I thought he drove pretty sensibly otherwise and really well.

“So perhaps a genuine moment of growth for Max since last season.”

Kovalainen, who was Lewis Hamilton’s teammate at McLaren in 2008 and 2009, also spoke about conflicting styles between last season’s title contenders.

The Finn thinks that a young Verstappen needs to learn when to be aggressive and when to back off, and could have already learned from his experience with Hamilton.

“I believe in Max’s case he’s still young, he’s still fine tuning that edge and in Lewis’ case I think he knows where the line is very well.