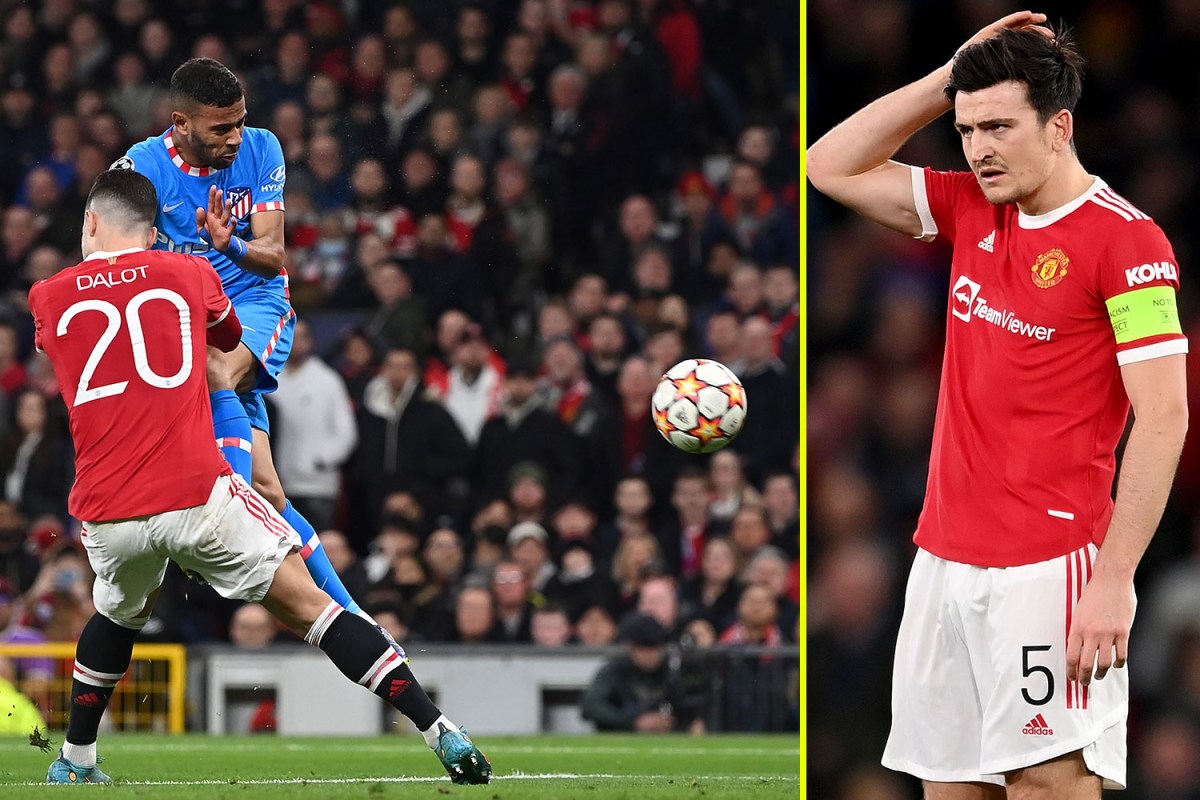 Manchester United’s hopes of winning any silverware this season are over as they crashed out of the Champions League with a 1-0 defeat at home to Atletico Madrid.

A first-half header from Renan Lodi proved to be all that separated the two sides at Old Trafford, and ensured the LaLiga side progressed to the quarter-finals by winning the tie 2-1 on aggregate.

But the Red Devils certainly had plenty of opportunities to score with Atleti goalkeeper Jan Oblak in inspired form.

Oblak knew little about things when he denied Anthony Elanga from close range early on, while the Slovenian excellently denied Bruno Fernandes from distance just before the break.

Raphael Varane was also denied by Oblak, who clawed away the defender’s powerful header as Atletico held on to the win.

The result sees Man United’s wait for a trophy extend to over five years – their last piece of silverware seeing them win the Europa League in May 2017.