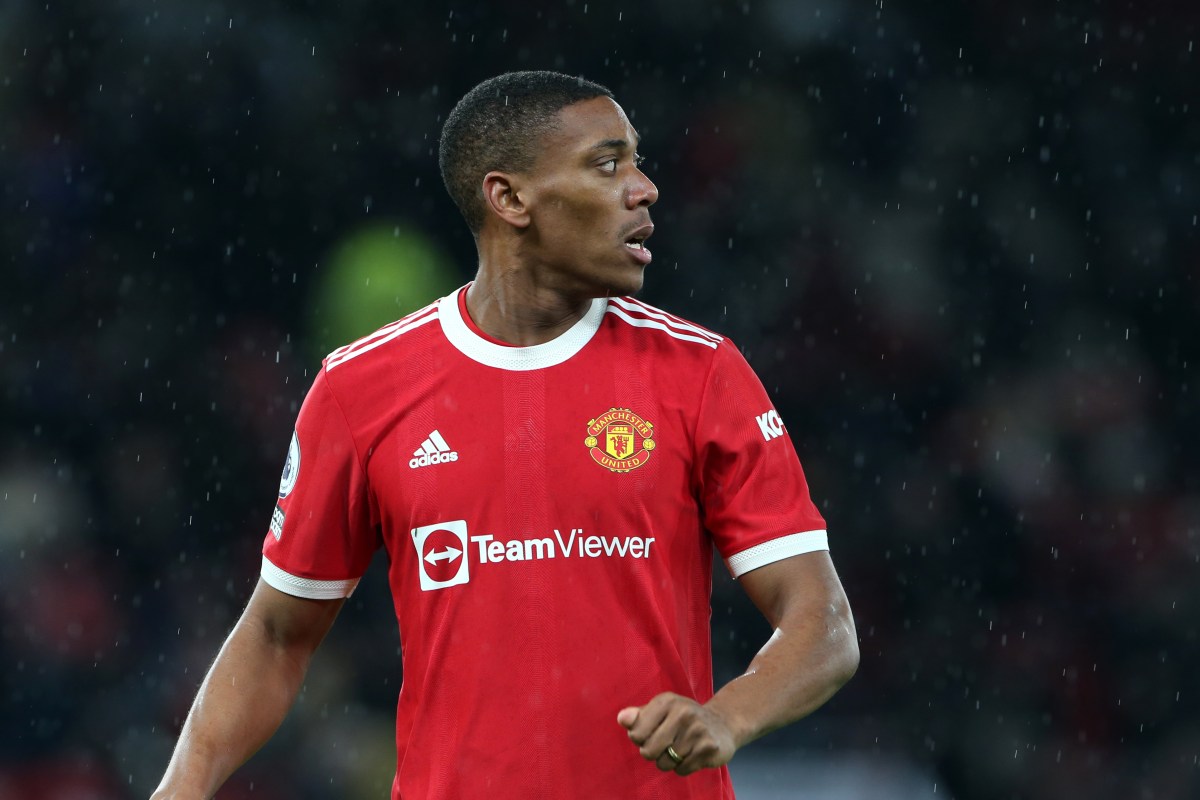 The Frenchman is very much a bit-part player at Old Trafford having started just two Premier League matches all season.

Martial, who is said to earn £200k-a-week at Old Trafford, told manager Ralf Rangnick he wants to leave the Premier League club in December in order to get more playing time elsewhere in December.

He was left out of the squad in Man United’s draw at Aston Villa earlier in January but came off the bench to good effect on Saturday, playing a key role in the Marcus Rashford’s last-gasp winner against West Ham at Old Trafford.

Nevertheless, it looks like a new challenge awaits Martial in Spain as talks between United and Sevilla are at an advanced stage.

Talks between United and the Spanish title contenders are at an advanced stage and Martial wants to make the switch.

Martial has helped United to three trophies during his six years at Old Trafford – an FA Cup, League Cup and the Europa League.

He’s netted 79 goals in 269 appearances during his time with the Premier League giants.

He’s shown glimpses of immense talent and patches of good form, but he’s never delivered for the Red Devils for a consistent period of time.

It remains to be seen whether Sevilla, who are four points off leaders Real Madrid in the LaLiga table, will have an option to buy Martial permanently in the summer.