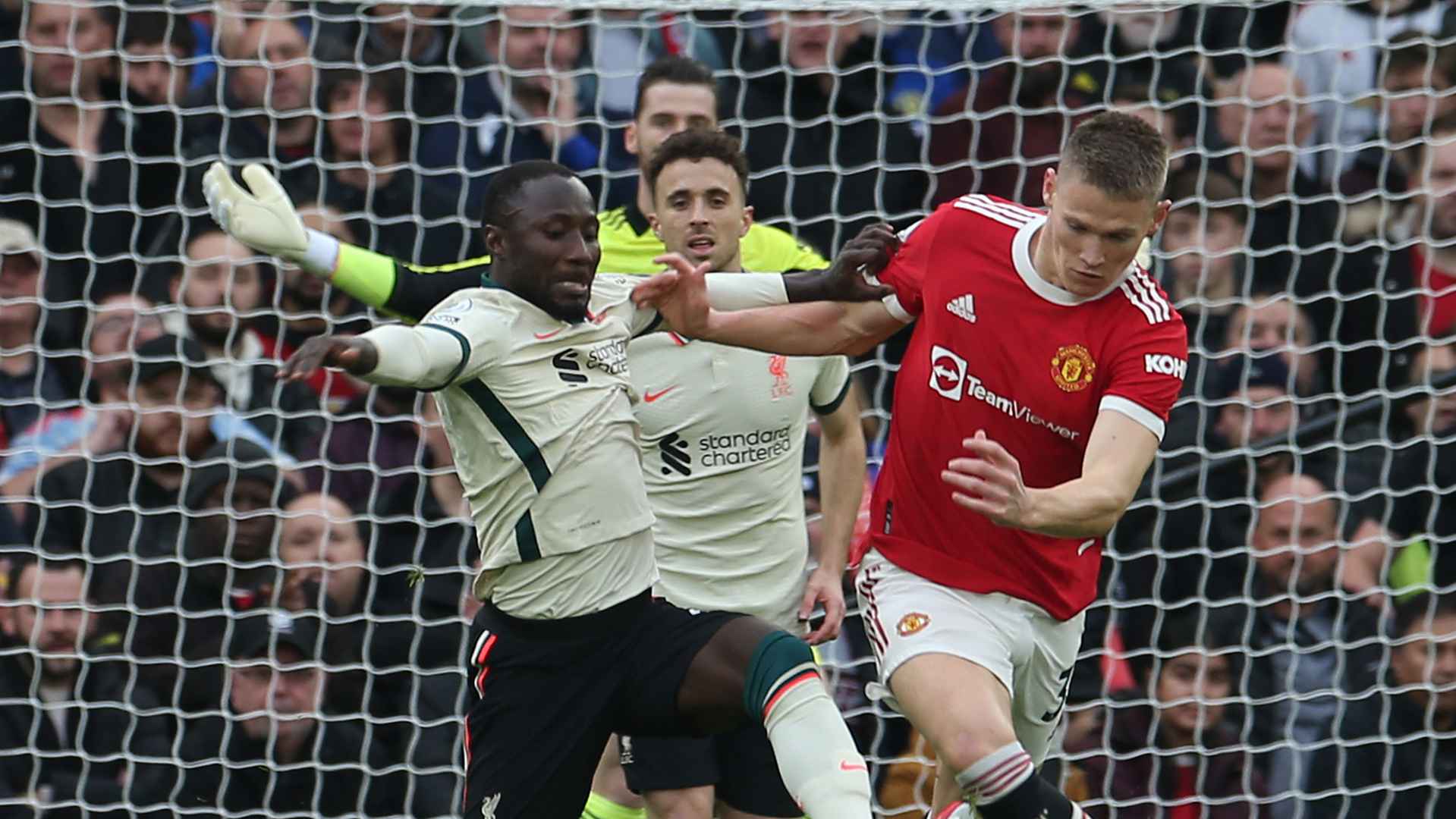 In terms of the date, our research indicates this is the earliest league match against the Merseysiders in 50 years, going back to 1972 when we lost a Division One clash at Anfield on 15 August.

With regards to matchdays, it is the earliest since the 2013/14 season when we met in the third round of fixtures on 1 September, when Daniel Sturridge scored the only goal at Anfield.

The closest an Old Trafford match between the sides has been to the beginning of the campaign in the last half-century was on 12 September 2015, when goals from Daley Blind, Ander Herrera and – on his debut – Anthony Martial gave United victory over our arch-rivals