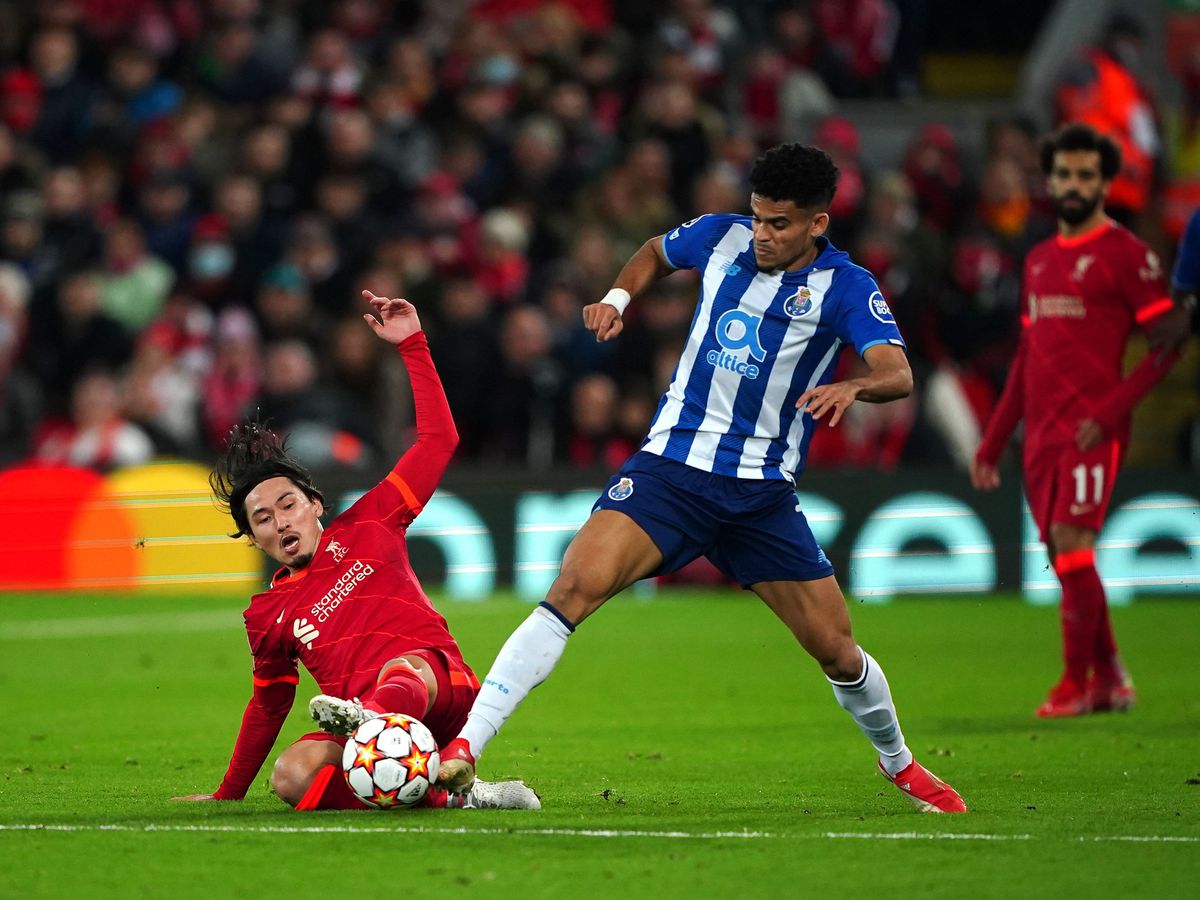 Liverpool are trying to beat Premier League rivals Manchester United and Tottenham to the signing of Porto winger Luis Diaz.

The Reds are looking to push through a transfer which would see them pay an initial £37.5million with a maximum of £12.5m in add-ons for the 25-year-old.

The PA news agency understands the Colombia international was manager Jurgen Klopp’s first choice for a summer transfer but growing interest from specifically United forced them to move early.

Tottenham have also been linked with the player but it is understood United interim manager Ralf Rangnick had expressed a significant interest in bringing the player to Old Trafford and Liverpool responded by bringing forward their plans.

However, there remains a significant number of hurdles to overcome – not least that the player is currently in Argentina with his national team.

Liverpool are flying a team out to South America to expedite the deal but a medical is already a considerable logistical issue.

Should the deal come off – and the club remain cautious about that prospect – it would be a huge coup for Julian Ward, who succeeds sporting director Michael Edwards in the summer, as this is the first transfer he has taken the lead on.