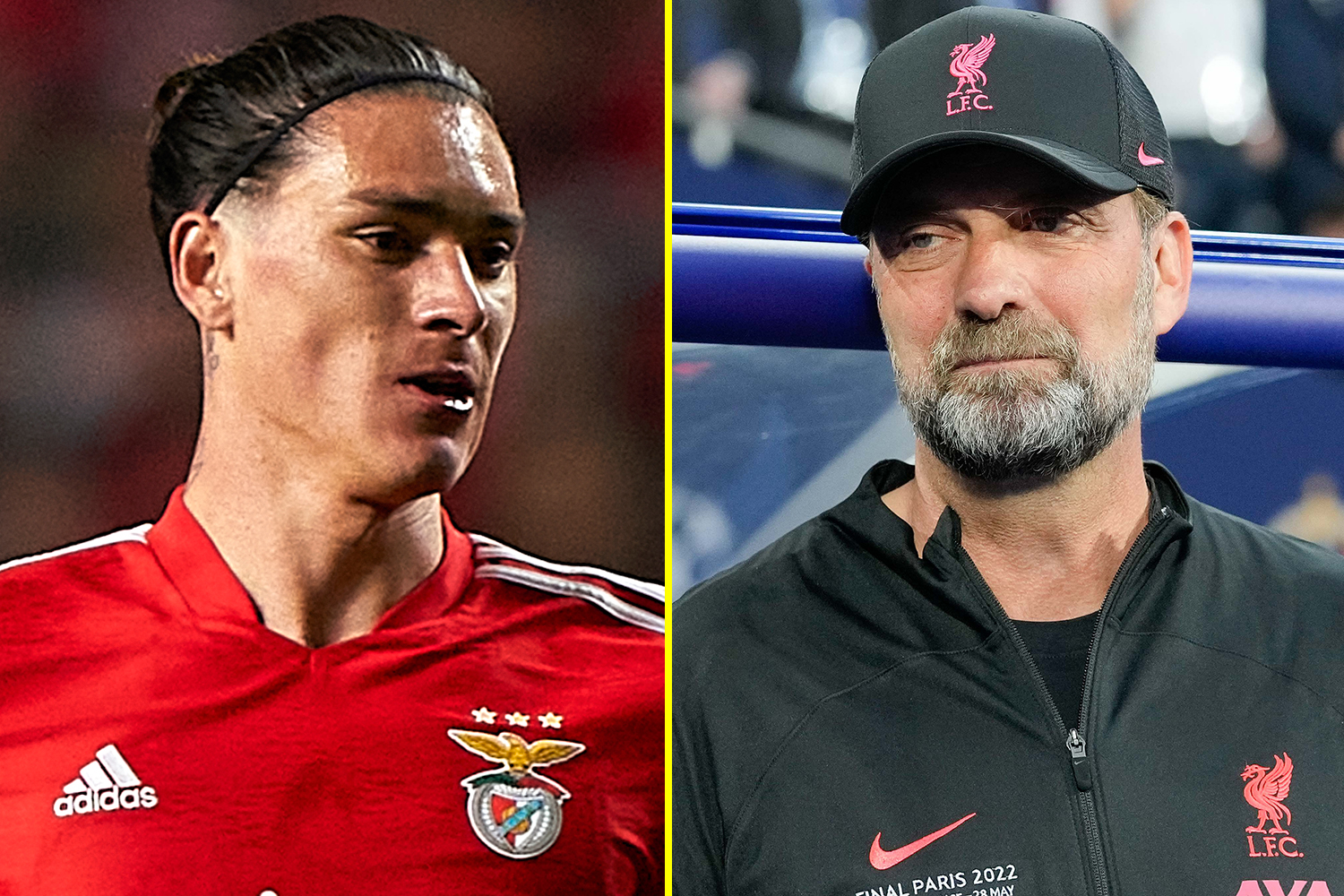 The Reds have put together an offer of £68million up front plus performance-based add-ons which would eventually see Nunez become their club record signing.

Virgil van Dijk is Liverpool’s current record signing when they paid Southampton £75million for his signature back in January 2018.

United have already started drawing up a list of potential alternatives to the Uruguayan hit-man.

The 22-year-old has hugely impressive statistics at Benfica, scoring 34 goals in 41 games for the Portuguese club last season.

This is also likely to mean Sadio Mane’s exit from the club amid reports that Bayern Munich have had two bids turned down, the latest in the region of £30million.

European football expert Kevin Hatchard joined talkSPORT Drive on Wednesday and explained what Liverpool would be getting for their money.

“He’s really broken through this season,” he said. “He’s been a good player previous to that, but had some injury problems and hit hard by Covid.

“The season before this one was a bit disrupted, but this season just gone he’s been terrific.

“Top scorer in Primeira Liga in a Benfica side that were a bit hit and miss. They were never really in the title race and Porto won that fairly comfortably.

“He’s been very impressive. Scored six goals in the Champions League, so he looked really good against Liverpool and Barcelona.

“Jurgen Klopp has spoken about him in glowing terms publicly. He’s strong and got a good burst of acceleration.

“He’s somebody who would suit Liverpool because he can either play through the middle or off the left in a three.

“Who do we know who does that? Sadio Mane, who may be on the move. He would be a good replacement for Mane, even though he’s a world class player.

“You are buying potential with Nunez.”