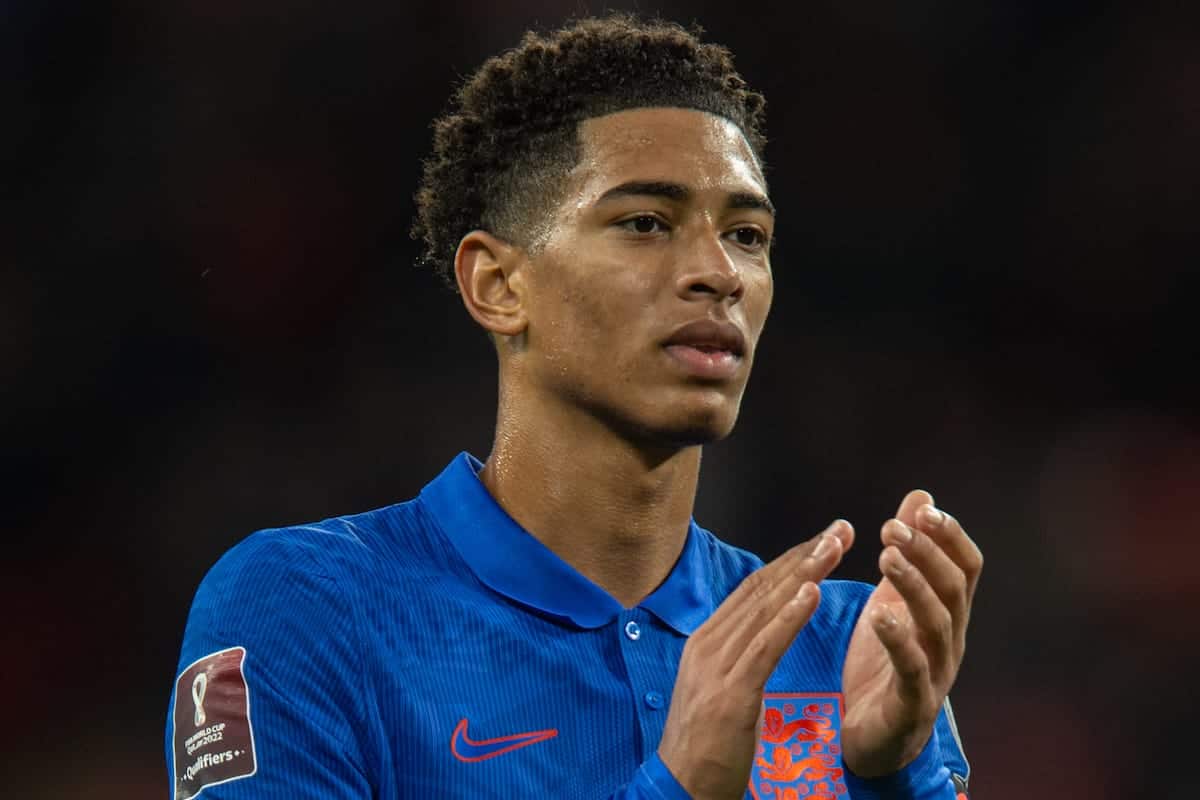 To say Liverpool have been tracking Jude Bellingham for a long time would be an understatement, with their first move for the midfielder coming a decade ago.

Bellingham was only nine, and playing for Birmingham’s under-11s, when his family were first approached over a move to Merseyside.

Liverpool were one of a number of sides courting the youngster in the early 2010s, as he made impressive early forays into academy football with his boyhood club.

According to The Athletic, that included a two-day trial at the academy training ground in Kirkby back in 2012, where Bellingham, accompanied by his parents, took part in training and was given a tour of the facilities.

“During his stay he made a lasting impression on staff,” James Pearce explains, “not only with his ability but with his maturity.”

Matt Newbury, at the time an academy scout for Liverpool, had recommended Bellingham having previously worked as academy recruitment officer for Birmingham, with a compensation deal to be worth only £9,000.

But despite their attempts to convince the player and his family to relocate from the Midlands, they decided to stay put, also turning down Chelsea and Man City.

That decision clearly paid off, with Bellingham breaking into the Birmingham first team at just 16 and making such an impression that, upon his £30 million move to Dortmund in 2020, the club retired his No. 22 shirt.

“Liverpool respected their decision and continued to keep close tabs on his progress,” Pearce explains.

Of course, Bellingham’s development is now tracked closely in the English media, with a record-breaking move to the Premier League mooted for 2023.

Liverpool are hoping to be the club to convince him to return to England, though The Athletic report that Dortmund value the 19-year-old at around £131 million.

Those within the Reds’ recruitment team are said to view Bellingham as “the complete box-to-box midfielder,” while it is clear Jurgen Klopp is enamoured with the youngster.

However, Dortmund sources have stressed that there has been “no contact” with Liverpool yet, and they are not resigned to losing their No. 22, who is also attracting Real Madrid, Man City, Man United and Chelsea.