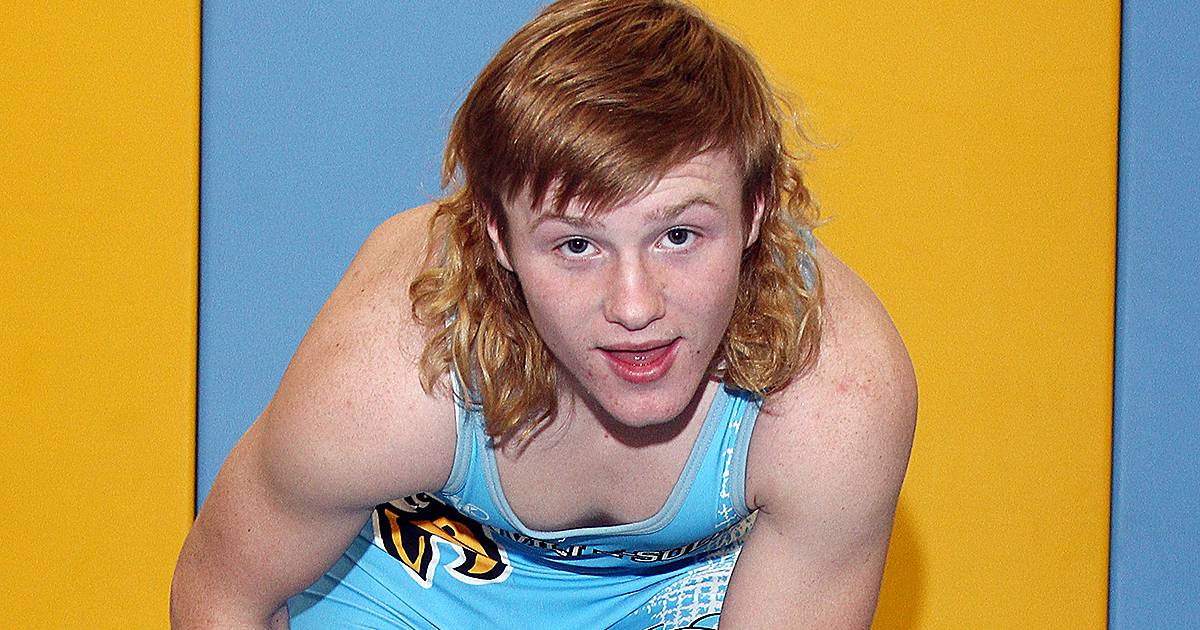 SULLY — Seven Hawks were 3-0 and Lynnville-Sully’s wrestling team was 11-2 in contested matches during a dominant effort in a home quadrangular on Thursday.

The Hawks had no trouble against Baxter and two South Iowa Cedar League foes. Lynnville-Sully opened the night with a 46-6 win over Baxter. The Hawks also cruised past Montezuma 54-24 and defeated English Valleys/Tri-County 42-24.

In the win over Baxter, the Hawks were 6-0 in contested matches and three others took forfeits.

The Bolts’ only win came by forfeit from Aiden McFadden at 285 pounds.

Against EVTC, Walston, Gosselink and Mintle all won by fall as the Hawks were 3-2 in contested matches. Elliott, Stoll, Dunsbergen and Hay all took forfeits.

There were only two contested matches in the L-S/Montezuma dual and the Hawks won them both. Elliott and Hay each won by fall and Stoll, Walston, Gosselink, Rea, Johnson, Mintle and Dunsbergen all took forfeits.

Walston and Mintle both went 3-0 with two pins, Elliott, Dunsbergen and Hay were 3-0 with two forfeits and all three of Stoll’s wins came by forfeit. Gosselink was 3-0 with one pin and one major decision.