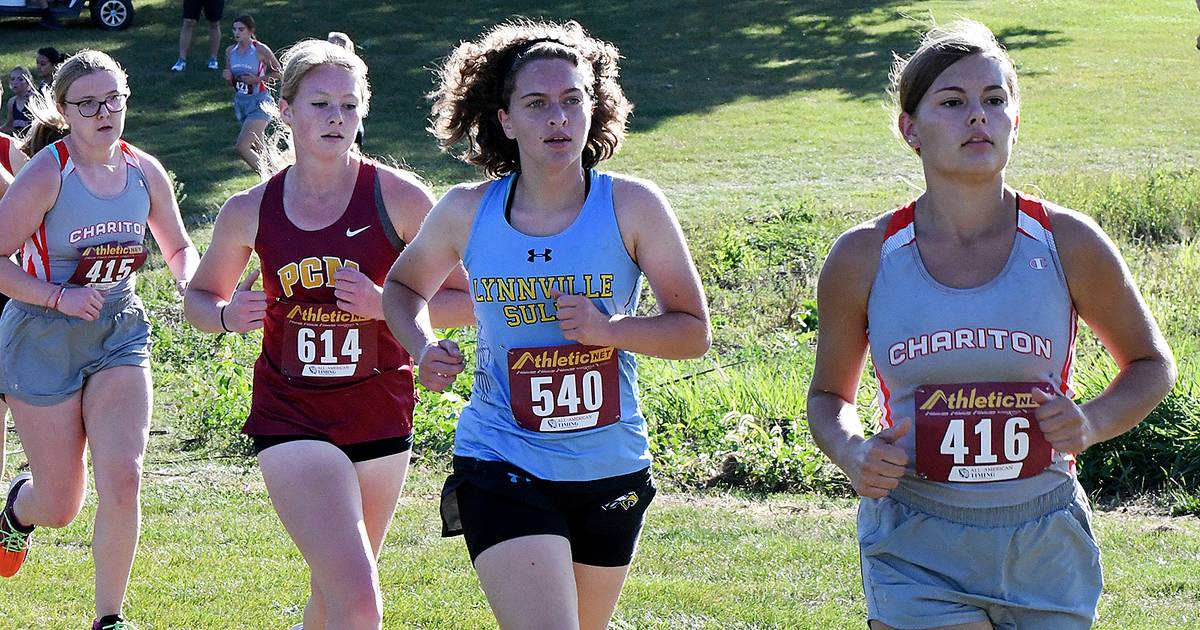 PLEASANTVILLE — Lynnville-Sully’s Greenlee Smock put together another career-best performance on Monday and it was good enough to take runner-up honors at the Pleasantville Cross Country Invitational.

Smock and PCM’s Abi Teeter were the lone medalists from the area at Pleasantville Golf & Country Club. The field included three ranked teams in Class 1A.

“Greenlee looked really strong once again and I believe with a little closer contact to the leader right away at the start of the race, there may have been a different outcome,” L-S cross country coach Darin Arkema said. “I do believe the course probably still ran a bit on the short side for the high school but much closer to 5K distance than some years in the past. Even with that, I think that if you calculate out to full 5K distance at the speed they were running you would come up with a lot of PRs.”

Teeter also ran a career-best time as she was fourth in 21:13.61. That led PCM to a fifth place team finish.