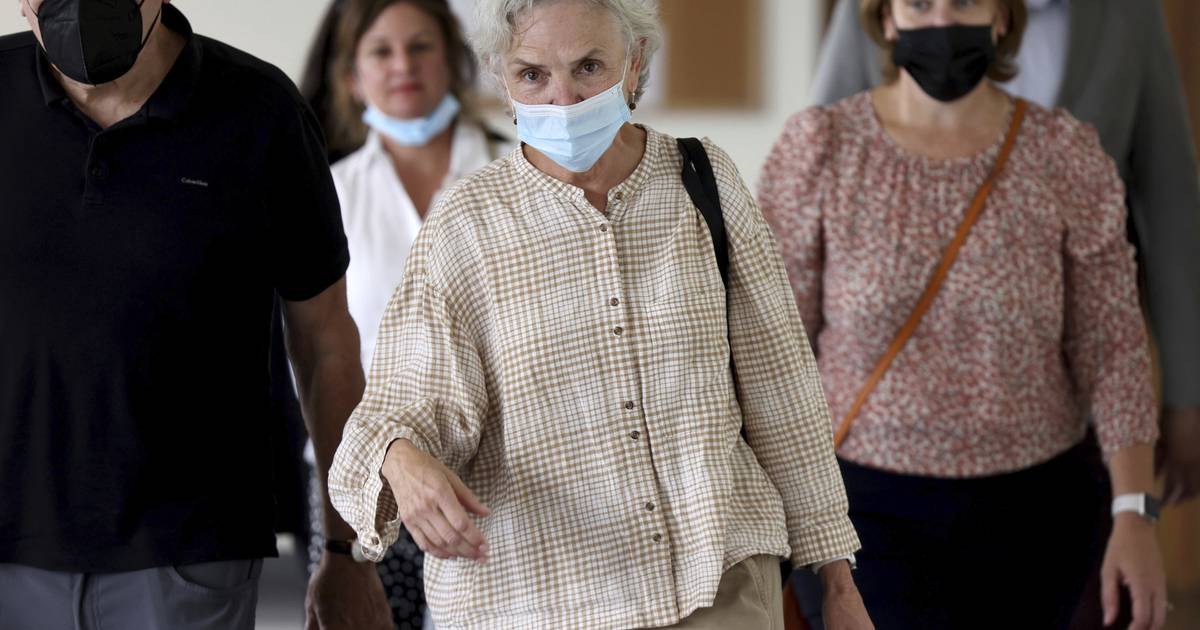 Sterigenics, its parent company and a corporate predecessor should pay $363 million in damages for exposing a Willowbrook woman and thousands of others to cancer-causing ethylene oxide pollution, a Cook County jury decided Monday.

After a five-week trial and a day of deliberations, the jury decided breast-cancer survivor Sue Kamuda should get $38 million from the companies. Jurors imposed another $325 million in punitive damages as punishment for decades of toxic air pollution that drifted into neighborhoods near a former Willowbrook sterilization facility.

The verdict exceeded the $346 million that Kamuda’s attorney, Patrick Salvi II, had urged the jury to assess during his closing arguments.

Lawyers for the companies argued that Salvi offered no proof that Kamuda’s breast cancer was caused by exposure to ethylene oxide. They also brought in industry-connected scientists who attempted to persuade the jury the Willowbrook facility never posed a danger to its neighbors.

Check back for updates.