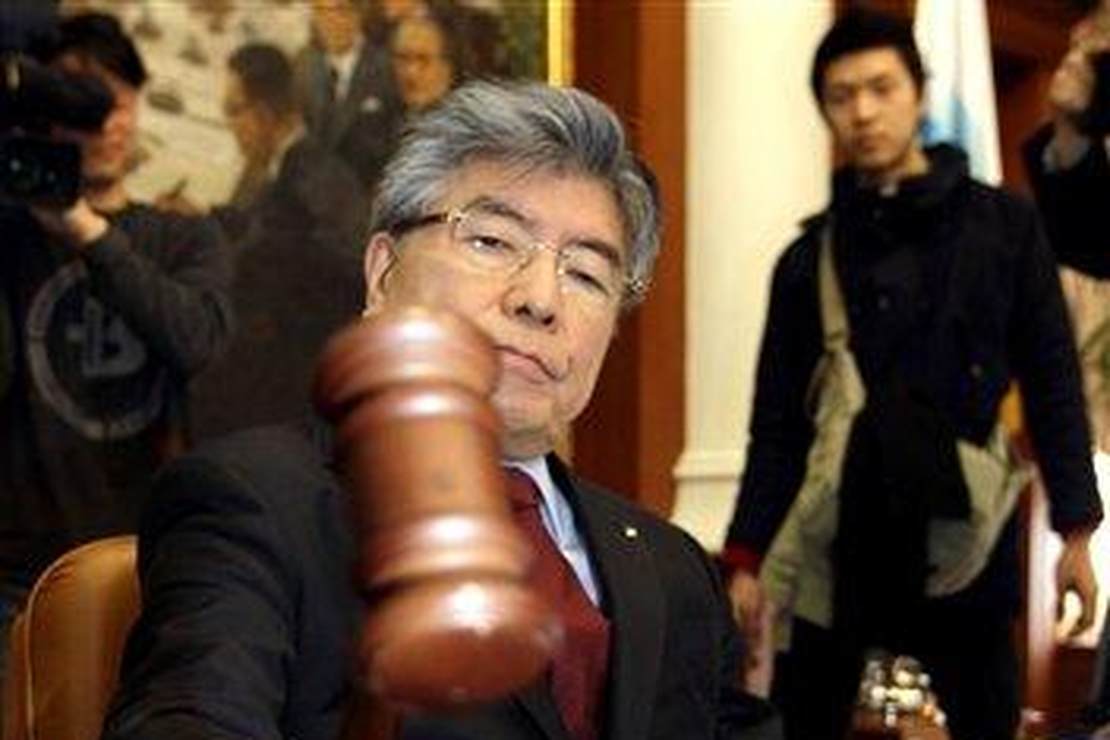 A federal law prohibiting people who have been indicted on felony charges from purchasing firearms may be on the way to the dustbin of history. A U.S. District Court in Texas ruled yesterday that the law is unconstitutional while noting the “legitimate concerns” for public safety that are associated with the ruling. The judge cited as precedent several of the Supreme Court’s major decisions over the past decade or more that supported the Second Amendment. The case in question involved a suspect in a burglary who had been indicted on the charge and attempted to purchase a firearm while he was still awaiting trial. Because of that, he was hit with an additional federal charge. This decision dismissed the federal charge against him. While the ruling may be disturbing to some who are worried about felons legally being able to purchase guns, the judge’s rationale is pretty hard to argue against. (Associated Press)

A U.S. law banning those under felony indictments from buying guns is unconstitutional, a federal judge in West Texas ruled Monday.

U.S. District Judge David Counts, whom then-President Donald Trump appointed to the federal bench, dismissed a federal indictment against Jose Gomez Quiroz that had charged him under the federal ban.

According to Counts’ ruling, Quiroz was under a state burglary indictment when he tried to buy a .22-caliber semiautomatic handgun and challenged the ensuing federal charge.

The courts remain fairly well settled on the fact that people who commit serious crimes, particularly violent crimes, can have their right to own firearms suspended or permanently removed. Few responsible gun owners have much of an issue with that rule. Once you’ve proven that you can not be trusted to safely and legally own, carry, and use a firearm, your rights take a back seat to public safety.

The judge clearly didn’t disagree with that position either. But the critical point here is that a person who has been charged with a crime but has not yet had their day in court must, by definition, be considered “innocent until proven guilty.” And until you are guilty, the government is not supposed to be able to infringe upon your rights. Once Mr. Quiroz was convicted, he could be banned from purchasing new firearms, but not until then. (Unless, of course, he entered a guilty plea.)

The judge invoked some language from previous court rulings that gun grabbers had been warning for years might come back to haunt them. Judge David Counts invoked Heller in his ruling, saying that the Second Amendment “is not a second class right.” He also referenced the recent ruling in New York State involving the New York Rifle & Pistol Association, stating that such restrictions on gun purchases “do not align with this Nation’s historical tradition.”

Judge Counts didn’t totally ignore the obvious worries of people who may believe that someone who was just let out on bail and awaiting trial for a serious crime shouldn’t be buying a gun. He described such views by saying that “valid public policy and safety concerns exist.” I’ll confess that a similar thought crossed my mind when first reading about this ruling. If someone who was caught on video in a shootout with the police in the Walgreens parking lot was somehow released on bail, would I want him hitting a gun shop on the way home and getting a new weapon?

Probably not. But how are the courts supposed to pick and choose who is “obviously” guilty before their trial and differentiate them from someone who may have been wrongly accused and would eventually be found not guilty? I suppose we could describe the temporary suspension of gun rights for those awaiting trial as a smaller inconvenience, but some people wind up in trials that can literally drag on for years.

In the end, we’re talking about one of the fundamental rights of Americans. If we have to err, perhaps we do need to err on the side of caution before suspending anyone’s rights. But it wouldn’t hurt for the police to keep a bit closer of an eye on people in those situations if they turn up at a gun shop while awaiting trial.