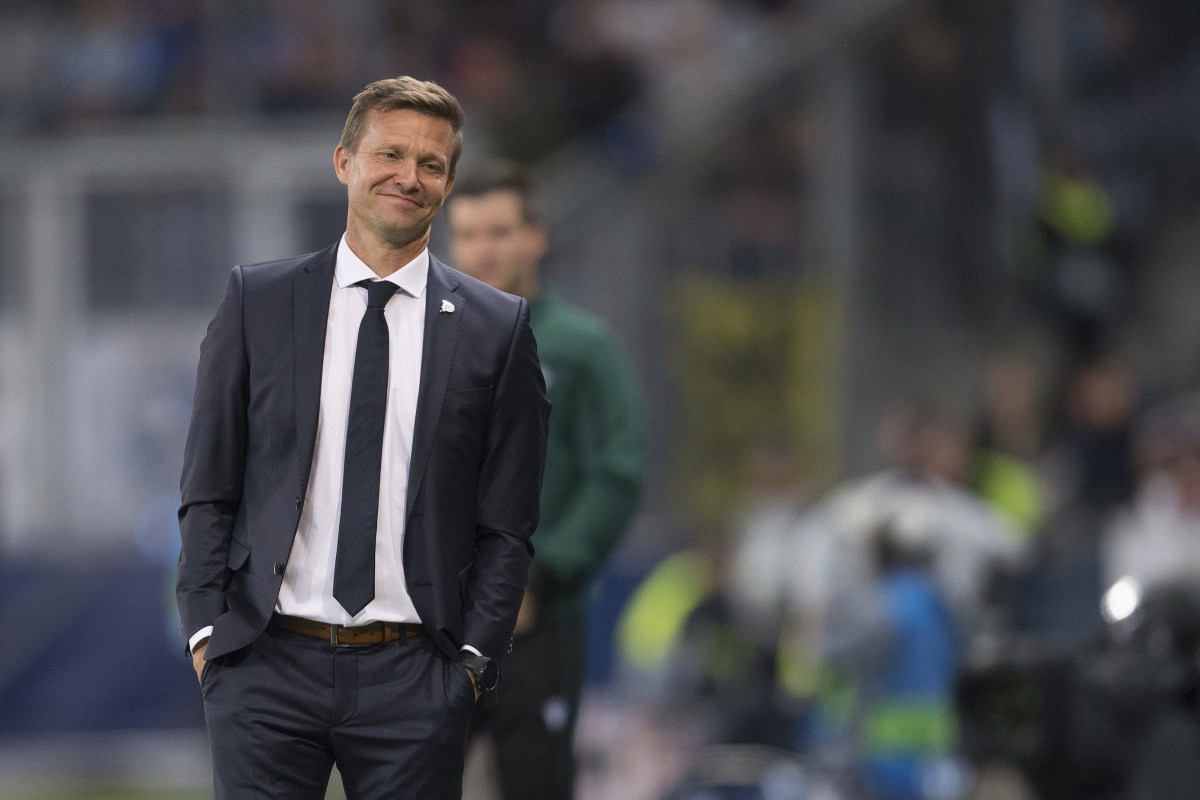 The American began the season with Bundesliga side RB Leipzig, but after leaving the club he has now moved to Elland Road on a deal until 2025.

The Argentine departs after almost four years in the dugout, having guided the Yorkshire giants to the Premier League in 2020, ending a 16-year absence.

The Whites have since been pulled into a fierce relegation battle, which Marsch has been tasked with getting them out of.

Marsch put himself on the radar of European sides in the Champions League group stages in 2019, when his Red Bull Salzburg team thrilled against reigning champions Liverpool.

Erling Haaland, Takumi Minamino and Hee-chan Hwang all starred for the side, earning Marsch a move up the Red Bull ladder to Leipzig.

However the 48-year-old lasted only 14 Bundesliga games this season, departing with a record of five wins, three draws and six losses.

A statement from Leeds director of football Victor Orta read: “We are delighted to welcome Jesse to the club and excited for him to lead us into this new chapter.

“Jesse is someone we identified a number of years ago during his time at Red Bull Salzburg and we believe his philosophy and style of football aligns with that of the club and will suit the players very well.

“We have a long-term plan and firmly believe he can take Leeds United to the next level and are excited for what the future holds.”