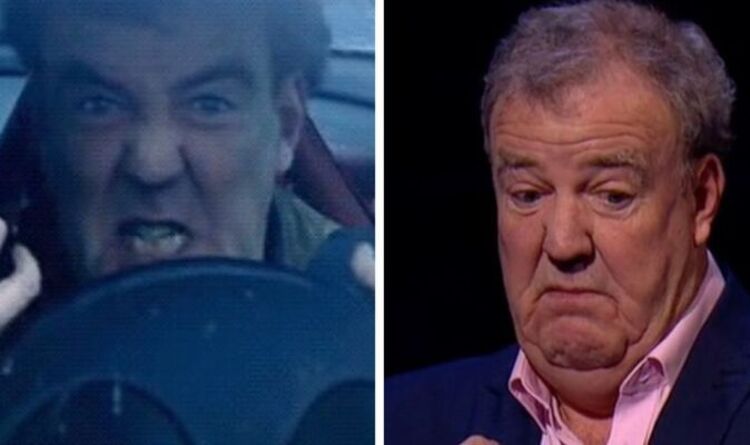 He also posted an image of two cars, a yellow one and a blue one, quipping that he was “subtly flying the flag on our latest adventure”.

Jeremy, who has also previously driven through Ukraine as part of his presenting work, has been open from the beginning about his support for the war-torn nation.

During Top Gear, he had raced through Crimea and the capital city of Kyiv before hitting the Belorussian border.

In tribute, he recently re-shared a photo of himself standing in front of the abandoned Pripyat amusement park, which is close to Chernobyl.