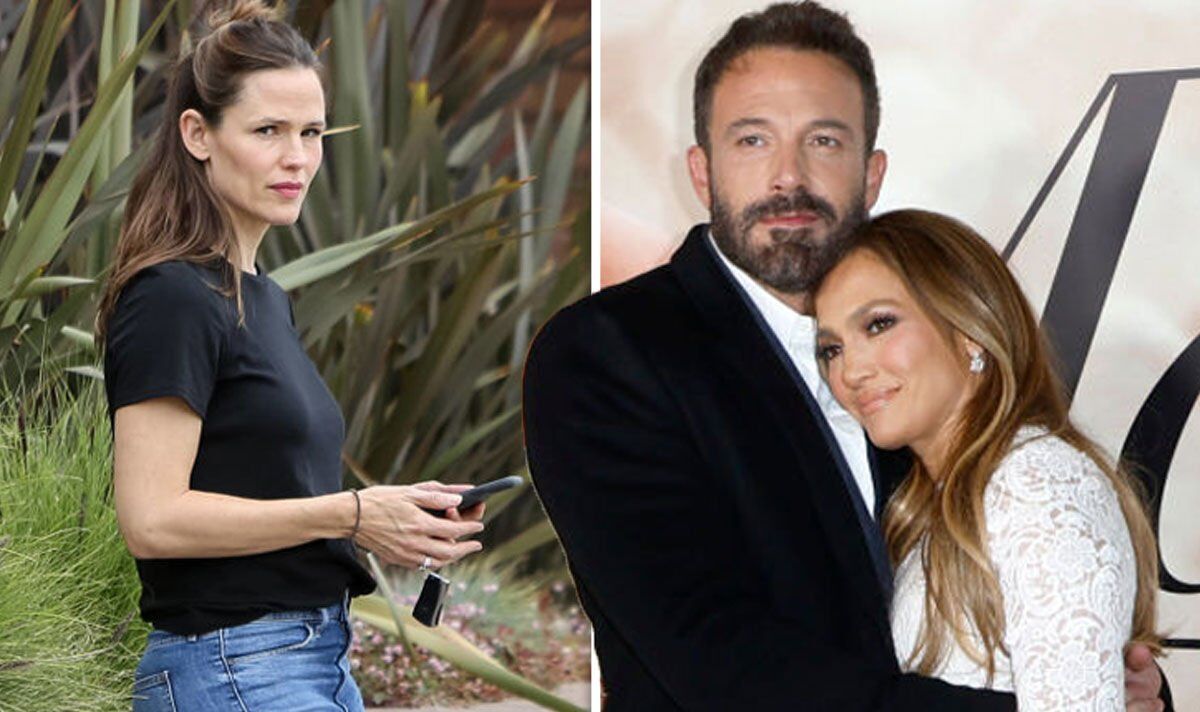 Jennifer Garner, 50, was spotted shopping at Sam’s Club – a DIY store – while ex-husband Ben Affleck, 50, married Jennifer Lopez, 53, over the weekend. It comes after it was reported the 13 Going on 30 star had been invited to the ceremony held on Sunday but she turned down the invitation due to previous work commitments.

Jennifer was previously married to fellow actor Ben from 2005 until 2018 and the former couple share three children – Violet, 16, Seraphina, 13, and Sam, 11.

The Elektra actress was photographed at the popular wholesale club in West Virginia, her home state, on Saturday, August 20, around 4 pm, TMZ reported.

The Alias alum was said to be with her boyfriend, John Miller, and her dad, William Garner, and stopped to take photos with fans.

Ben’s ex-wife was not the only person to not attend his big day, as Ben’s brother, Casey Affleck, was also spotted in Los Angeles on the day of his brother’s wedding.

Meanwhile, the movie star couple wed for the second time at his £6.7 million home in Savannah, Georgia.

Her mermaid-style wedding dress was skin-tight until it flared out just below the singer’s knees.

It was also completely backless which J.Lo drew attention to by wearing her brunette hair in a sleek ponytail.

Jennifer has two children from her previous marriage to Marc Anthony: 14-year-old twins Emme and Max.

Ben has three children who he shares with his ex-wife Jennifer.

Both Ben and J.Lo stunned fans last year when they confirmed they had rekindled their romance after almost two decades.

Their whirlwind romance began when the pair first met on the set of Gigli in 2002.

They have since tied the knot for a second time with a big white wedding surrounded by family and friends.

The officiant was podcaster Jay Shetty and the guests partied into the night at Ben’s mansion, according to TMZ.

The ceremony comes a month after the celebrity couple, known as “Bennifer”, got married in a Las Vegas drive through-chapel.

They had previously called off their initial engagement in 2003 after blaming excessive media attention on their relationship.