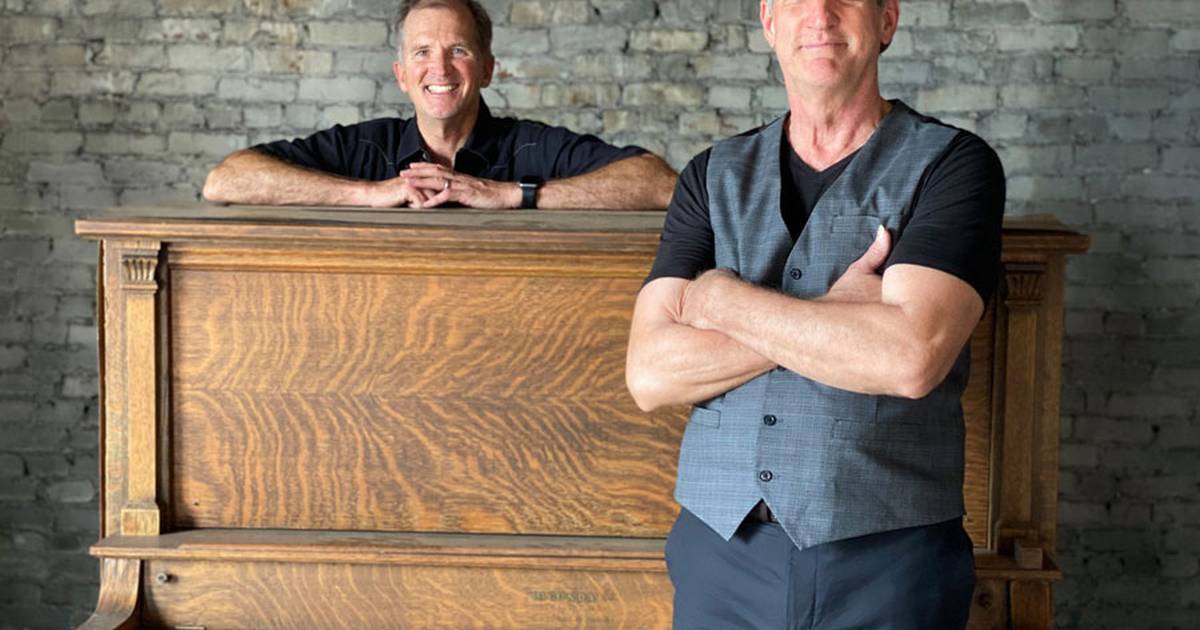 Within the next month the Jasper County Concert Association will have launched its 39th season hosting live musical performances in Newton.

Kicking off the 2022-2023 season on Sept. 16 is Steve Leslie performing How Sweet It Is, a heartwarming tribute to James Taylor. Leslie will perform some of Taylor’s most famous and memorable songs like “Don’t Let Me Be Lonely Tonight,” “How Sweet It Is to Be Loved By You” and “Country Road.”

The second concert of the season will be on Nov. 15 and features Cherish The Ladies, a New York-based all-female ensemble featuring flute/penny whistle, guitar, violin, keyboard and accordion. The group, which has performed all around the world, will be playing an evening of toe-tapping Irish music.

Forever Simon and Garfunkel will be performing the third concert on March 30, 2023. The group features Sean Altman and Jack Skuller celebrating the iconic duo’s famous tunes like “The Boxer,” “Sound of Silence,” “America,” “Mrs. Robinson” and so many more.

JCCA will finish the season with Jim Witter and Ian Tanner performing their new show Brothers on April 27, 2023. The show features hits of “musical brothers” like John Lennon and Paul McCartney, Hall and Oates, The Righteous Brothers, The Beach Boys and more.

All concerts begin at 7 p.m. Memberships in the association are sold for the season of concerts. Three types of memberships are available: adults for $40, students for $25 and families for $90. The membership allows a member to attend four concerts in Newton, four in Indianola and five in Marshalltown.

In 1983, the Jasper County Concert Association was founded by the late Murray and Jean Nelson a group of 24 community members. They contracted with Allied Concert Services of Plymouth, Minn., to assist in selecting a varied, professional program suitable for families. A relationship that still continues today.

Each year the association’s board of directors selects four professional groups or an individual to come to Newton to perform in the Center for Performance at Newton High School. Many of the entertainers have performed on Broadway and around the globe.

Anyone interested in a membership are asked to contact Nancy Schwickerath at 641-521-7046 or mail a check to JCCA, PO Box 1252, Newton, Iowa 50208 for the type of tickets you want. Names and dates of concerts in Indianola and Marshalltown will be printed on your ticket.