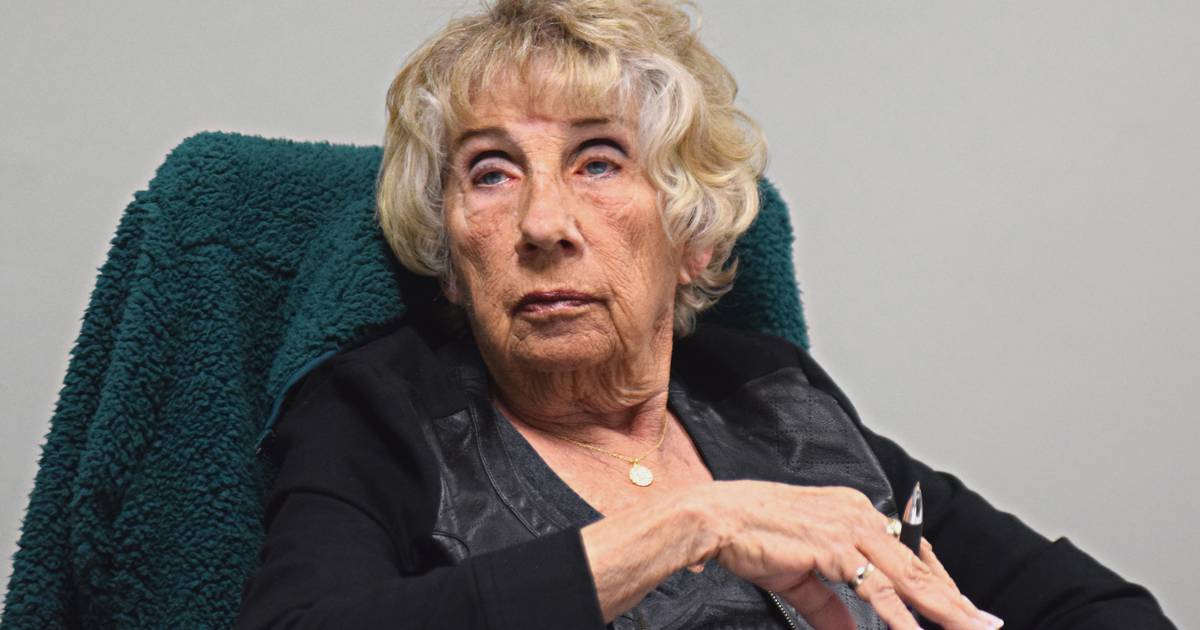 To better align with state regulations and expand eligibilty for those who are seeking assistance, the Jasper County Veterans Affairs Commission on March 10 expanded its definition of “veteran” to now include reservists and National Guard members.

This issue was first brought to the commission’s attention after veterans affairs staff received an assistance request from a former member of the National Guard.

The service officers handling the case were unsure if they should accept or deny the case due to the county’s definition of “veteran” not including either National Guard members or reservists. The situation was made even more confusing due to the state codes considering both groups to be veterans in Iowa.

Iowa Code considers someone a veteran who is a “former member of the reserve forces of the United States or the Iowa National Guard who served at least twenty years in the reserve forces and who were discharged under honorable conditions.”

However, state code also states a member of the reserve forces of the United States who completed a minimum aggregate of 90 days of federal active duty, other than training, and was discharged under honorable conditions, or was retired under Title 10 of the United States Code shall be considered a veteran.

“Over the past month we looked at the state codes, along with different county codes that already include the guard and reserve members to guide the rewrite of our codes,” commissioner Marta Ford said.

In other business, the veterans affairs commission:

• Discussed ideas for possible outreach events for the upcoming spring and summer. Some of the ideas suggested included renting out a virtual driving range in Monroe and renting out the Capitol Theatre in Newton. Any events would have to take place by mid-June to fall within the 2021-2022 budget year.

• Approved to double the amount of money put onto fuel cards provided to county veterans from $25 to $50. This decision was made in light of rising fuel prices and the distances many veterans have to drive to get medical appointments.

• Approved the sale of several of the office’s unused gravemarkers to Marshall County Veterans Affairs. The money from this sale will be put into the office’s donation fund and will be used for veteran outreach.