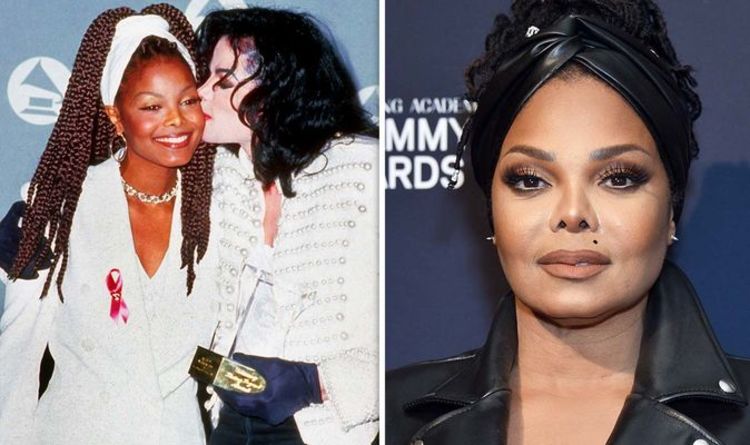 Janet Jackson has claimed her brother, Michael Jackson, used to taunt her about her weight in an eye-opening four-part documentary. The tell-all series, which premieres in the UK this week, has been in the works for over five years and details Janet’s life as a record-breaking pop star, and her upbringing in one of the world’s most famous families.

The Rhythm Nation hitmaker has opened up about how her late brother Michael used to “call her names” like “pig, horse, sl**, hog or cow” when she put on some weight.

Speaking candidly, Janet said: “He would laugh about it and I’d laugh too, but then there was some­where down inside that it would hurt.

“When you have somebody say you are too heavy, it affects you.”

Janet explained that she began having issues with her body image when she starred in American sitcom, Good Times, when she was around 10-years-old.

The chart-topper explained: “I’m an emotional eater, so when I get stressed or something is really bothering me, it comforts me.

“I did Good Times and that’s the beginning of having weight issues and the way I looked at myself.

“I was developing at a very young age, and I started getting a chest and they would bind it so I would look more flat-chested.”

She added that if she hadn’t lived her life in the public eye she “probably wouldn’t have wound up having a problem”.

“They didn’t want me on set.

“I felt like they were trying to make it very competitive between the two of us.

“That really hurt me because I felt I was there fighting the fight with him, not to battle him.

“I wanted it to feel like old times between he and I, and it didn’t. Old times had long passed.”

Janet airs on Sky Documentaries and Now TV from January 31.

Other notable topics discussed in the documentary include Janet’s falling out with pop star Justin Timberlake after their infamous 2004 Super Bowl performance, growing up as a Jackson, her bond with her brothers today, and becoming a mother later in life.