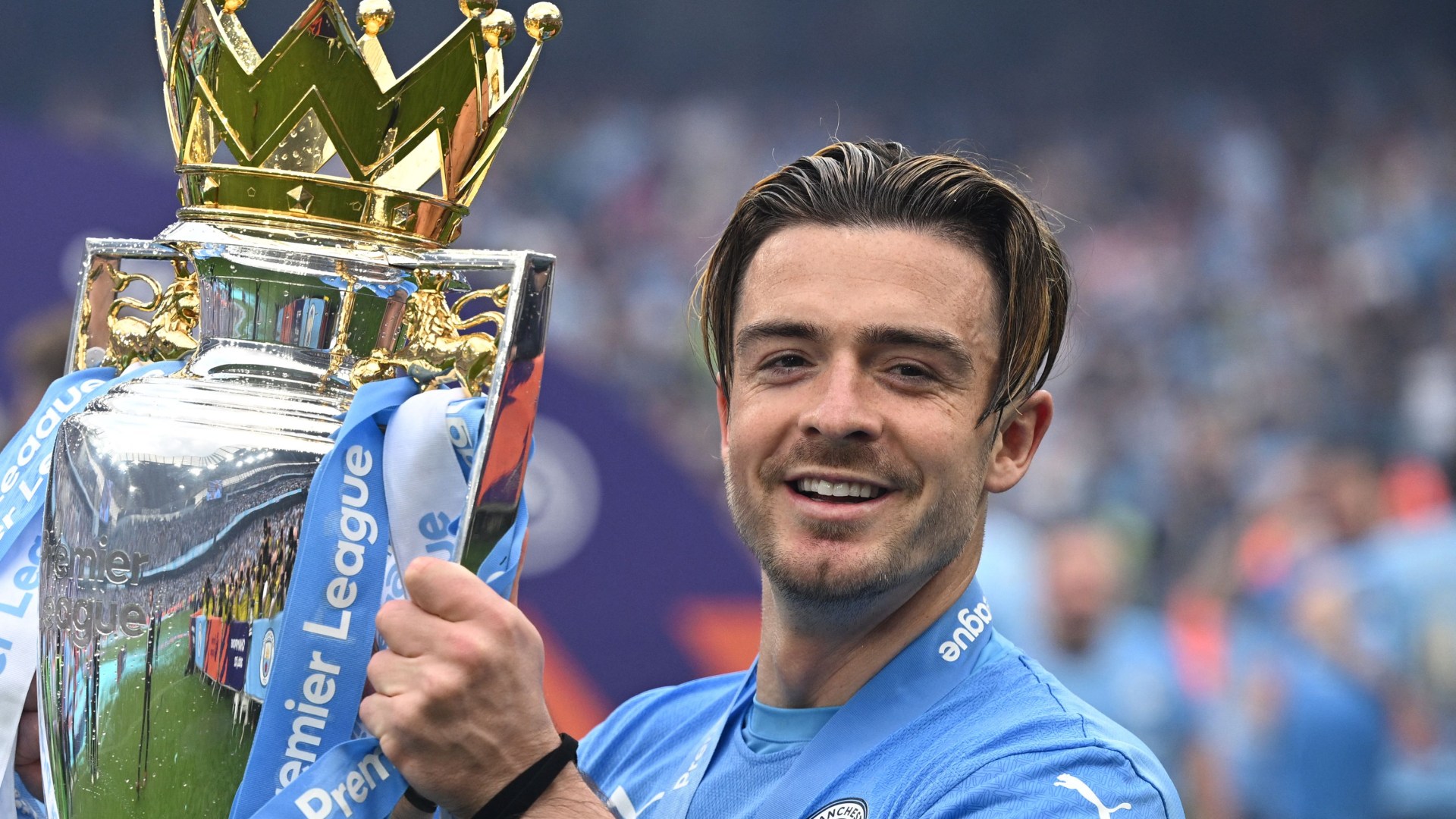 Jack Grealish says he has joined forces with a charity that is ‘close to my heart’, with the England and Man City star named as the new principal ambassador for Special Olympics GB.

The 26-year-old is hoping to ‘create positive change’ and use his profile as one of the country’s most popular footballers to raise awareness of the organisation’s work in providing support and opportunities for people with intellectual disabilities.

Special Olympics GB provides year-round training and competition, in both summer and winter sports, for children and adults of all abilities with intellectual disabilities.

It aims to drive inclusion and create possibilities for all individuals to be accepted regardless of ability or disability.

Grealish, who is English football’s most expensive player following his £100million move from Aston Villa to City last summer – and is also a brand ambassador for Italian fashion house giants Gucci – has committed to long-term support of the ‘important organisation’.

He said: “I’ve been thinking for some time about how I can best use the platform football has given me to create a positive change, and it had to be something really close to my heart.

“Special Olympics GB is such an important organisation, playing a huge role in tackling the lack of inclusion for hundreds of thousands of kids in the UK with intellectual disabilities.

“Nobody should be excluded from opportunities, and I can’t stand bullying or discrimination. In my new role with Special Olympics GB, I’m proud to stand side by side with all the children, young people and adults living with intellectual disabilities, and the incredible families who support them.”

Grealish’s younger sister, Hollie, has cerebral palsy, with the football star opening up in a recent interview about his special bond with his family.

“I think family is one of the most important things in life,” Grealish said.

​“I can’t actually explain to you how close I am to my family.”

Special Olympics GB has ambitious growth plans for 2022, with full-scale competition making a return after being halted during the coronavirus pandemic.

The new Special Olympics GB Summer Series of Sport, which will run from June to September, will be the largest celebration of intellectual disability sport in Great Britain, offering opportunities to at least 1,500 athletes in a variety of sports.

The organisation is also building towards next year’s Special Olympics World Summer Games in Berlin.

And it seems getting Grealish on board has gone down well with those involved in the charity.

Niall Guite, a Special Olympics World Games gold medallist and member of the Special Olympics GB athlete leadership team, said: “I love football so much and it’s amazing to be on the same team as Jack Grealish!

“To have such an important player and public figure supporting our community gives us all so much energy and motivation.”

“After a truly challenging time for many people during the pandemic, particularly those with intellectual disabilities, there is so much positive momentum in Special Olympics GB at this time. It is the perfect moment to welcome Jack to the family.”