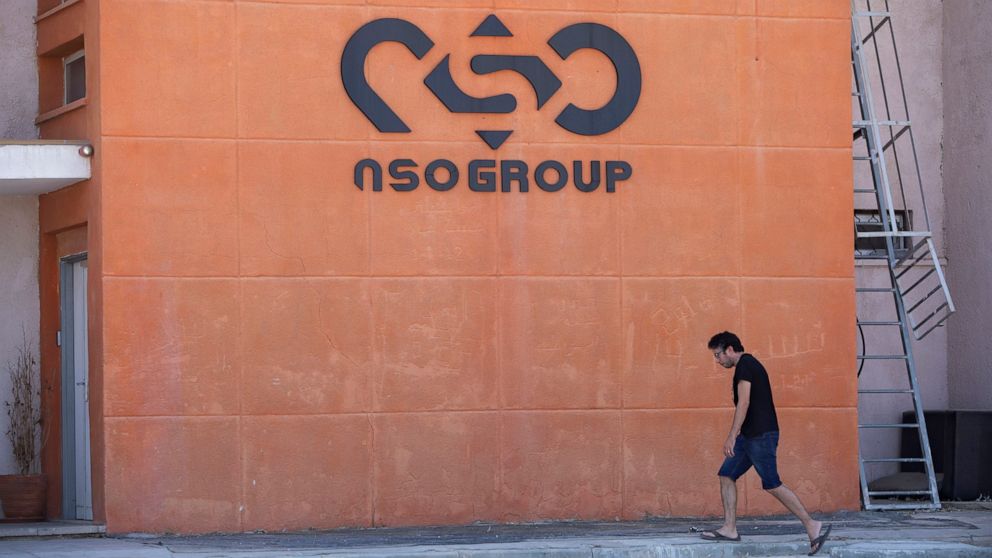 JERUSALEM — The chief executive of embattled Israeli spyware maker NSO has stepped down as part of a reorganization, the company announced Sunday.

NSO has been connected to a number of scandals resulting from alleged misuse by customers of its flagship Pegasus phone surveillance software. Last year, the U.S. blacklisted the company, saying its tools had been used to “conduct transnational repression.”

In a statement, NSO said that CEO Shalev Hulio, one of the company’s founders, would be stepping down. Yaron Shohat, the company’s chief operating officer, will lead the firm on an interim basis and manage the reorganization process.

The statement said the reorganization will examine “all aspects of its business, including streamlining its operations to ensure NSO remains one of the world’s leading high-tech cyber intelligence companies, focusing on NATO-member countries.”

A company official, speaking on condition of anonymity because they were not authorized to discuss the reorganization efforts, said that 100 employees, or roughly 13% of NSO’s work force, would be dismissed.