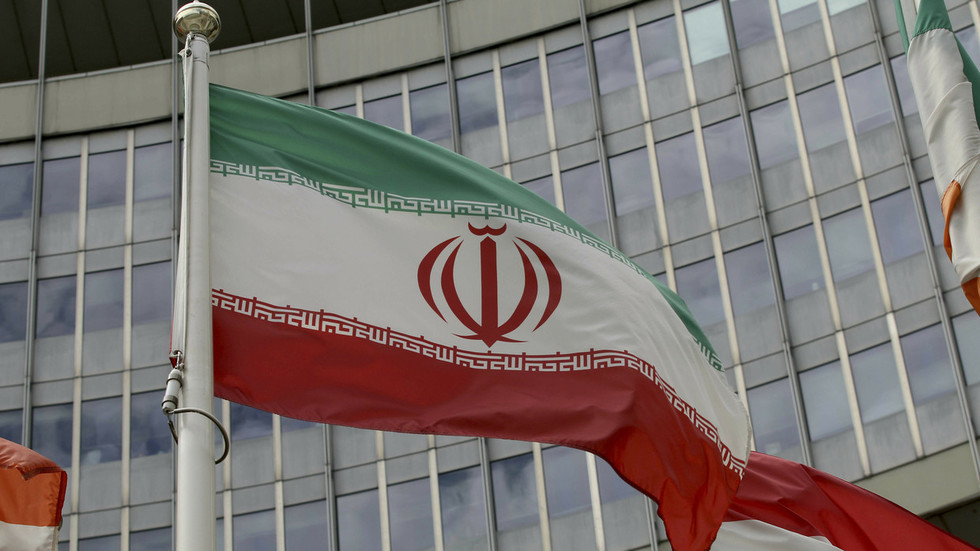 Iran has said it would consider a meeting to discuss reviving the 2015 nuclear deal on the sidelines of the United Nations General Assembly in New York, after US officials suggested an agreement was still far off despite lengthy negotiations through European mediators.

Foreign Ministry spokesman Nasser Kanaani spoke on Monday of a potential meeting with world powers, saying that several days of events at the UN could provide an opportunity for Iranian officials to meet with other negotiators.

“Ali Bagheri Kani, the chief nuclear negotiator, will be present at the… General Assembly as part of the delegation, but there is no specific plan to discuss the nuclear deal,” Kanaani said, but added “However, I do not rule out the possibility of talks regarding the nuclear deal.”

Though the Foreign Ministry spokesman said any direct talks with US officials were out of the question, he suggested discussions with European intermediaries could take place on the sidelines of the UNGA, as foreign negotiators have ferried proposals between Washington and Tehran for several months. So far, those talks have failed to produce an agreement.


Former US President Donald Trump unilaterally withdrew from the nuclear deal in 2018, reimposing all prior sanctions and later introducing additional penalties. Iran has long pressed for sanctions relief, conditioning any return to the nuclear pact on the lifting of the economic penalties, though other issues – such as the blacklisting of Tehran’s elite Islamic Revolutionary Guard Corps (IRGC) – have complicated the discussions.

Last week, US Secretary of State Antony Blinken said Iran was focused on “extraneous issues” and accused the country of taking “a step backward” in the negotiations, adding that any near-team agreement was “unlikely.” Similar pessimism has been reflected in recent comments from other officials as well, with State Department spokesman Ned Price saying in August that Iran was making “unacceptable demands.”

Despite those charges, however, Kanaani insisted his country had never left the negotiating table and was still willing to find a path back to the deal.

In an interview with CBS, broadcast on Sunday, Iranian President Ebrahim Raisi reiterated that Tehran is willing to return to the nuclear deal so long as Washington offered sufficient guarantees that it would not again pull out of the agreement, saying “If it’s a good deal and fair deal, we would be serious about reaching an agreement.”

The first day of high-level general debate at the UN kicked off on Tuesday, seeing world leaders address a range of issues, from food security and the conflict in Ukraine to climate change and economic troubles.


READ MORE:
Iran sees no difference between Biden and Trump