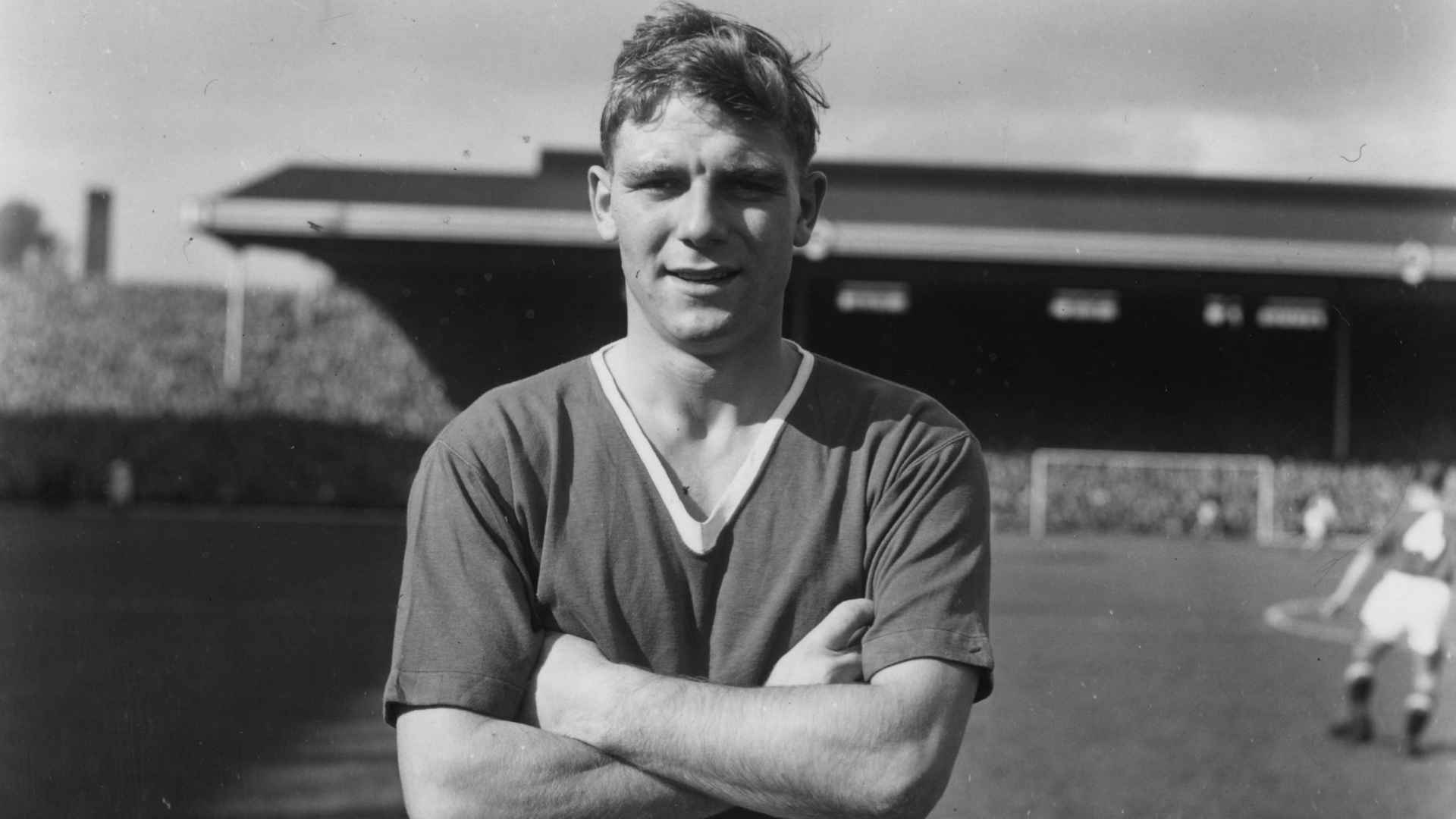 Dudley’s favourite son was 21 when he passed away as a result of injuries sustained in the Munich Air Disaster, yet his legacy lives on and he is still described by many as the greatest player there ever was.

A new biography written by esteemed United writer Wayne Barton attempts to interpret Duncan’s iconic life and career, and it has been fully authorised by the family of the lost genius.

The book is called ‘Eternal’ and its cover was officially unveiled last week, causing a huge surge in demand from supporters on social media. It even topped Amazon’s ‘New Releases chart based on pre-orders alone.

Here, you can learn more about the upcoming Edwards book from its author, Barton, who has previously written respected biographies on George Best, Eric Cantona and Jimmy Murphy to name just a few…

How did the process start with this book – what made you want to write about Duncan?
“I’d been in contact with the family going back to 2018. After I did the Jimmy Murphy book, I was invited down to St Francis’ [Church, in Dudley]. They were having a memorial service down there for Duncan and the other Babes. That’s how I connected with some of them – Keith [Edwards, first cousin], Lawrence [Brownhill, second cousin]. There were other family members too, but they are the ones who are most prominent in the media. Over the following years, they’d make it known in conversations that there was a wish in Duncan’s family [to do a book]. There’s obviously been books on him before, and rightly he’s had this legendary, mythical status. But they just wanted some sort of record on him that portrayed him as a normal, every-day lad, and the person they knew. That was how those conversations started. I went down to Dudley a few times and I was talking to different people, and everyone that’s been to Dudley will know the regard that he’s held in. It seems like there’s something about him on every street corner. There’s a lot of pride down there. The penny started to drop in terms of how they wanted to portray him in a different way. Yeah, he’s this mythical son and they are so proud of him; they want the local kids to know that it’s aspirational; that a local ordinary lad did this. But once I knew the angle they wanted to go at, and that it was something different to the way that the story has been told before, I was excited. But also a little bit apprehensive, because it’s Duncan!”

A lot of you have been asking for a while about the Duncan Edwards biography, so I’m so delighted to be able to confirm the title and cover.

‘Eternal’ is the perfect summary for this interpretation of Duncan’s life and career.