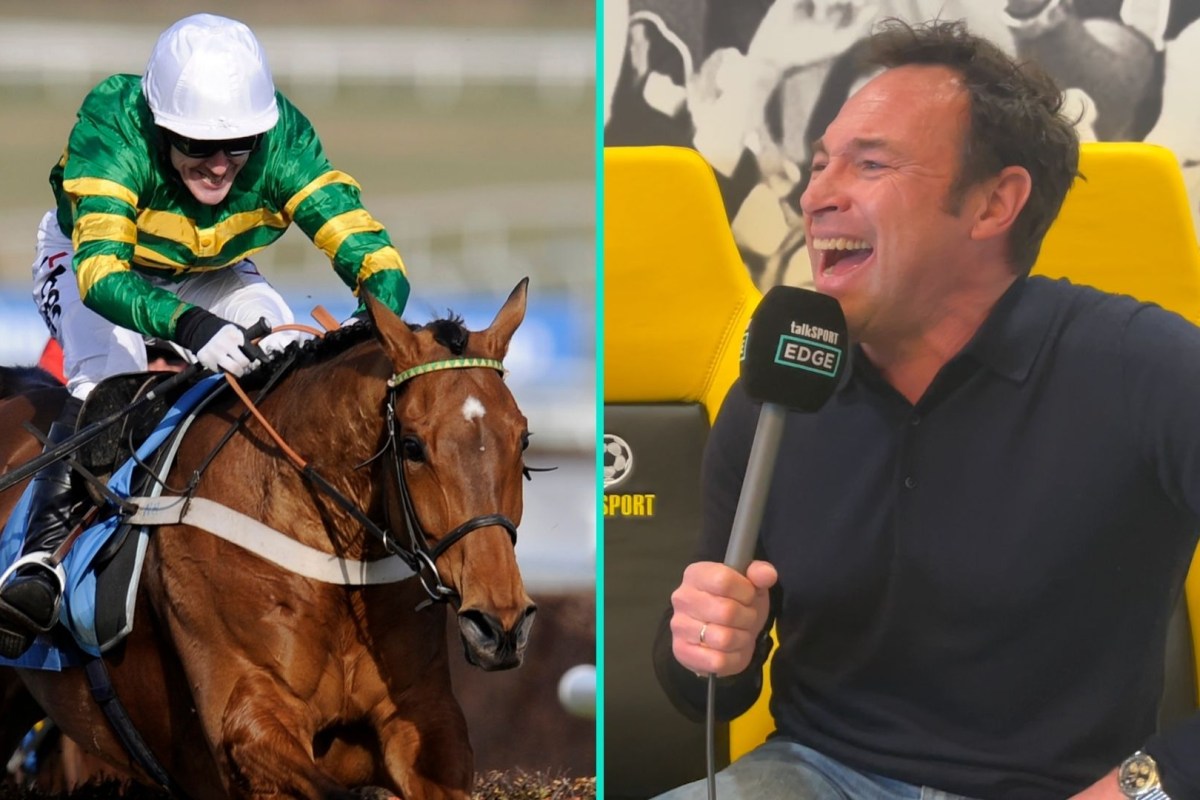 Last year, Cheltenham Festival was forced to close its doors to supporters and take place without crowds amid the pandemic. But this week, the highlight of the horse racing calendar is back and it’s set to be spectacular as ever!

With nearly 250,000 fans flocking back to Cheltenham for no doubt another four days of nail-biting racing, we’ve been asking talkSPORT presenters and pundits for some of their greatest memories from the famous racecourse.

EDGE: Jason Cundy reckons he had the biggest win in Cheltenham history… when he won a wife on the journey home!