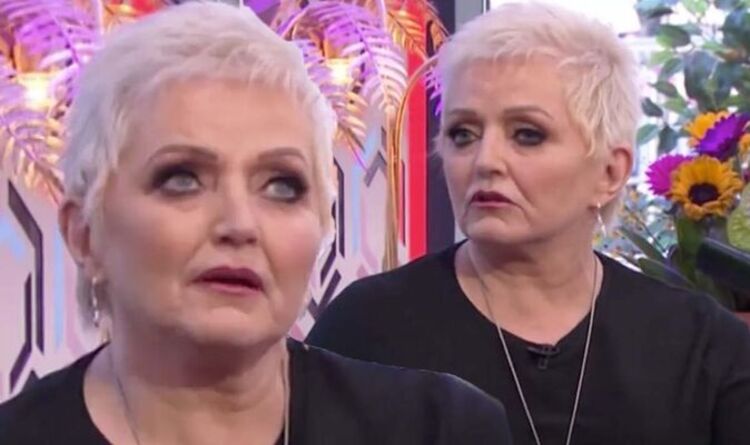 Linda Nolan, 63, has shown courage in the face of adversity ever since she first got diagnosed with breast cancer back in 2005. Last year, the singer was also told her cancer had spread to her liver, marking the third time she was diagnosed with cancer after being told in 2017 that she had a form of incurable secondary breast cancer on her pelvis.

She was told by doctors that her cancer is treatable but not curable and therefore she had to undergo treatment for life.

However, Linda could not help but break down last year as she found out her chemo “had not done what they hoped it would do.”

In a new interview, Linda recounted her reaction as she received the news that her cancer treatment had not worked in the way doctors expected.

“I started the chemo again in September but the doctor said it hadn’t done what they hoped it would do,” she told The Sun.

“He turned to me and said the CT scan had shown something on my liver again. I asked if it was cancer and he said yes.

“It’s scary, I’m not going to lie. I try to be upbeat and positive but I had a really bad day when I got back.”

Linda continued: “I told my sisters I was fine but when I got inside my house, I cried.

“I needed to have that cry because I’m scared to death of dying.”