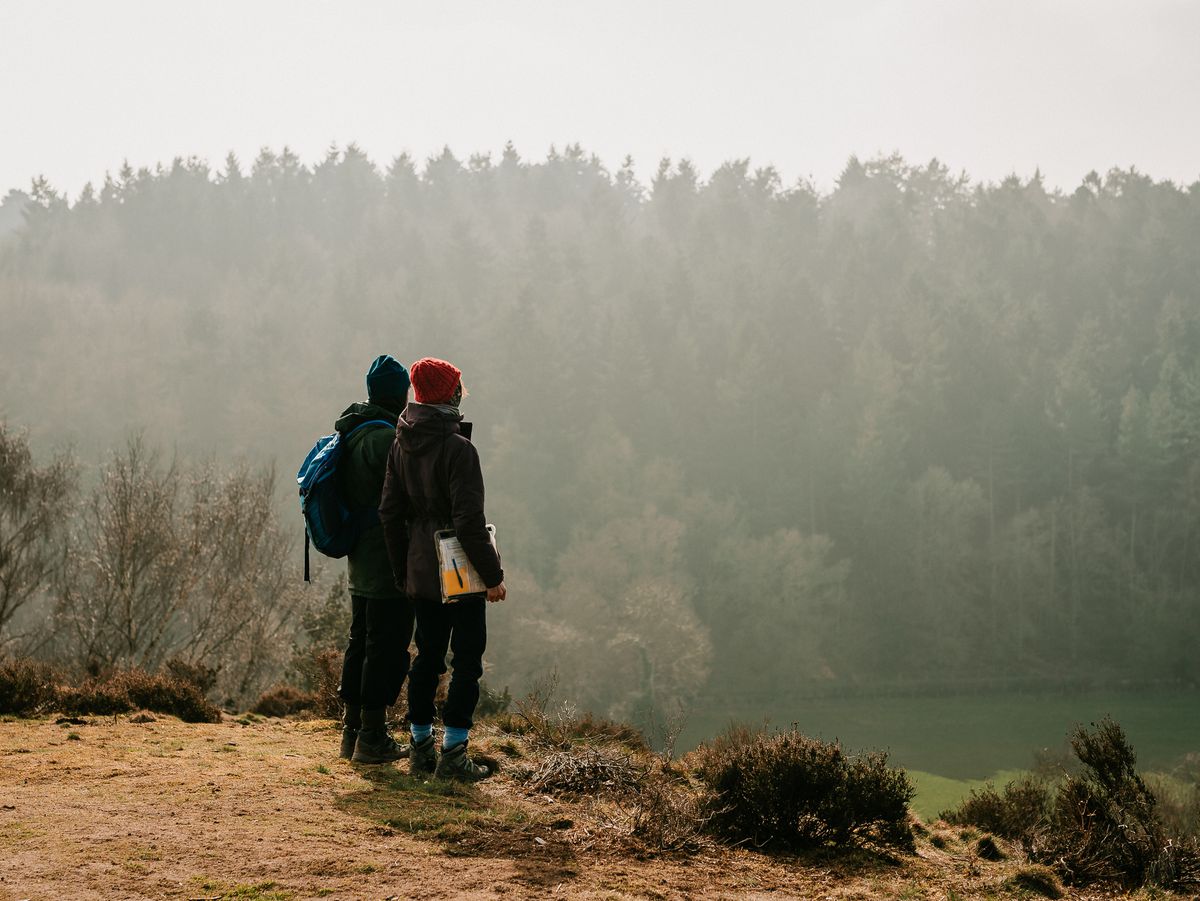 The blaze broke out at 3.18pm on Sunday at an address in Ascot Road in the town.

Fire crews from Ellesmere and Shrewsbury went to the fire and it was quickly brought under control within 20 minutes.

Shropshire Fire and Rescue Service said that the fire involved burnt items on a cooker.

A spokesman said that a casualty was left in the care of West Midlands Ambulance Service.

It was a busy afternoon in the area for the fire service.

Minutes after the Ascot Road call-out there was another 999 call to a Middleton Road, Oswestry, to a smoke alarm activated because of burnt cooking.

Firefighters from Shrewsbury gave advice to the occupier.

Oswestry firefighters were in the meantime at a fire on Nesscliffe Hill.

The fire service was alerted just after 2pm to two small fires believe to have been started by barbecues.

Amid fears that the fire could spread in the dry weather, crews from Oswestry, Baschurch and Church Stretton went to the scene and spent almost two hours dealing with the fire and ensuring that it was fully extinguished with no hot spots.