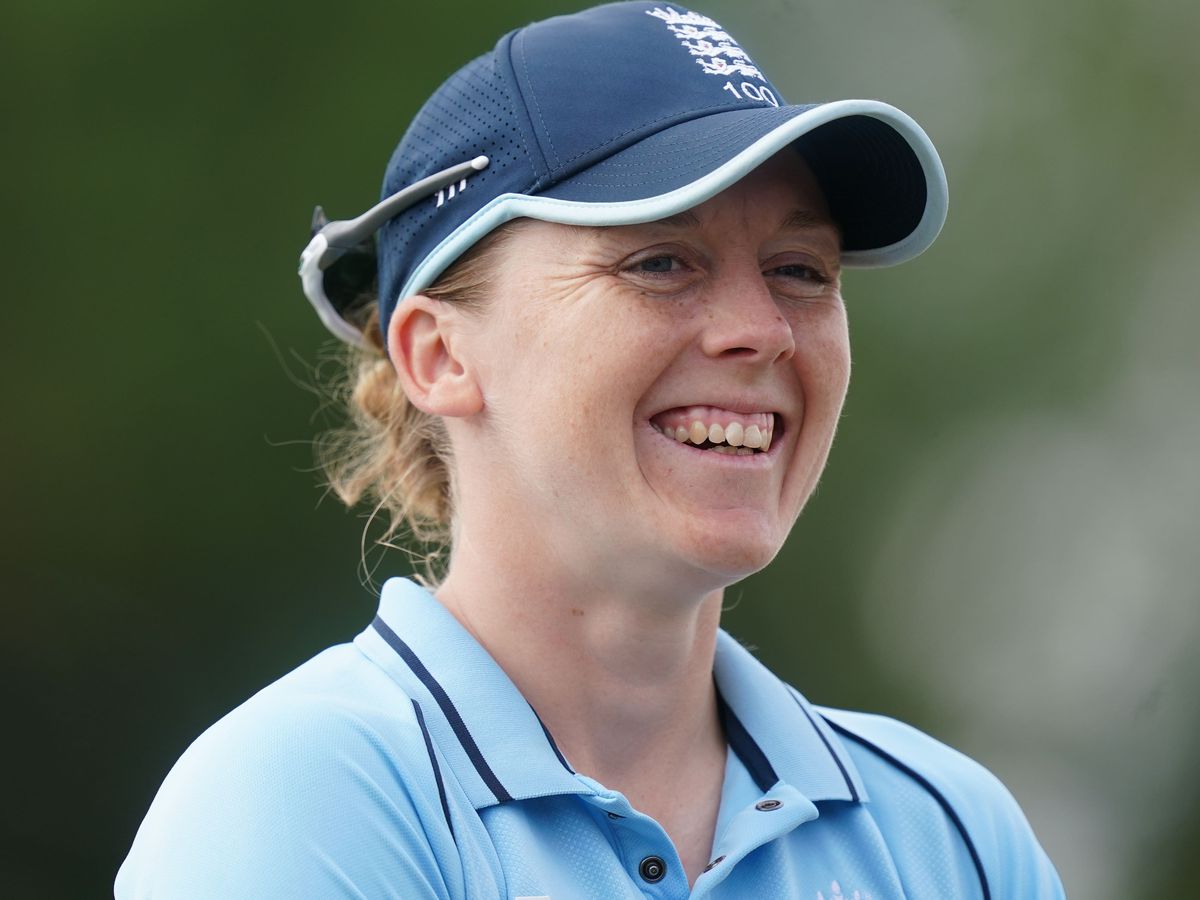 Heather Knight believes England are “peaking at the right time” in the Women’s World Cup ahead of their semi-final against South Africa on Thursday.

England were beaten by the Proteas in the group stage, one of three consecutive losses that left their title defence in tatters.

However, they bounced back with four straight victories to secure their place in the last four, where they will face South Africa in Christchurch.

“It’s been a remarkable turnaround, I think credit to everyone in the group, all the staff,” she said.

“I think it shows the character we’ve got in this group to pick ourselves up after a pretty poor start to the competition and obviously qualifying.

“Really excited to be in the semi-finals, a repeat obviously of 2017, that semi-final against South Africa.

“So we’re really in a good place, built a good bit of momentum over the last few games and I feel like we’re peaking at the right time hopefully and looking forward to Thursday.”

England went into the World Cup on the back of an Ashes series defeat where they failed to win a single match against Australia.

Knight admitted her side had to return to the habit of winning matches after the poor start to the tournament.

“I think not panicking to be honest (was key to the improvement),” Knight said.

“Obviously we were very frustrated and very disappointed with how things have gone, but I think realising that there’s still a good chance of us qualifying was quite important.

“Also realising that a lot of things that haven’t gone our way in those close games were things that were under our control, things like fielding, extras, things that we can control, so trying to work out a way to improve those things, trying to get individuals in a slightly better place and keep things generally positive really, trying to take one game at a time.

“It’s been pretty successful obviously. Just getting back into the habit of winning I think has been quite important for us as well, after a tough Ashes series we’ve got out of the habit of winning and what it takes to get over the line in those tight games, so luckily we managed to get that back at a key time and go on a bit of a run in the last four games.”

South Africa have lost just one match at the World Cup, a five-wicket defeat to favourites Australia, but have had a number of games, including the group game against England, go right down to the wire.

Knight added: “We know they’ve got world-class players, and if you give them a second chance they’re going to make you pay, so obviously not great memories having lost that but hopefully we can get a bit of revenge on Thursday.”