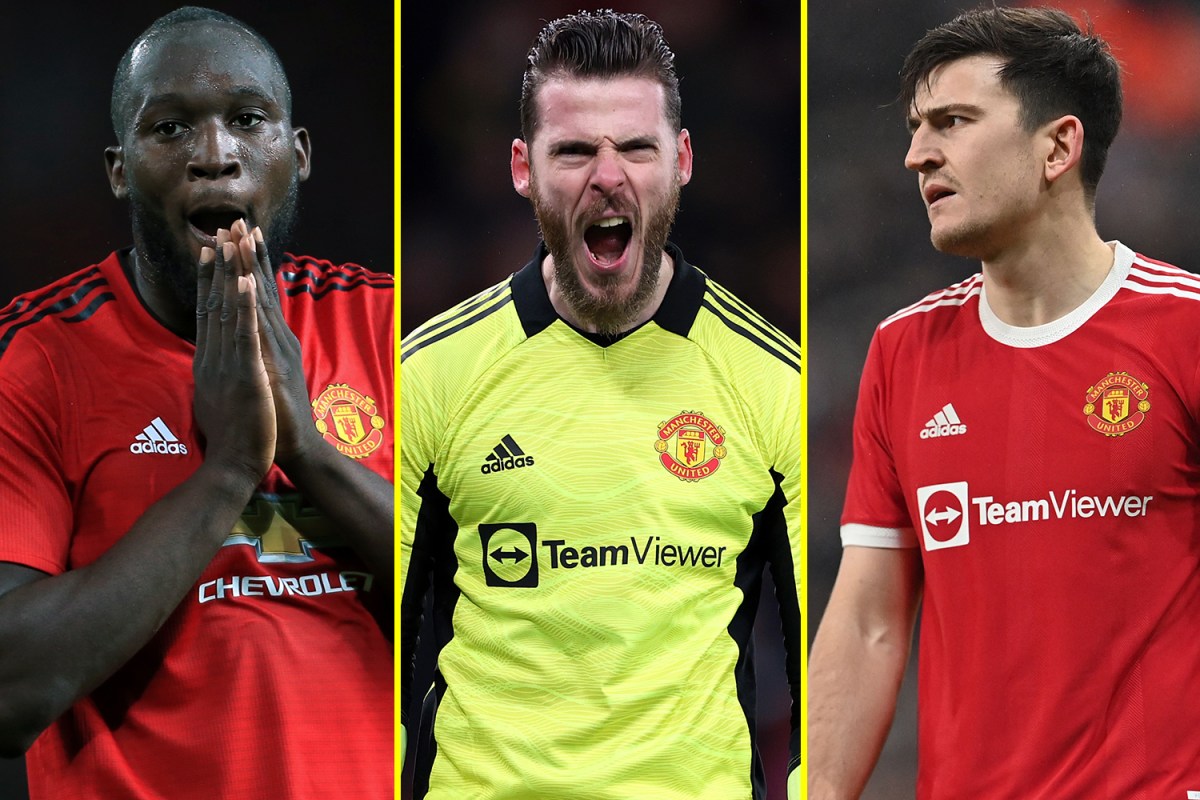 Nearly every big sports team in the world knows what it’s like to hit an all-time low.

Whether it be Bayern Munich 8-2 Barcelona, or Germany 7-1 Brazil, for those at the top, it often takes hitting the bottom for alarm bells to ring.

There’s a few examples, though, where teams are too big to ever let it affect them, see Real Madrid, Manchester United, and even the aforementioned Bayern.

Supreme finances are the antidote to any form of introspection, with the world’s biggest teams always having a buffer to protect them from disaster.

In Manchester United’s case, the club have been on snooze mode since Sir Alex Ferguson’s 2013 departure, nowhere near competing for the grandest prizes of the Premier League and Champions League.

Much of that has been down to heavy investment keeping CEO Ed Woodward’s head well above water, but there’s one man in particular who has been more key than anyone in keeping United in contention.

And that wouldn’t even be the case if it wasn’t for a faulty fax machine.

David de Gea was on the brink of a £29million move to Real Madrid in 2015, but with the paperwork not sent until two minutes after the deadline had passed, United held onto the Spaniard.

He later signed a four-year contract which has since been extended to 2023, and De Gea’s service to the club is now undisputed.

The No.1 has arguably been United’s biggest match-winner since Wayne Rooney’s 2017 departure, claiming immeasurable points with his shot-stopping heroics.

De Gea’s performance in a December 2017 game will even go down in history, equalling the record for the most saves in a Premier League game with 14 in an astonishing 3-1 win over Arsenal.

But what makes the 31-year-old’s role as United’s hero all the more impressive is who he’s outperformed in his 11 years at the club.

Even with inflation, his 2011 move from Atletico Madrid for just £18.9million is a snip compared to who else has walked through the doors at Old Trafford.

Former world record signing of £89million, Paul Pogba, undoubtedly tops the list with the vast majority of his United return focused off field rather than on it, but that’s only the tip of a worrying iceberg.

Captain Harry Maguire still holds the record as the world’s most expensive defender when he joined from Leicester for £80million in 2019, and has had spells so bad that even Roy Keane has lost his cool.

Much like Maguire, Romelu Lukaku was similarly seen as a solution when he joined from Everton for £75million in 2017, but left after just two seasons of underperformance.

If you think that’s a bad return though, just look at Angel Di Maria, who lasted a season less, when he moved from Real Madrid for £60million in 2014, trashing the club and city in the media repeatedly after.

Even as recently as last year a £73million deal for Jadon Sancho to join from Borussia Dortmund has been phenomenally disappointing thus far, with the England winger unrecognisable from the man who tore the Bundesliga to pieces.

Names such as Alexis Sanchez and Aaron Wan-Bissaka further show how bad things have been, with Bruno Fernandes the only real exception that proves the rule.

Phil Jones aside, De Gea is the only player still standing from the Ferguson era, and undoubtedly the best signing ever made in the current squad, showing just how difficult things have been.

Even this season the Spaniard’s ability has been unquestionable, making the most saves in the Premier League with 84, showing just how dire things could be for United if he was no longer around.

In fact, things go even deeper when expected goals are taken into consideration, with De Gea saving United an expected 9.8 goals this season – by far the most of any keeper in Europe’s top five leagues – with Wolves’ Jose Sa second with 6.3.

United’s fans are well aware of how crucial their man in goal is, voting him the club’s Player of the Season a record four times, putting him above some of the game’s all-time greats since the award’s inception in 1971.

The real tragedy aside from De Gea’s lack of recognition outside of Manchester is his lack of silverware, but if he’s side are to get back to the very top, you can rest assured that he will be the man leading the charge.