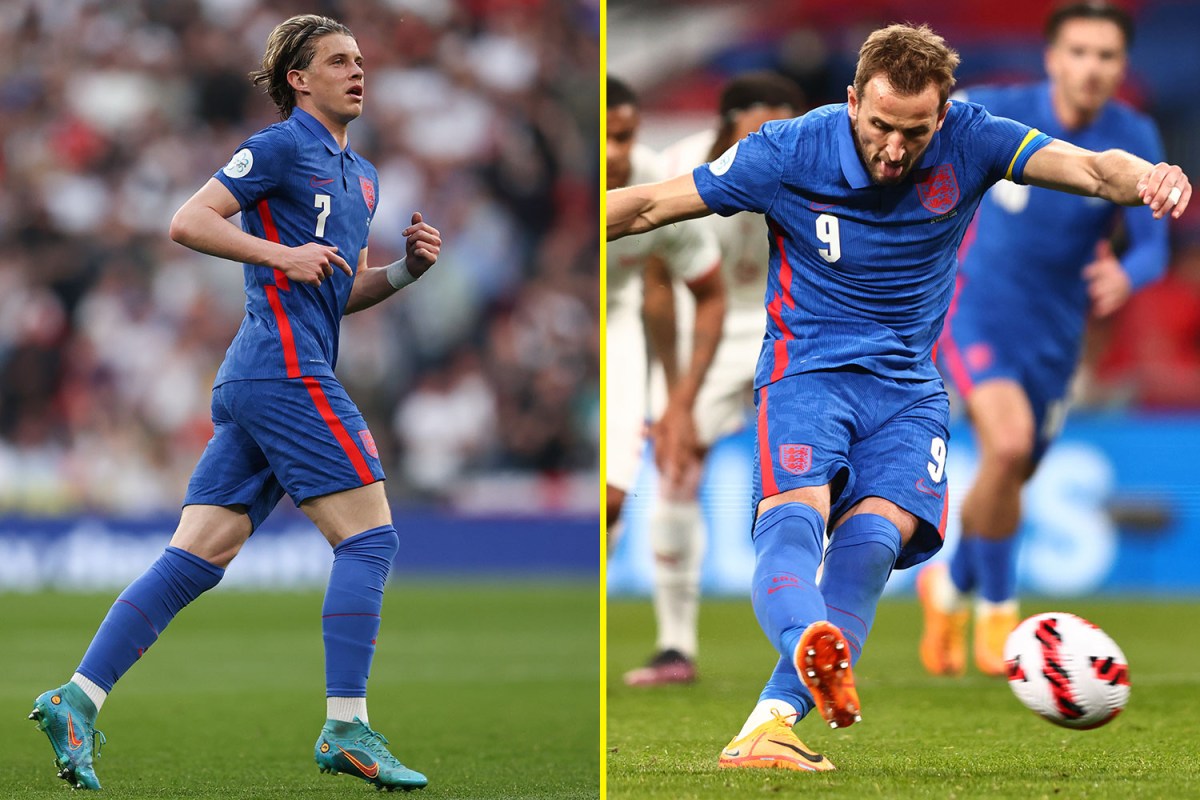 England showed great character to overturn a deficit and beat Switzerland 2-1 at Wembley Stadium on Saturday.

Harry Kane, as is so often the case, was the match winner when he converted a late penalty that saw him draw level with Sir Bobby Charlton in England’s all-time goalscoring records.

Luke Shaw was also on target, scoring his first goal since the final of Euro 2020.

It was hard work for Gareth Southgate’s side who were fortunate not to be further behind after Breel Embolo gave the visitors the lead.

While they rode their luck at times, with Jordan Pickford making several good saves in the first half, England held on, and with Kane on the pitch, the hosts always had a chance of winning the match.

When he got the chance, he was never going to miss it.

With his 49th strike for the Three Lions, Kane surpassed Gary Lineker, and is now only four goals away from equalling Wayne Rooney’s record of 53.

On Twitter, the former Everton and Tottenham striker congratulated him, while jokingly appearing to be sad about losing his record.

“Was nice having you for company, @HKane. Never thought it would last, but it was fun for a while,” he said.

With the Qatar World Cup edging ever closer, this game was a great chance for Gareth Southgate to give players a chance to impress.

Marc Guehi was solid in the England defence, and fellow Crystal Palace teammate Tyrick Mitchell adjusted well after coming on in the second half.

But the star of the show was Conor Gallagher who was bright throughout and proved too hot to handle for Switzerland.

He was energetic, made good runs off the ball and had a direct impact on the equaliser.

Speaking on talkSPORT, Trevor Sinclair had nothing but good things to say about the on-loan Chelsea star.

Even though England will be happy with the win, there still has to be a lot of improvement if they are to be a serious contender for the World Cup.

Stuart Pearce gave an indictment of the first half that reflected how good Switzerland were, and how much the hosts struggled.

“I’ve got to say, we’ve been following England for a number of years, I can’t remember England suffering so much,” the West Ham assistant coach said.

“Some of the movement from the Swiss has been really good.”

But, when the visitors didn’t take their opportunities, they always had a chance of losing the game, which ultimately proved to be the case.