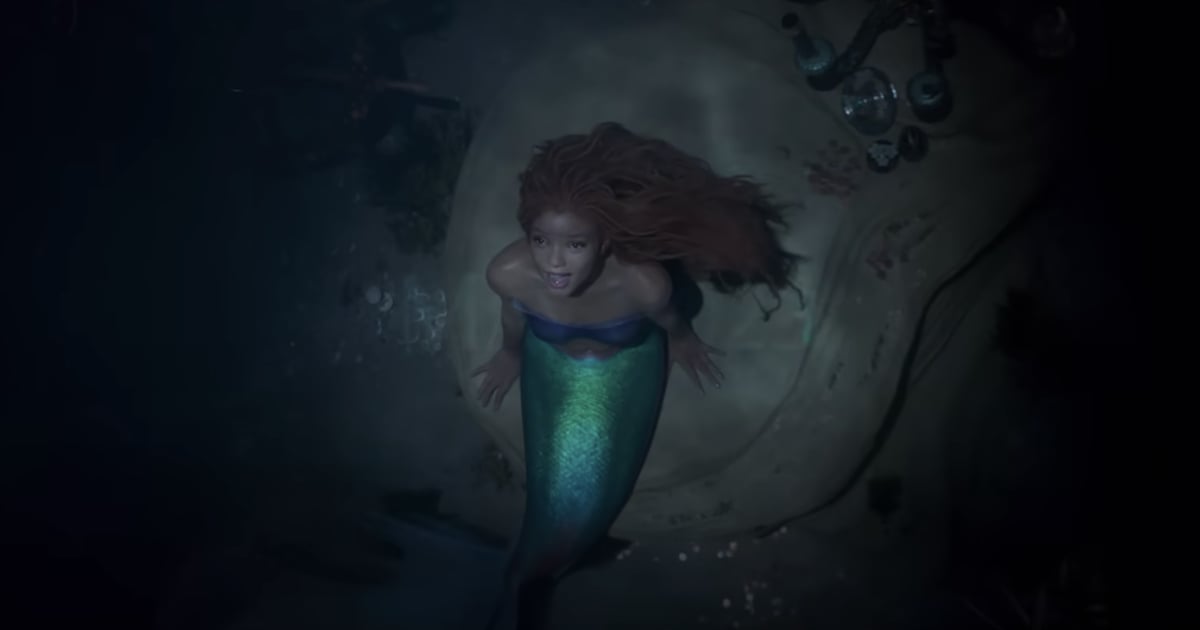 A new trailer for Disney’s “The Little Mermaid” movie was released on Sept. 9, and it features singer Halle Bailey as Ariel. In the teaser clip, Bailey transforms into a mermaid. At first, viewers can only see a glimpse of her tail as she travels under the sea. Later, as she sings “Part of Your World,” a better view of her costume appears: the well-known strapless purple bra top and ombré green sequined skirt. True to the original look, she skips jewelry in favor of a carefree style. Her long red hair, which reaches down her lower back, is also on theme.

Bailey shared her excitement on Instagram, writing, “Can’t believe it’s happening 🐚💗✨”. Fans were thrilled about the news, as Disney has had very few Black characters in such a prominent role. Bailey’s boyfriend, DDG, was among the first to react to the news. He described the moment as “historic” and “legendary” under her Instagram post, then in a video shared on his YouTube channel a few days later, he said, “This is what you call amazing. I be telling [Halle] all the time, she don’t even understand how great this is. This is incredible.” Indeed, this is a big win for Black representation, and young children have also been reacting to the moment.

Parents on TikTok have been sharing their Black daughters’ reactions to the trailer, a few of which caught Bailey’s attention. Resharing a montage on her Instagram page, she wrote, “people have been sending these reactions to me all weekend and i’m in truly in awe ♥️ seeing these little babies reactions makes me so emotional 💗this means the world to me 💗😭”

“The Little Mermaid” is a live-action remake of the famous animated movie and set to hit theaters on May 26, 2023. Watch the trailer ahead.