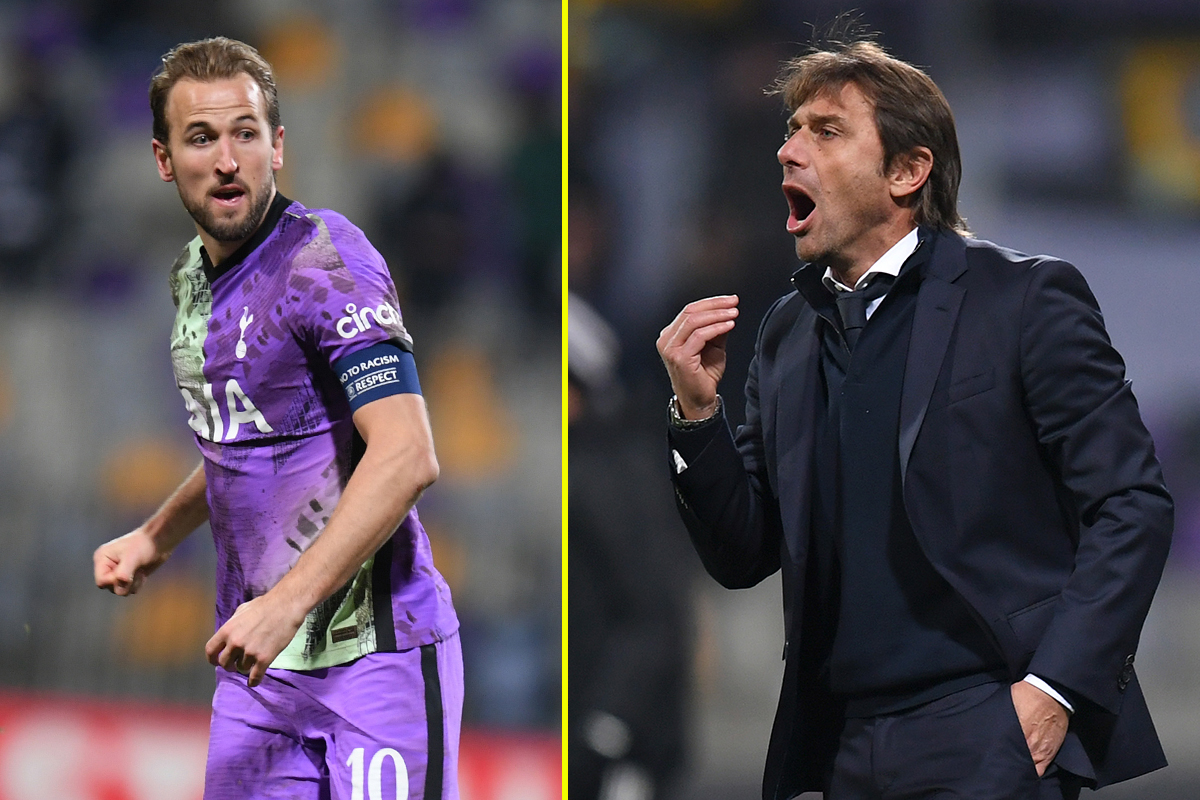 Like much of the footballing world, Poyet was expecting Kane to secure a £100million move to Manchester City last year, but Spurs managed to hold onto the England captain.

The reigning Premier League champions made the striker one of their top targets for the summer window but Levy stayed strong, turning down multiple advances from Pep Guardiola’s side.

A former club teammate of the superstar striker is countryman Kyle Walker, who did make the trip to Manchester in a £45m move, and has 10 winners medals to show for it.

Poyet was surprised the move didn’t come off, and sees it as a missed opportunity.

“I thought Harry Kane was leaving last summer, I was convinced,” the former Sunderland and Brighton manager told bettingexpert.com.

“When he didn’t, from a football side, I was a little bit disappointed because he made a strong call and then he stayed. I don’t know how they convinced him, but we’ll see in the summer again.

“If we look at Kyle Walker, he went to Man City to win and he’s won [several trophies since leaving Tottenham]. He’s the player he is because he’s at Man City. I had the feeling that Harry Kane was leaving, so I won’t put money on any situation right now because I don’t know.”

Summer managerial arrival Nuno Espirito Santo wasn’t enough to convince Kane to remain at the Tottenham Hotspur stadium, and his doubts were proved valid when the former Wolves boss made an early exit.

Spurs followed up that departure with the blockbuster signing of serial title-winning manager Conte who, much like Kane, has also agitated towards the exit door.

The Italian only saw two signings from Juventus in the January window, and Poyet is adamant that Conte needs even more backing in the summer.

“I like the job Conte’s doing there,” he explained. “When Conte arrived at Tottenham, I said ‘one thing we know is that players will leave in January’ and they did.

“The players who do not perform under him in training and the matches, they will be out – and they were.

“The problem was the players coming in and from what we hear from Conte, he wasn’t really happy about it. That without a doubt is affecting his work.

“One thing you’ll get with Conte is honesty. There are no two sides. He wants to win and if he doesn’t win, he doesn’t want to be there.

“You will expect Daniel Levy to back him. If not, why did you bring in Conte? It’s a contradiction.

“Depending on how Tottenham finish, if they continue to win one week and lose the next week, if Conte stays, there will be a massive reshuffle. I’m talking about seven, eight players in and out, not two. Conte wants to win.